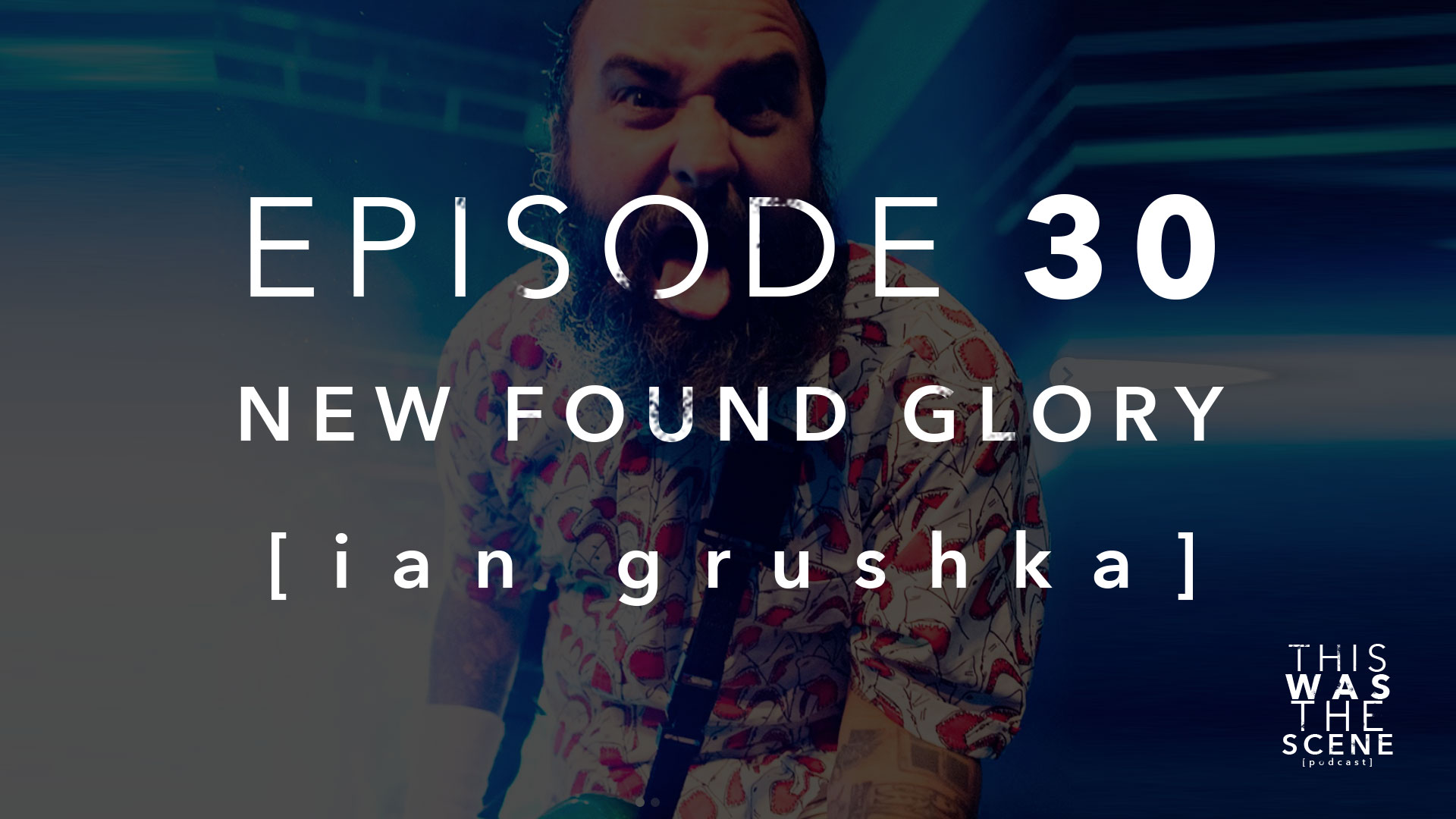 New Found Glory are a pop-punk band from Coral Springs, Florida who formed in 1997. Matt from Red Leader Records introduced me to them 20 years ago saying they were going to be huge. Once they released Nothing Gold Can Stay their career went apeshit. These dudes used to frequent New Jersey and owe a bit of their success to local NJ heroes Midtown for introducing them to Drive-Thru Records.

Heath From Midtown connected me to Ian through Instagram where I asked if he’d like to talk about the origins of the band, Ian said yes and this is what we talked about: