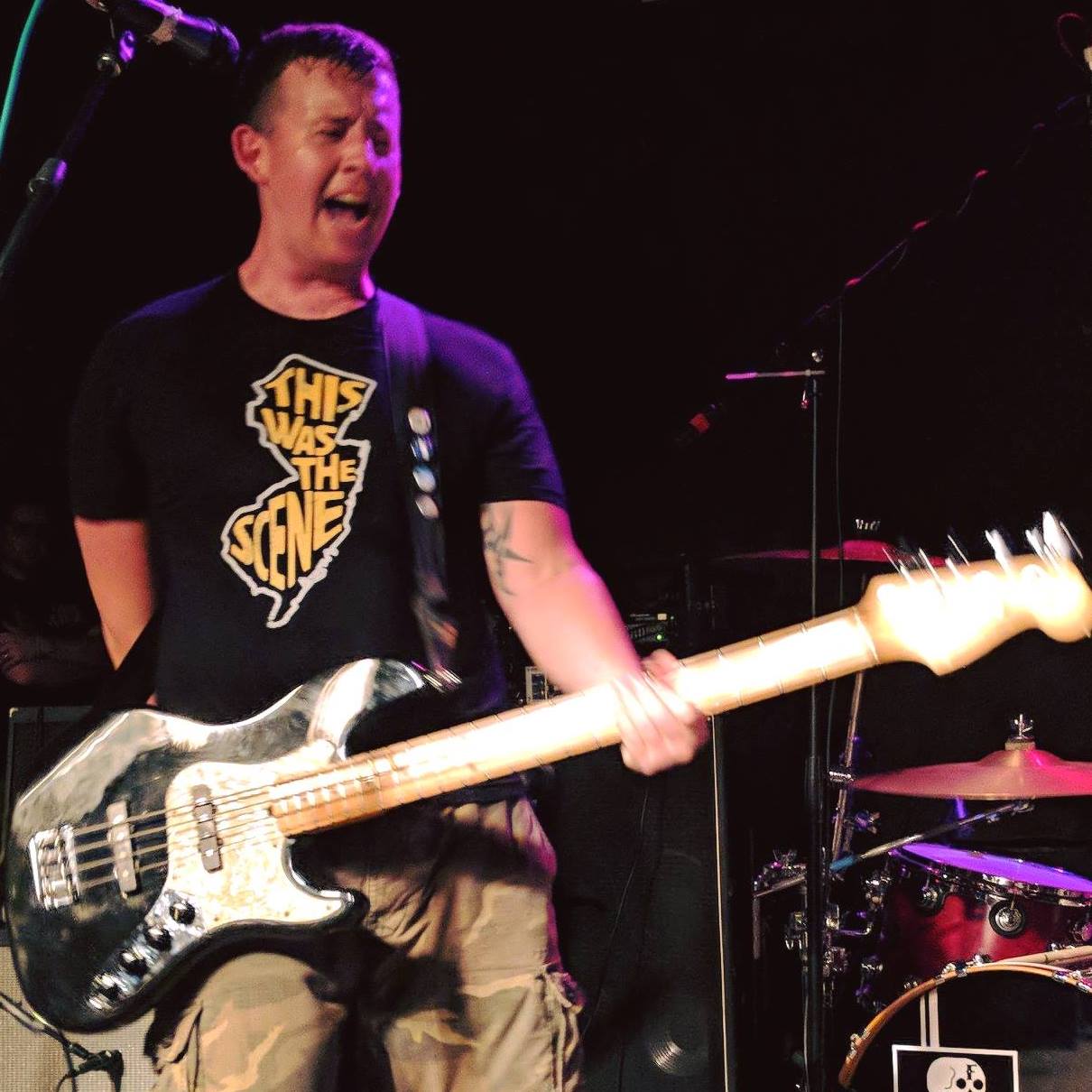 THIS WAS THE SCENE is a podcast about the late 90s / early 2000 punk scene. I’ve always wanted to do a documentary about the NJ scene from that era but realized it would take a shit ton of time and money.

After a failed attempt at a Video Marketing podcast in 2017, I realized that I had the equipment and knowledge to create a podcast and run it myself.

I wrote a list of names with whom I wanted to interview and reached out to them through Facebook, email, text, etc. 90% of the list said yes and I started recording conversations.

I never realized how much this thing would take off and since the first episode with Chris Badami launched on March 23, 2018 I’ve interviewed people that would make 17 year old me geek the fuck out.

I’m not sure where this thing is headed but it’s a ton of fun and I appreciate all of the emails and messages from people who look forward to every Friday when new episodes launch.

I hope you take the time to listen and share it with anyone who would love some punk rock nostalgia.