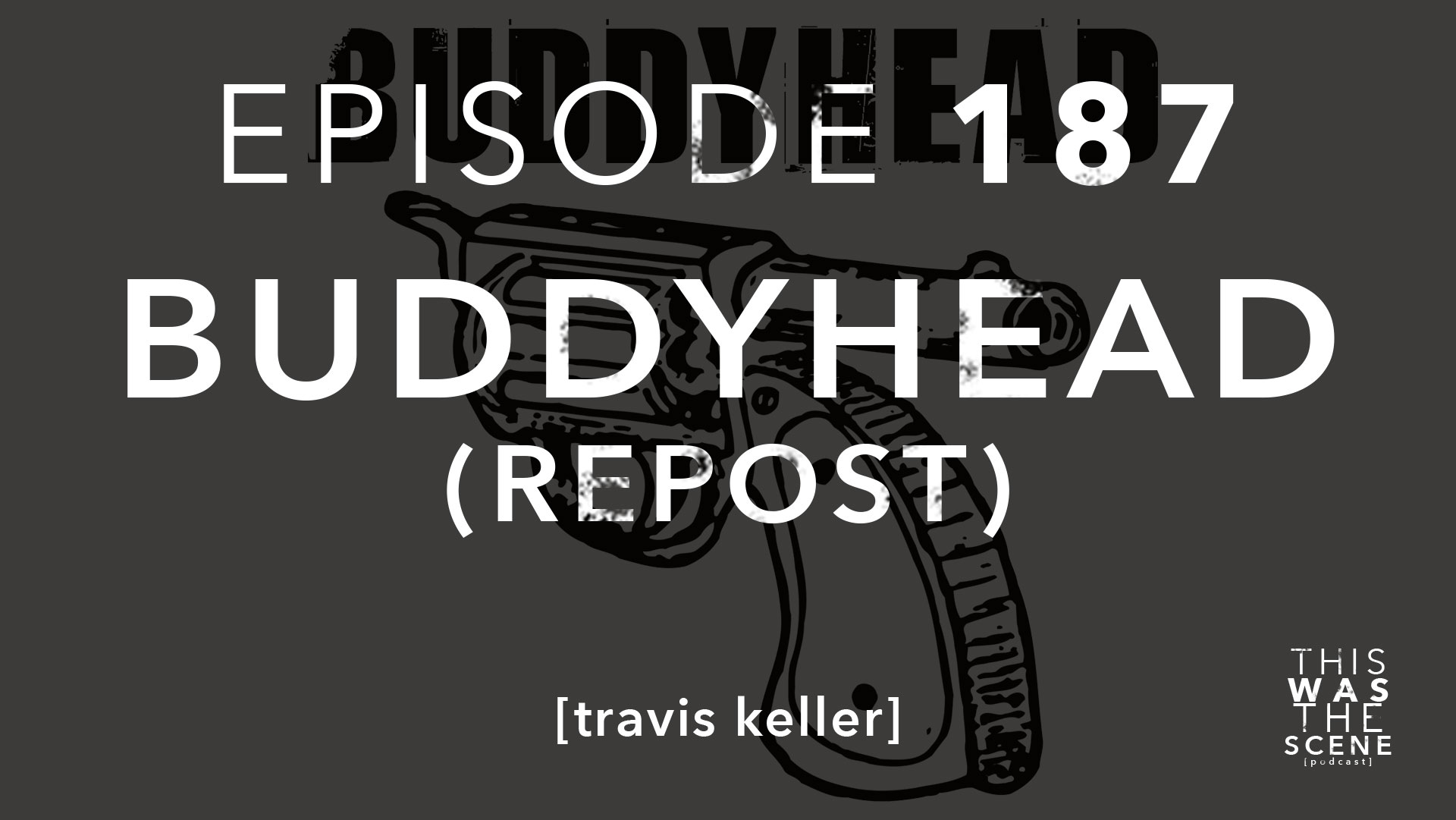 Buddyhead Records was an independent record label from Hollywood, California that sprouted from the website of the same name. The label was started in 2000 with the pressing of a seven-inch single from The Icarus Line (“Kill Cupid With A Nail File”) and ended almost exactly ten years later.

The thing that I remember Buddyhead for are their posts where they gave out phone numbers and emails of bands they didn’t like so people could fuck with them. What triggered my memory was talking to Alex Sarti in episode 57 (go check that one out after this one) and Buddyhead was brought up after Alex and I started talking about the time Midtown flipped there van and what Buddyhead wrote about it.

I got Travis Keller’s info from someone telling me about his Instagram account TravisMichaelKeller and I reached out to him.

Check out his new project http://americanprimitive.org/