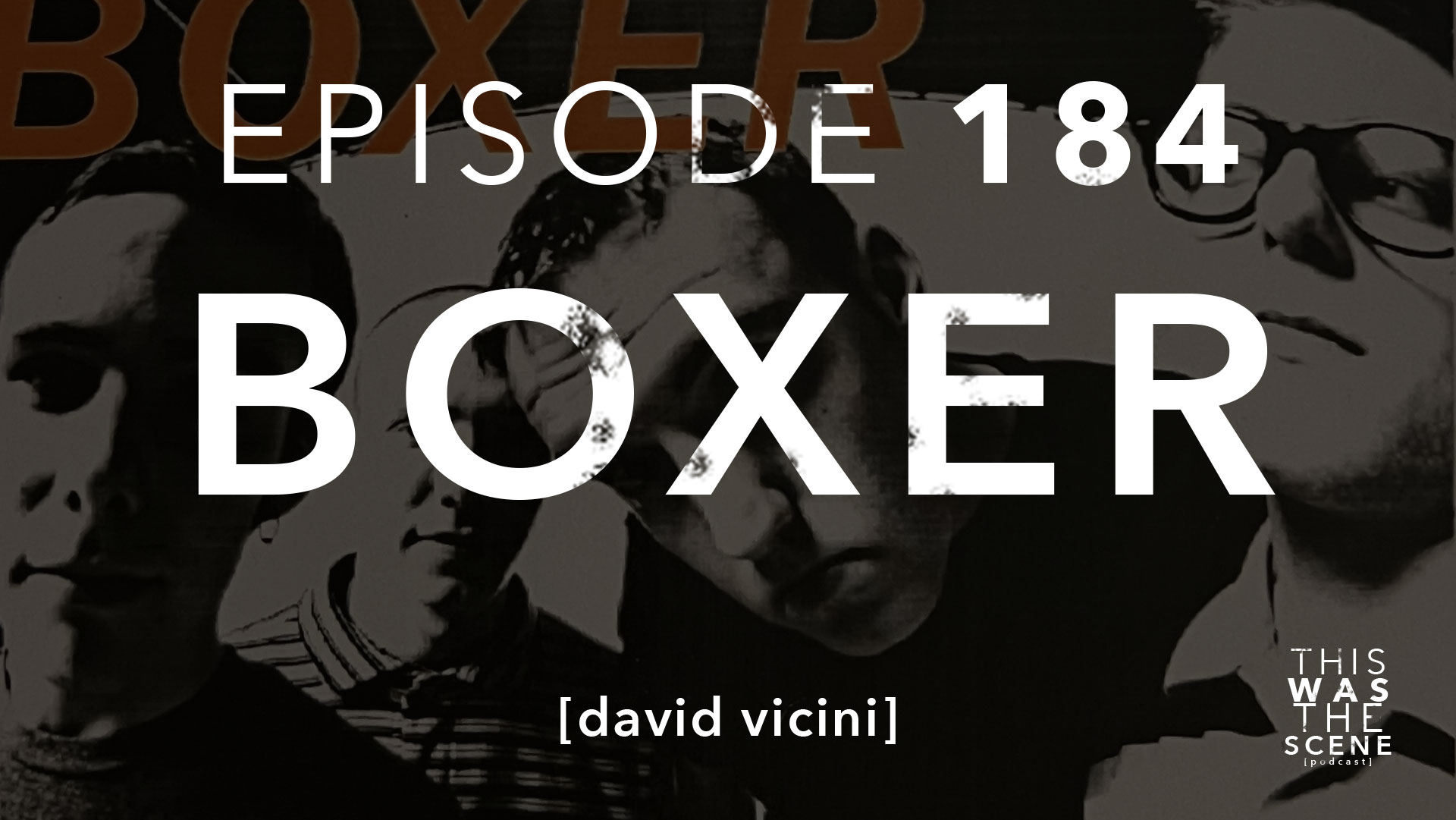 Formed in early October of 1995, Boxer was a Boston-based four piece fast on the rise in the indie scene. With aggressive, heartfelt lyrics Boxer delivered the finest in east-coast punk. They managed to share the stage with acts such as Lagwagon, Weston, Lifetime, Screw 32, Good Riddance, Jimmy Eat World, and Bracket. Their debut and only album, “The Hurt Process,” was put out on Vagrant Records as the labels first release. The band broke up soon after that release and Dave and Will went on to form The Lot Six.

Thank you again Casey from Iodine Recordings for connecting us

Go check out his latest band Beat Awfuls on bandcamp.