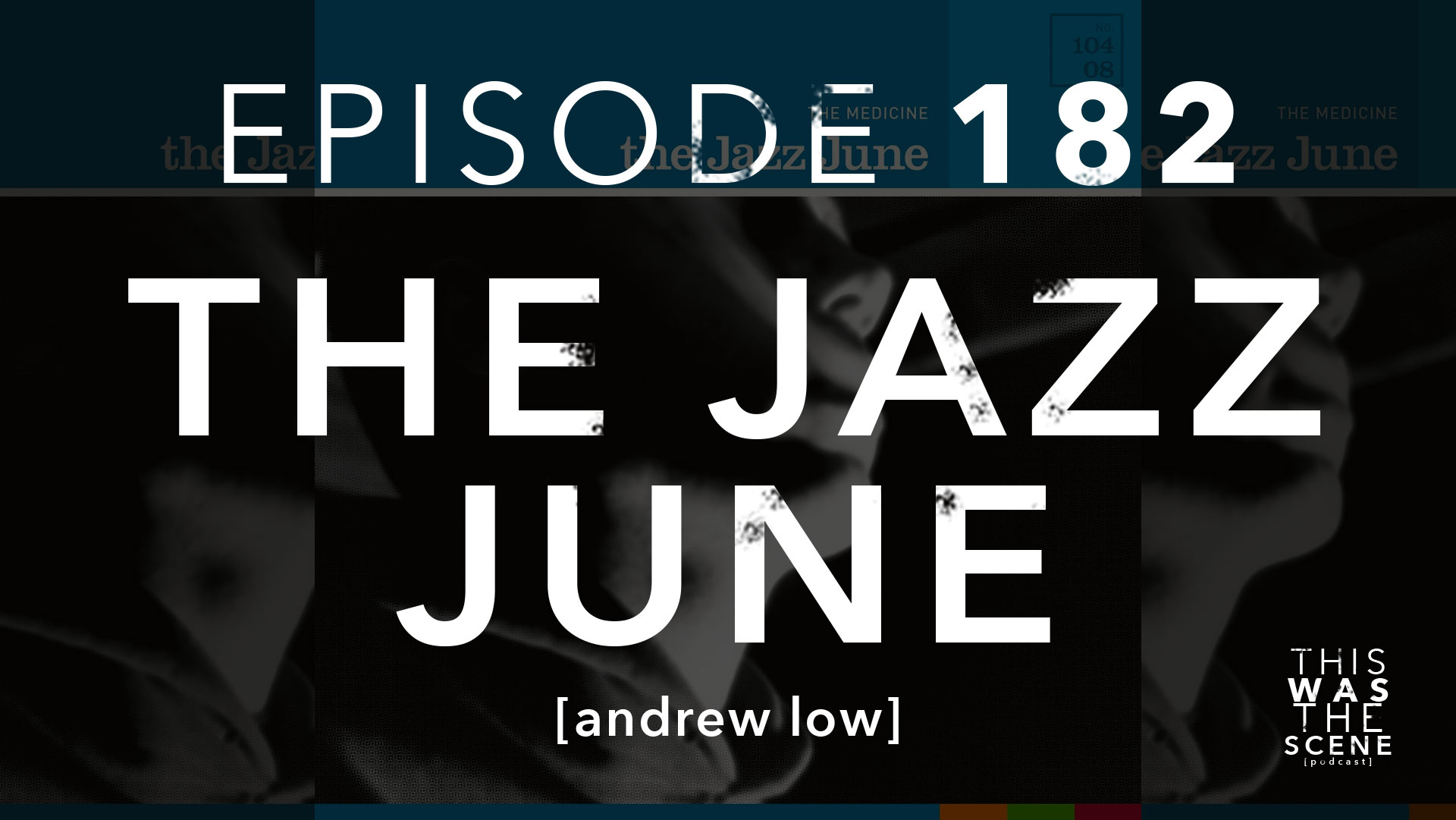 The Jazz June was formed in 1996 by students attending Kutztown University. The group recorded its first full-length album in 1997; their first two albums were recorded through Canadian record label Workshop Records. In 1998, the band signed with Initial Records and went on to release three albums through the record label. They disbanded in 2003 after four full-length albums, but reunited for benefit shows in 2006 and the release of an outtakes-and-rarities compilation the following year. In 2014, the group announced they were reforming and releasing new material on Topshelf Records.

I got Andrew on the Skype and here’s what we chat about:

Check out the release of their album The Medicine on tape by Friend Club Records.