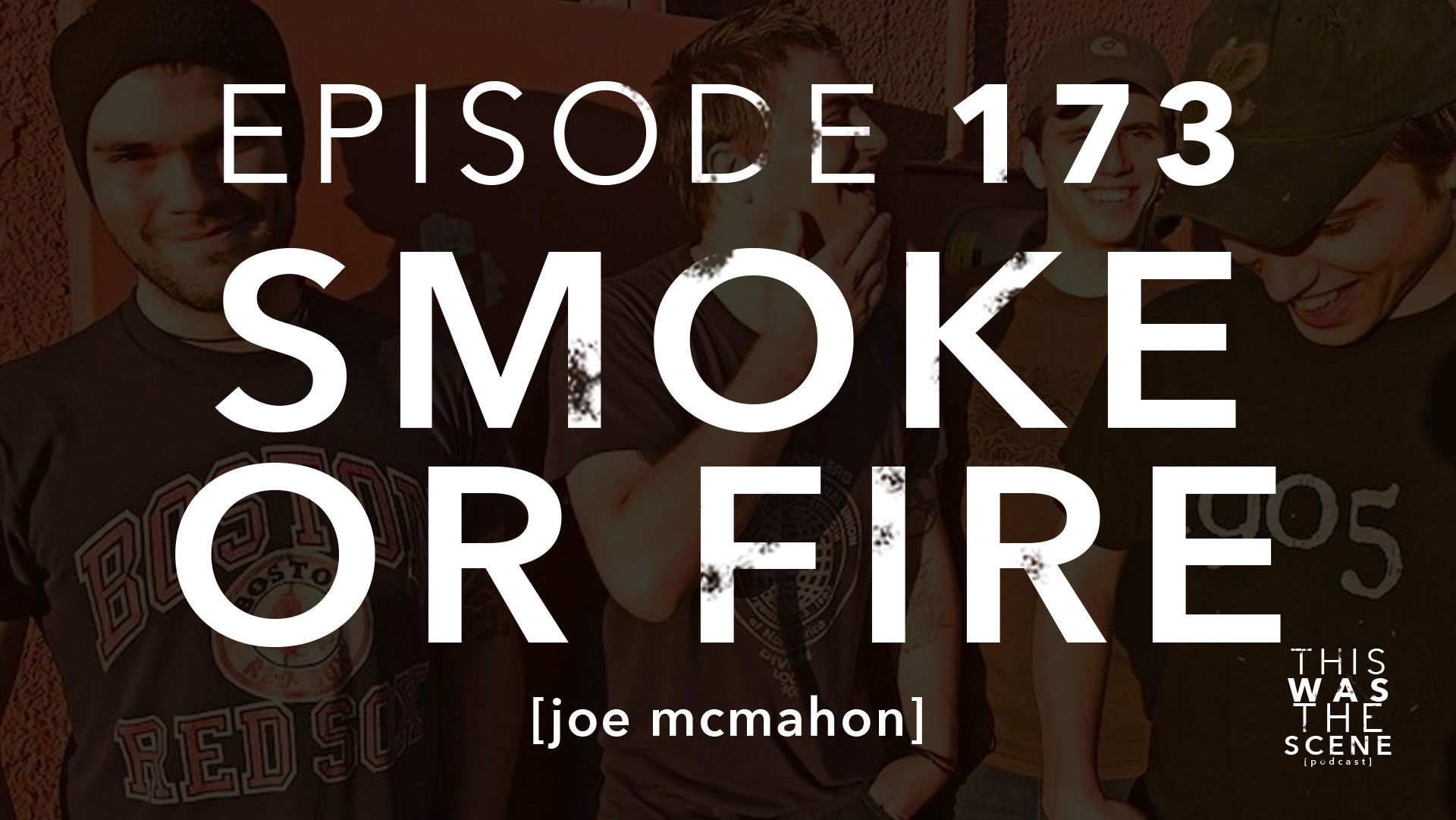 Smoke or Fire originally formed in 1998, Originally calling themselves Jericho. Their fan base grew as they played DIY basement shows and small clubs throughout the Northeast. When living in Boston proved too expensive, the quartet moved to Richmond, Virginia to explore the punk rock scene and to work on their second album. They changed their name to Smoke or Fire when they signed to Fat in late 2004. Their debut album, Above the City, was co-produced by Fat Mike of NOFX and was released in March 2005. From there they released 2 more albums before calling a day.

Thank you Casey from Iodine Recordings for the intro to Joe. This interview is awesome so I’m ecstatic for you fine folks to check it out.

Side note, Joe lives in Germany so there’s a part where we start talking about where he lives but I don’t reference that it’s there which would make that part of the conversation confusing.

I got him on the Skype and this is what we chat about:

Check out there new release on Iodine Recordings “Beauty Fades” which features Smoke Or Fire’s debut EP “Worker’s Union” and many other unreleased tracks on vinyl for the first time. It’s available for pre-order now through Iodine Recordings with only a few color variants remaining. Available everywhere on May 27.