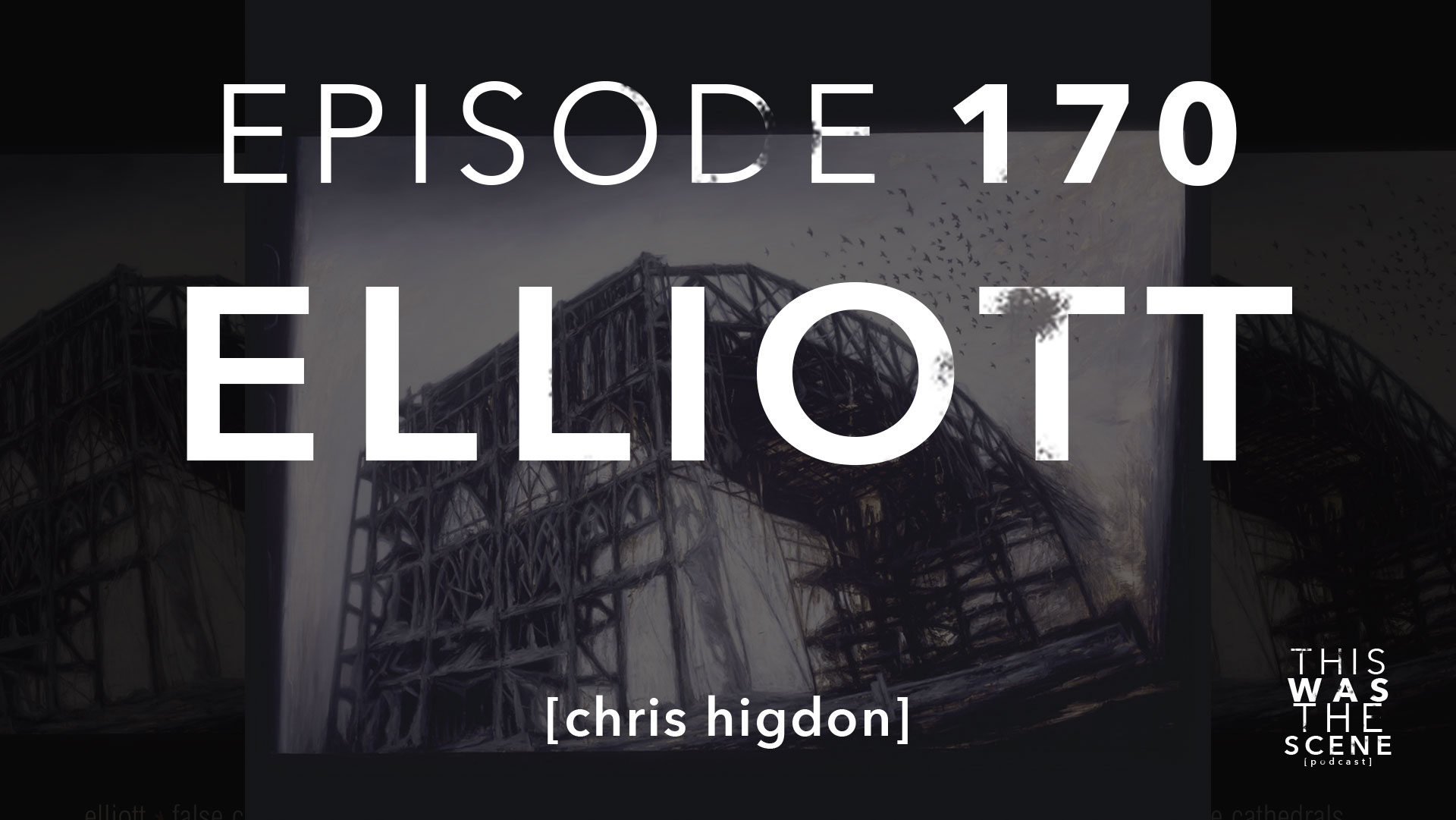 Elliott was formed in 1995. Their most notable LPs were U.S. Songs, False Cathedrals, and Song in the Air. 2000’s False Cathedrals was a more polished affair than its predecessor, featuring vocal harmonies and more piano than US Songs. It was met with critical acclaim by a broad cross-section of the underground rock community.

Shortly after Song in the Air’s release, Elliott announced their intention to break up. They completed final tours of Europe and the US, before disbanding in November 2003.

We tried getting Kevin on but for some reason, I couldn’t hear his audio and we were pressed on time so we had to do the interview without him so sorry Kevin!

We had to take a 3-week break between the interview because Chris had parental responsibilities so it picks up in the middle. But I got him on the Skype and this is what we chat about: