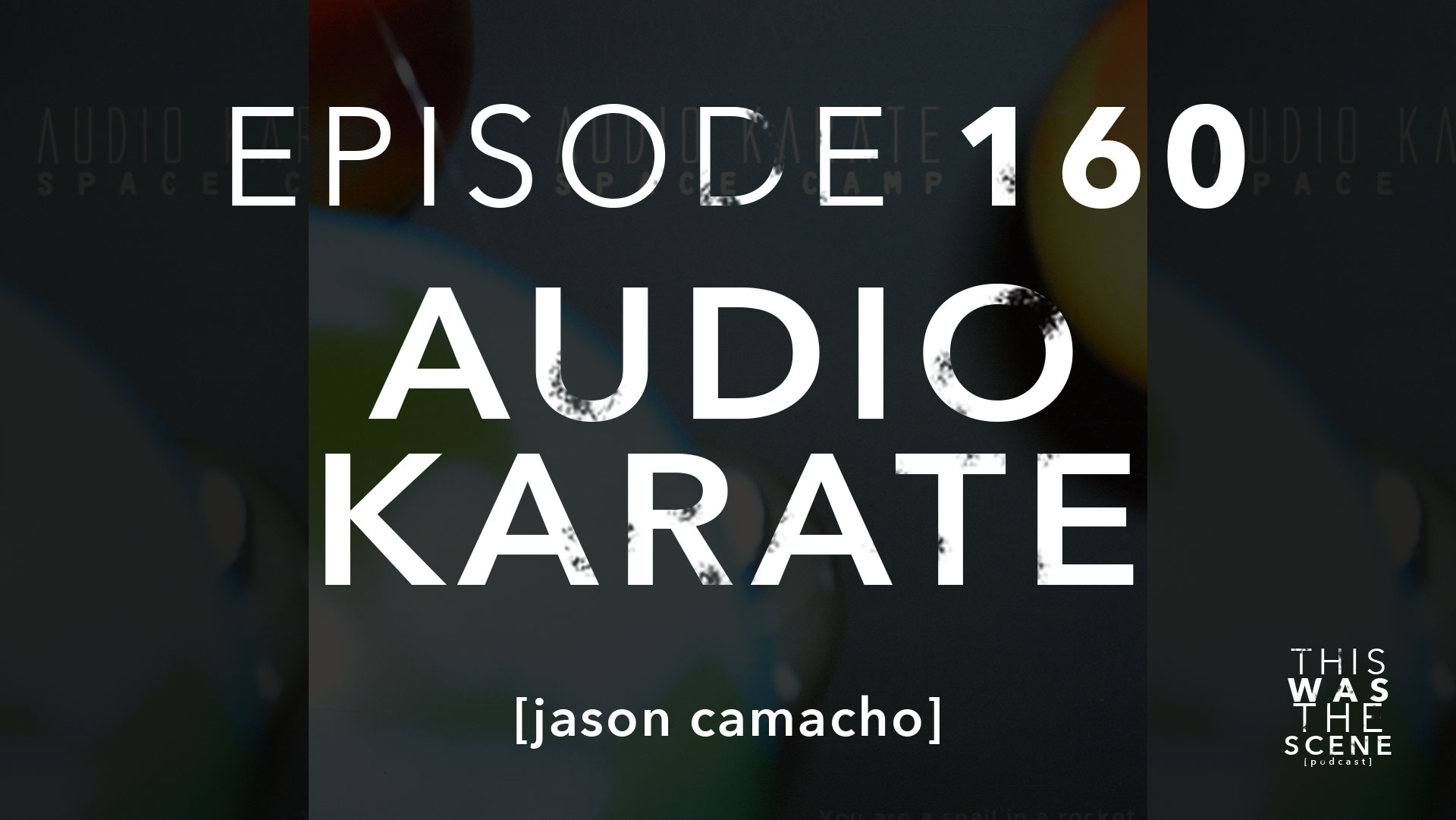 From the suburbs of East LA, four Mexican American kids came together in 2001 to form the band Audio Karate and developed a unique sound that drew from their many influences such as Descendents and Jawbreaker. Their unique mix of melodic and emotional punk rock helped them develop a big fan base and quickly caught the attention of Kung Fu Records, who signed them in 2001 alongside bands like Blink-182 and Tsunami Bomb. Their blend of melodies and hooks set them apart, making it difficult to place them in any one genre. The band has mastered the art of writing infectiously catchy songs with deeply personal lyrics, while still remaining upbeat and fun.

They recently signed to Iodine Recordings and will be releasing a new LP this January called ¡OTRA! that features rare and unreleased music spanning the band’s career, produced by Bill Stevenson of the Descendents and Trever Keith of Face to Face.

Audio Karate are also working on new music that will be released on Iodine later in 2022, and the band is gearing up for some music festivals and regional tours.

Thank you Casey Iodine for the intro to Jason whom I got on the Skype and this is what we chat about: