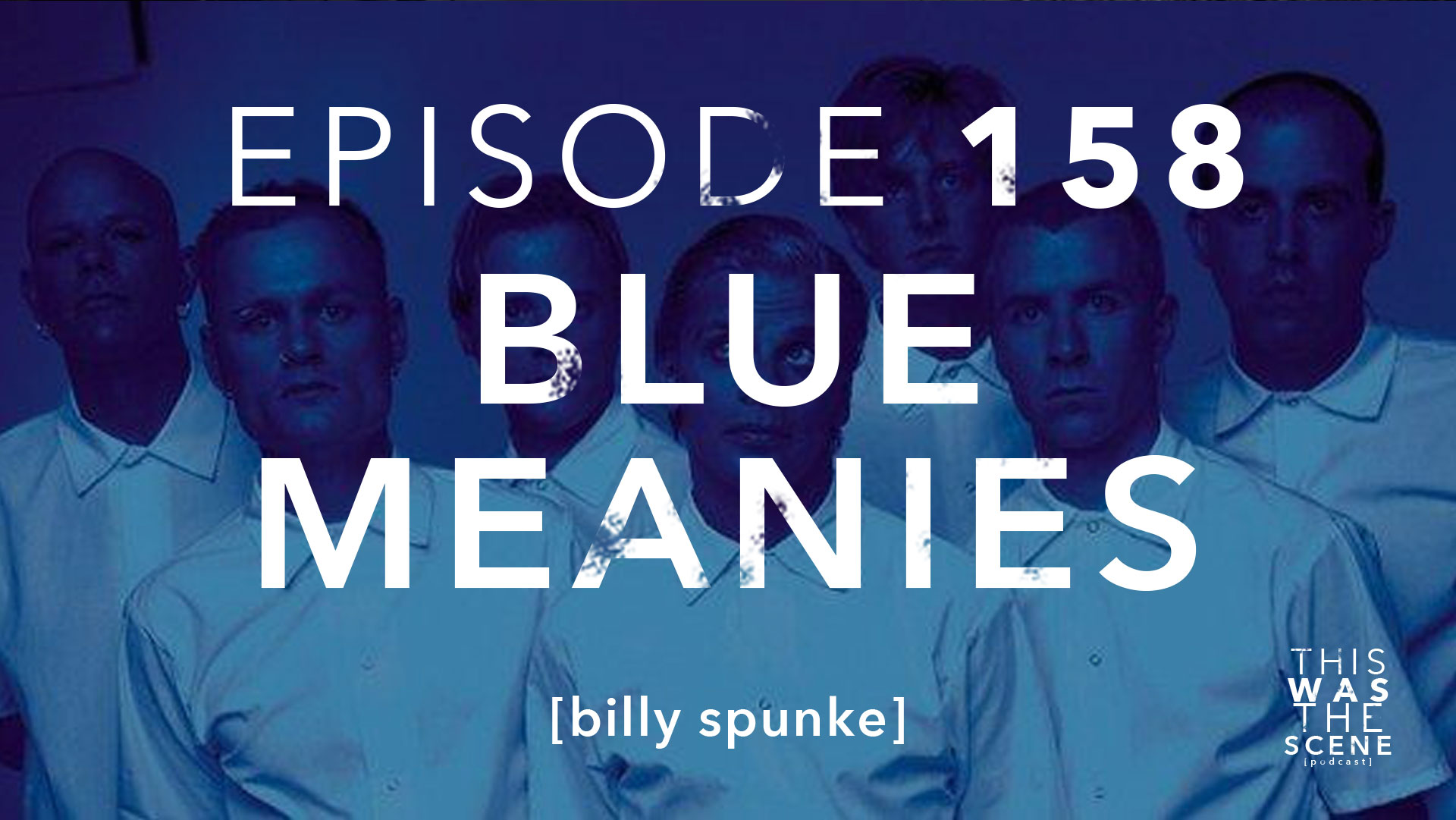 The Blue Meanies made their recording debut in 1991 with the release of their first single, “Grandma Shampoo”. Although their personnel was continuously changing, The Blue Meanies’ sound would remain consistent throughout their first four albums.

The band signed with MCA Records towards the end of the commercially successful third wave of ska.

By this time, a total of twenty-two musicians had passed through the band since their formation, including Jay Vance, as a bass player, who went on to form the one-man metal band Captured! By Robots. Their sixth full-length album, The Post Wave, released in late 2000 on MCA Records, was the most musically different from their other five albums. In 2001, the band regained the rights to The Post Wave and reissued it on Thick Records, their original record label. The band ceased touring, though they never issued an official break-up statement.

Thank you Sean Dolan for giving me Billy’s info.

I got Billy on the Skype and this is what we chat about: