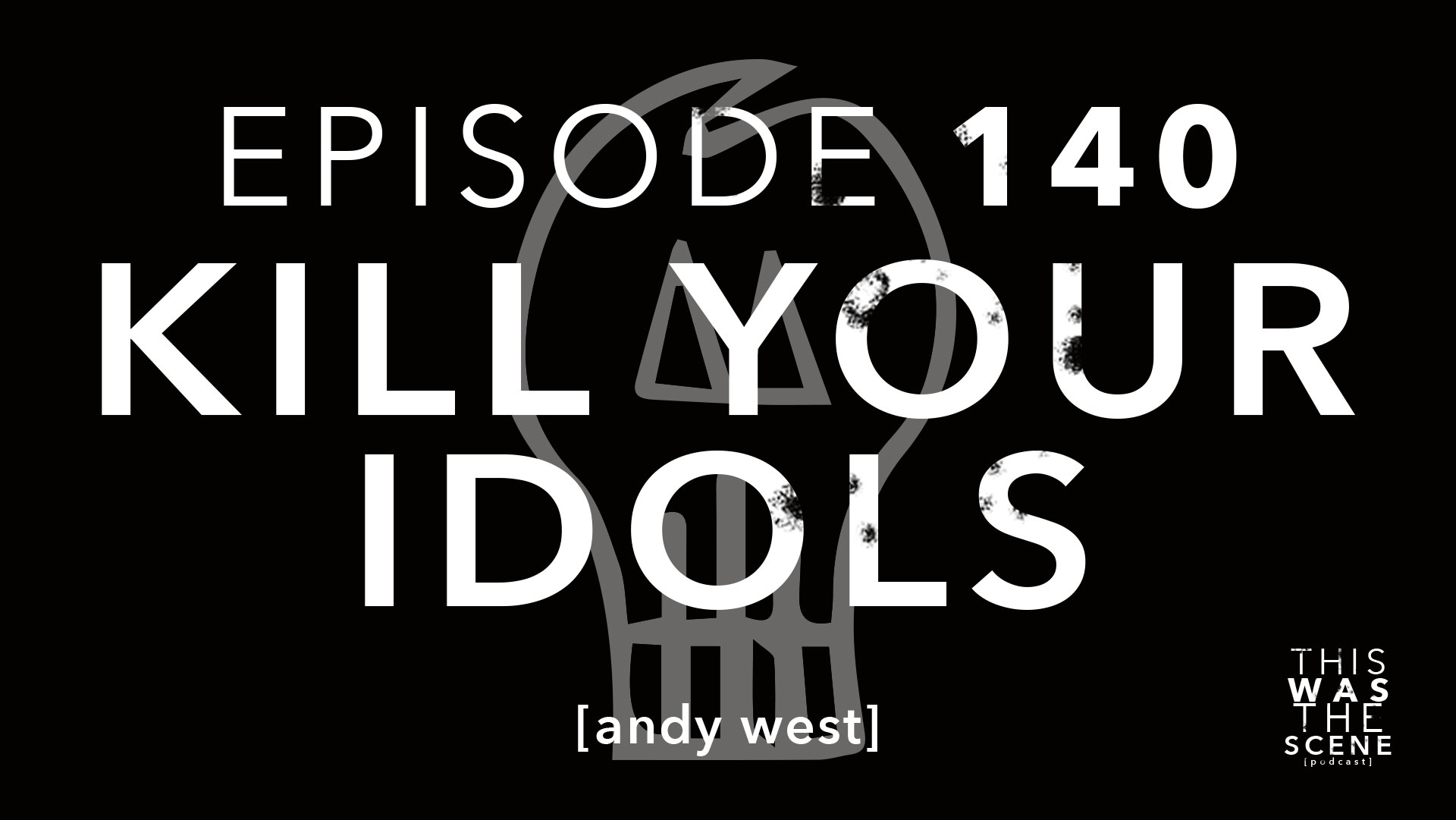 Kill Your Idols was an American hardcore punk band from New York, active from 1995 through 2007 and were signed to SideOneDummy Records. The band released many 7″ EPs, splits with other bands (including Full Speed Ahead, Fisticuffs, Voorhees, Good Riddance, and Poison Idea), compilation tracks, and full-length LPs in their 11-year run. Most of their records were released on vinyl as well as compact disc. They cite Poison Idea, Negative Approach, Sheer Terror, Agnostic Front, Minor Threat, Warzone, Sick of It All, and 7 Seconds as some of their influences. KYI was very fast and had a loud, dirty, dual guitar sound with shouted vocals. They employed hints of melody in their song structure. Although they derived many of their influences from California and D.C. style hardcore, they were considered a New York hardcore band.

I got Andy West on the Skype and this is what we chat about: