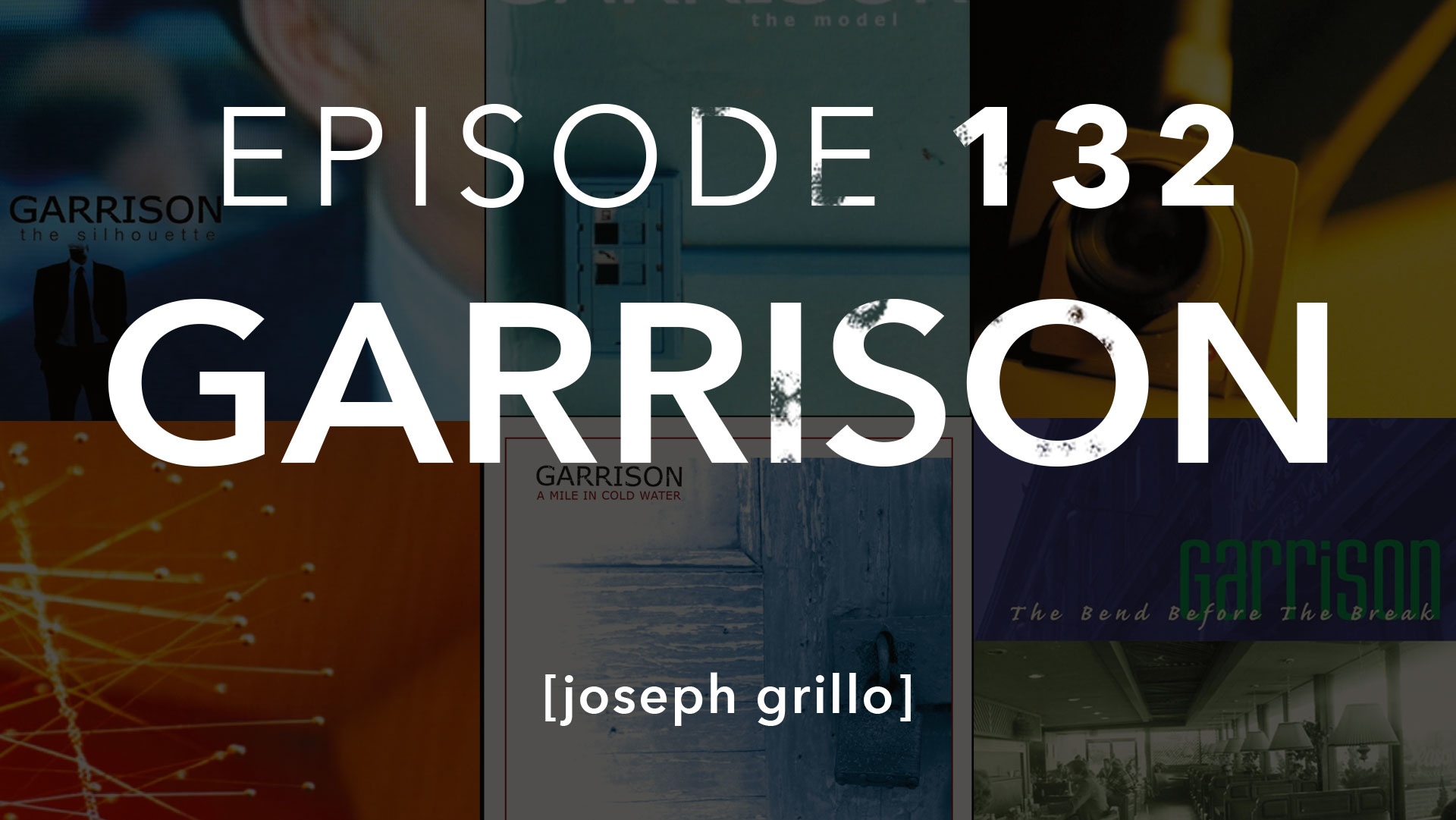 Garrison was a post-hardcore/punk band based in Boston, Massachusetts from 1996-2004. Ed McNamara and Joe Grillo shared lead vocal, guitar, and songwriting duties. Their sound was largely influenced by early post-hardcore, most notably Drive Like Jehu, and also incorporated components of post-punk, shoegaze, and emo. In their eight years, Garrison released two full-length albums, both on Revelation Records, as well as three EPs, two split EPs, and one early single released as a 7″ vinyl record. After officially disbanding in 2004, members of Garrison went on to play with Pointillist, Instruction, Fires, The Fly Seville, Gay for Johnny Depp, Campaign for Real-Time, The Rise Park, Placer, and Kill Verona.

Thank you to Casey from Iodine Records for the intro. I got Joe on the Skype and this is what we chat about: