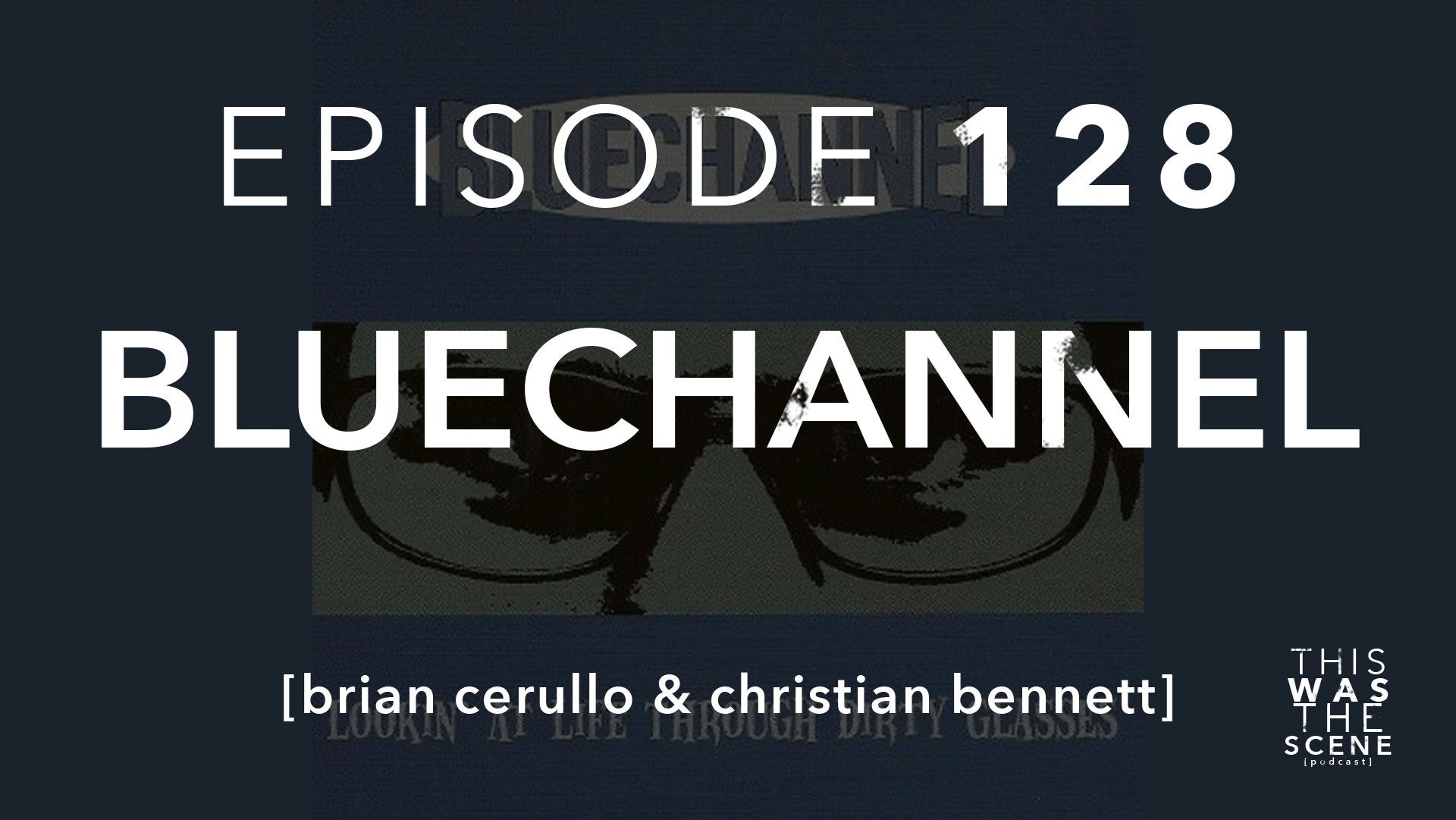 Before we start, feel free to support the podcast if you’ve been listening for a while by signing up for my Patreon for a $1 and I will love you forever.

Bluechannel was an NJ band from the 90s. They sent me a write up which you can hear when you listen to the episode.

I reached out to the BC boys, got Brian and Christian on the Skype, and this is what we chat about:

Their latest release, This As A Drawing, just came out on Mint400Records. Here is what Mint400 had to say:

Bluechannel was around for that whole mid-90s era but this newest release, This As A Drawing, was written in  2008 and shows that it stuck to its roots and remained gritty and punky while having more sophisticated lyrics and songwriting structures. The obvious comparisons were Samiam and The Get Up Kids but, and I say this a lot, it’s more likely that they shared influences rather than being directly influential on Bluechannel.