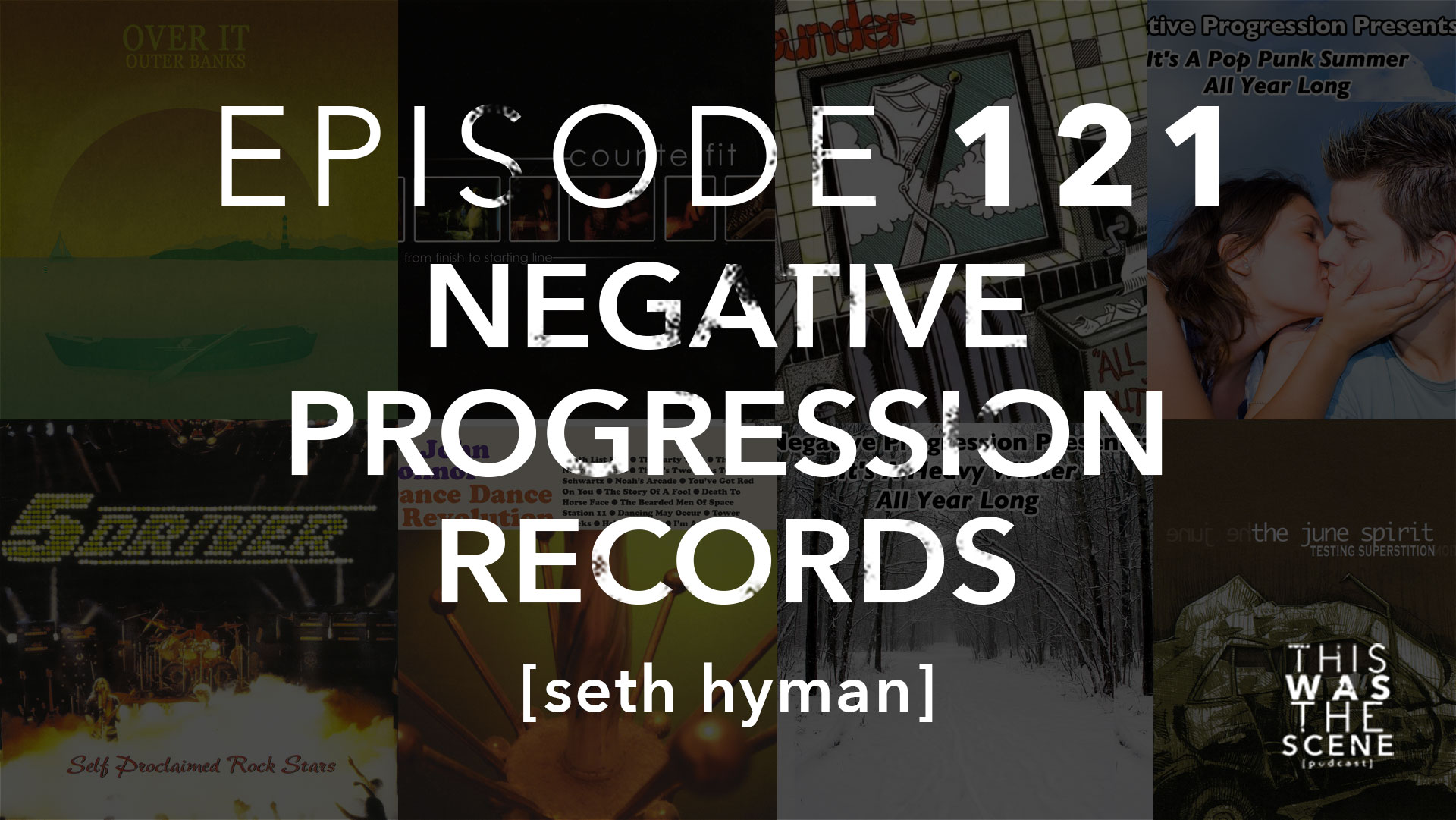 Negative Progression Records was a label that formed in 1998 by Seth Hyman and released some of the best indie, emo, pop-punk, hardcore, and metal bands. The catalog included such bands as Counterfeit, Over It, 5 Driver, The June Spirit, Bounder, and a ton more. I remembered NPR from back in the day when they released the 5 Driver’s album “Self Proclaimed Rock Stars” which I thought was quite a ballsy name.

I connected with Seth, got him on the Skype, and this is what we chat about:

You can also hire Seth to represent you legally at www.sethhymanlaw.com

Mint 400 Records is a boutique indie rock record label located in Northern New Jersey with bands across the United States, Canada, and Europe. The label features great Jersey bands of the past few decades in addition to new indie rock, indie folk, and post-punk bands. Over 350 exciting releases.

I also want to talk about a nonprofit organization called Pizzastock.

The Jason R Flood Memorial is a newly established non-profit founded after the suicide death of Jason Flood. It began as a way for the youth in our community to communicate with one another and know that they are not alone. Our goal is to raise awareness of suicide prevention and to feel comfortable to speak up and reach out when warning signs are recognized. We have partnered with other local mental health providers and organizations to build leadership and confidence in youth programs. We are constructing education and peer support groups to offer guidance for a variety of mental health issues, particularly with the tween and teenage groups. Information can be found at Pizzastock.org.

Their next event is on Saturday, January 9 in the form of a live stream battle of the bands set at Events United, the company that put on the massive Dropkick Murphys Live Stream last March.