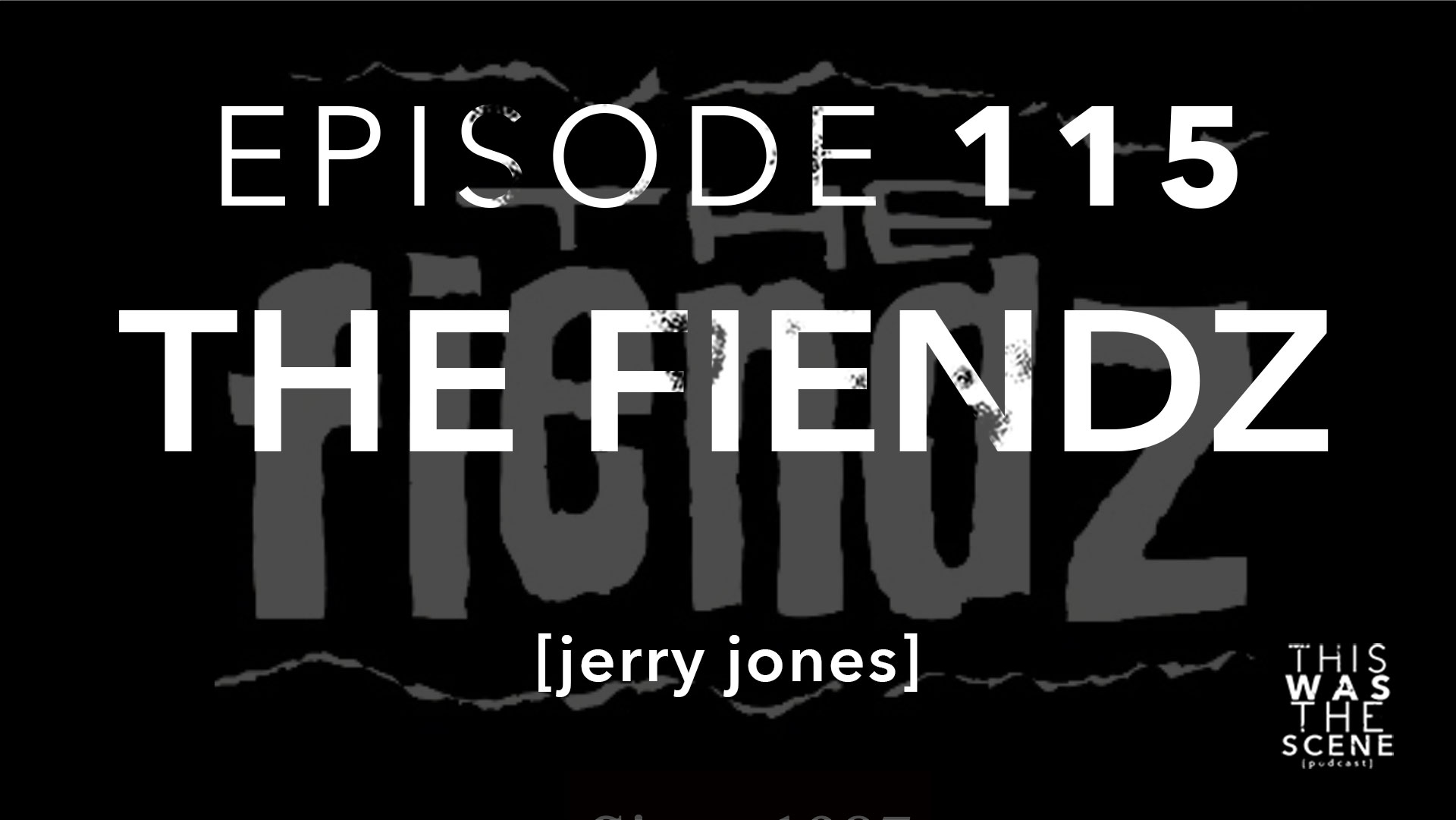 the fiendz are a Jersey pop-punk band that formed in 1987. Their catalog includes 13 releases since 1987 including their James from Fun Size’s favorite album Wact which we talk about in this interview.

The fiendz are Jersey legends who had an influence on a ton of bands in the late 90s so I thought it would be fitting to have Jerry on the show. He said yes, and this is what we talk about:

Mint 400 Records is a boutique indie rock record label located in Northern New Jersey with bands across the United States, Canada, and Europe. The label features great Jersey bands of the past few decades in addition to new indie rock, indie folk, and post-punk bands. Over 350 exciting releases.