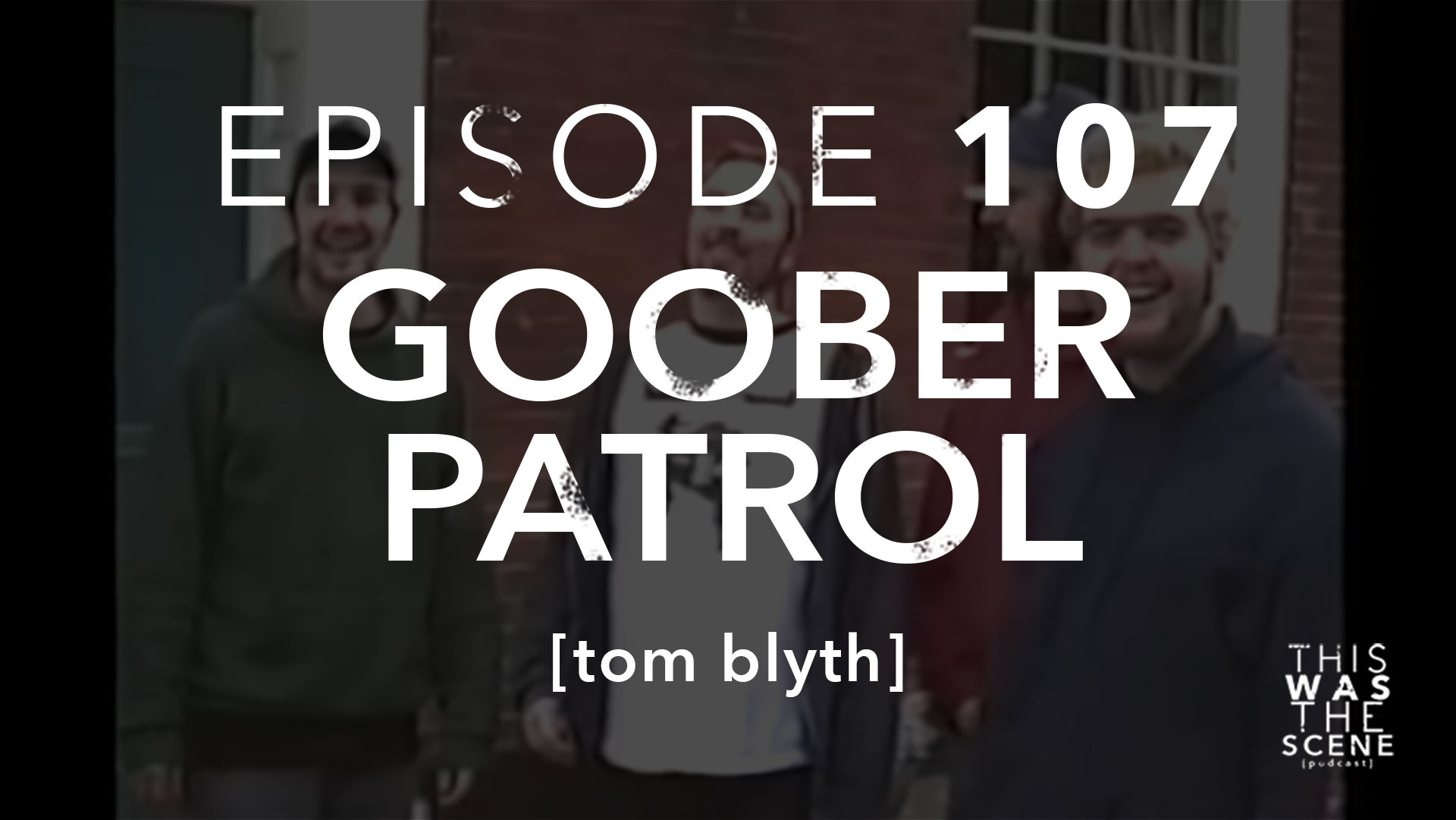 Goober Patrol’s music and – perhaps more importantly – drinking then brought them to the attention of NOFX’s Fat Mike who signed them to his legendary Fat Wreck Chords label. Their first FAT release Vacation (1996) displayed their mastery at concocting contagious, hook-laden punk tunes, whilst the follow-up The Unbearable Lightness of Being Drunk (1999) mixed offbeat Brit humor and serious personal overtones with raw, hardcore, punk ‘n’ roll.

In the late 90s and early 2000s, the Goobers toured non-stop around America, Canada, and Europe with Tilt, Down By Law, Bouncing Souls, Strung Out, and Diesel Boy, and made a couple of really stupid videos for FAT’s Peepshow compilations. Now, following a break to go back to university, work in the Christmas cracker factory and for bass player Tommy Goober to tour the world in the Toy Dolls, the Goobers are back with a new album, new members and a desire to get drunk in the greatest cities in Europe whilst playing their favorite tunes, from ‘Easy Life’ and ‘The Biggest Joke’ to ‘B.E.E.R’ and ‘Last Train to Shezza’.

Shot out to Rob Dementia for connecting us.

I got Tom on the Skype and this is what we talked about: