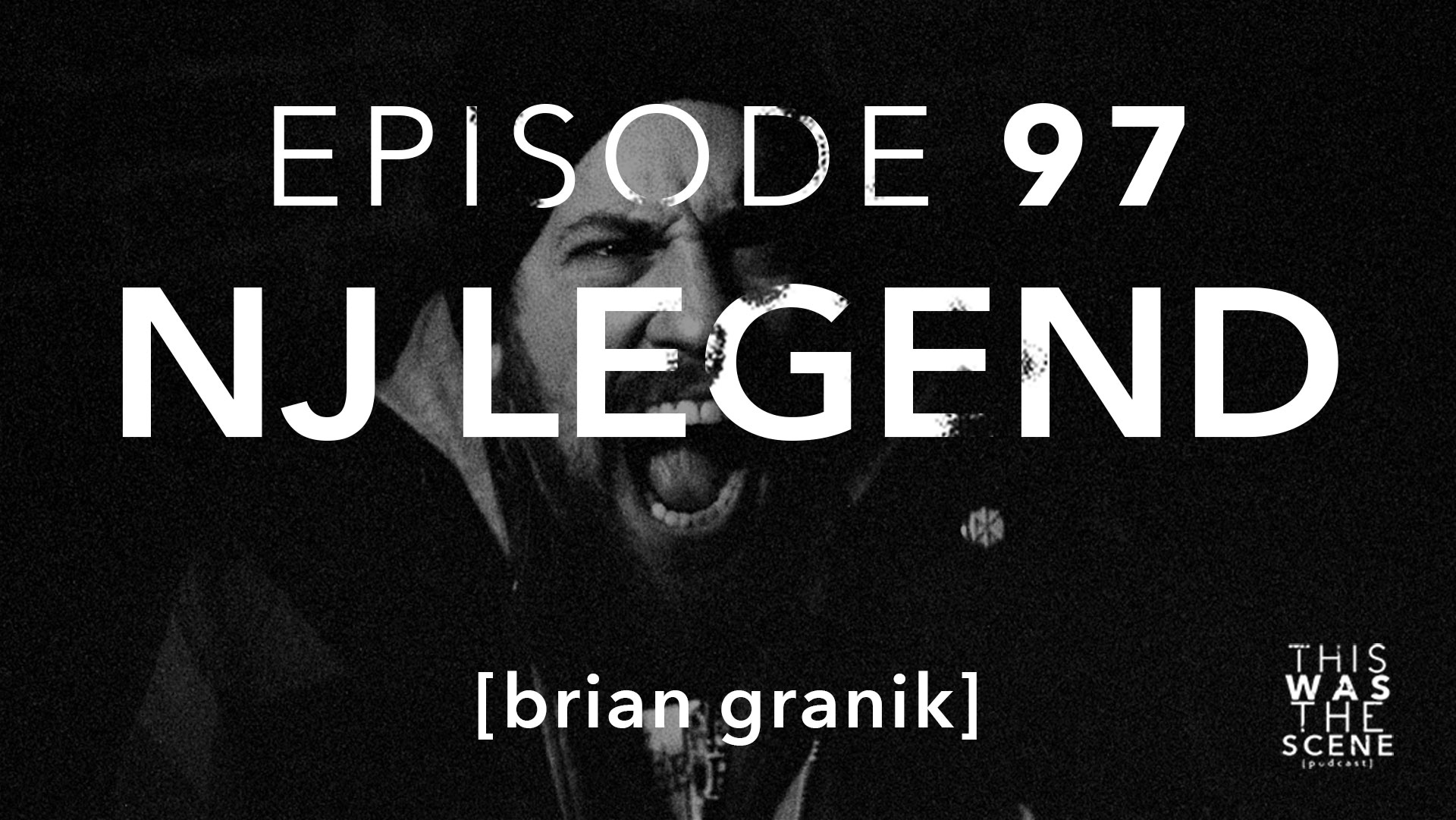 Brian Granik is a great person. He was super involved in the NJ scene back in the late 90s from promoting shows, being apart of Umbilical Records, playing with Houseboy and 5 Driver, and just always being front row to point that sweet finger of his up in the air when he sang along.

He was hesitant for a good amount of time until one day the stars aligned and he finally gave in. So I got him on Skype while we had many drinks and this is what we talked about:

CORRECTION: Brian says, “Knuns With Guns”, in the interview. He meant to say “Barginn Doaner”.

If you haven’t watched one of the quarentunes live streams on the NJPP Facebook group you have been missing out! Performers have included a number of people who have been interviewed on the podcast(including me). The next live stream is next Friday, May 22nd beginning at 8 pm. Musical guests include Jeff from Mother Mania, Jonah Matranga from far and One Line Drawing, Mikey ERG, Shane from Valencia, John Maiello from Dead Bars, The Archivist himself, Joe Pulito, Chris Schulz from Suicide Pact, and Michael Joncas of Harrison Ford Mustang. You are not going to want to miss this one! Tune In by joining the North Jersey pop-punk 1994 – 2002 Facebook group or by visiting the NJPP archives YouTube channel.