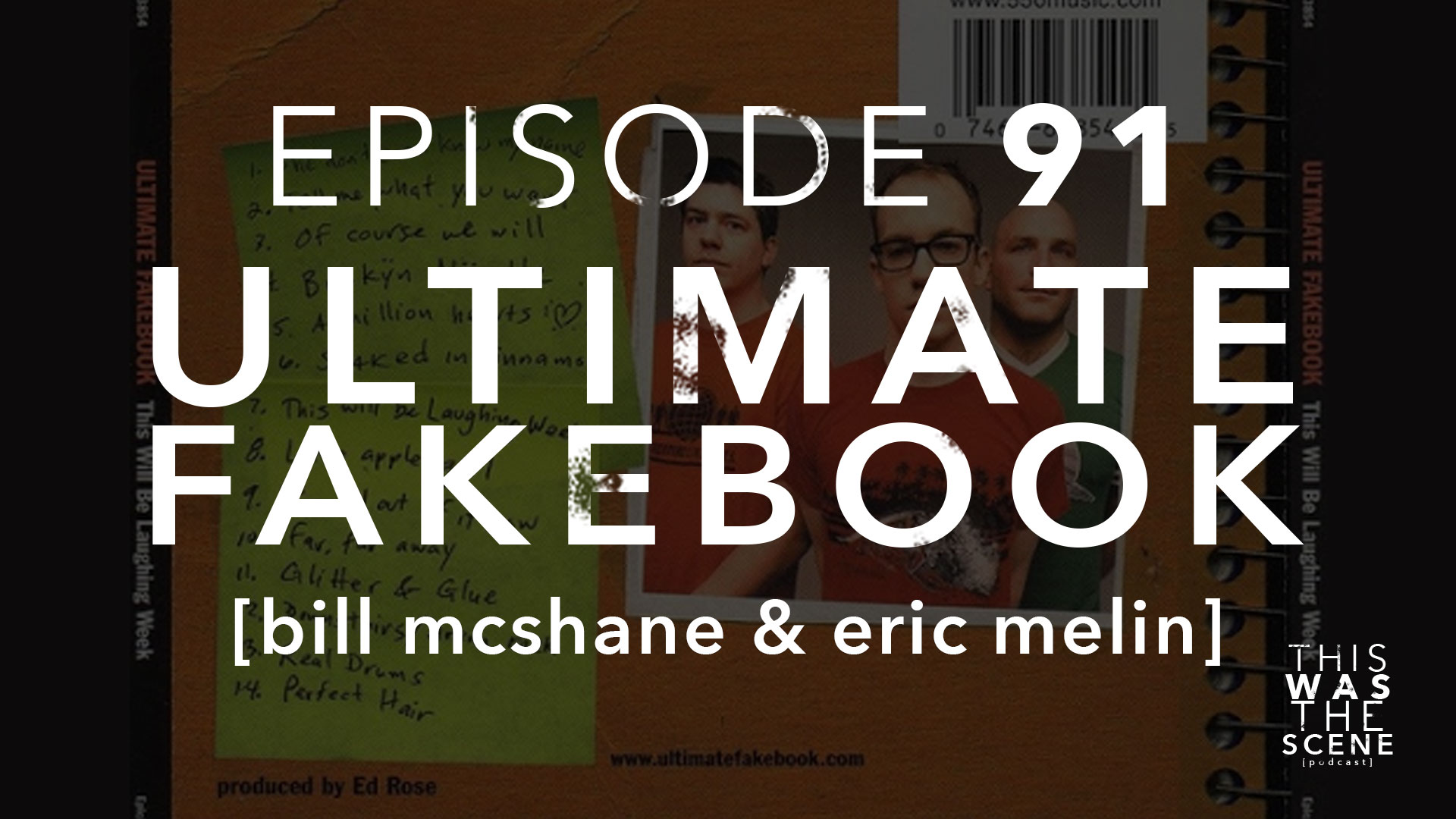 I got them on the phone and this is what we talked about:

Their first new album in 16 years called “The Preserving Machine” will be out on 4/10. Go find out more about that by CLICKING HERE.

After you listen, go help a local business. And wash your hands.