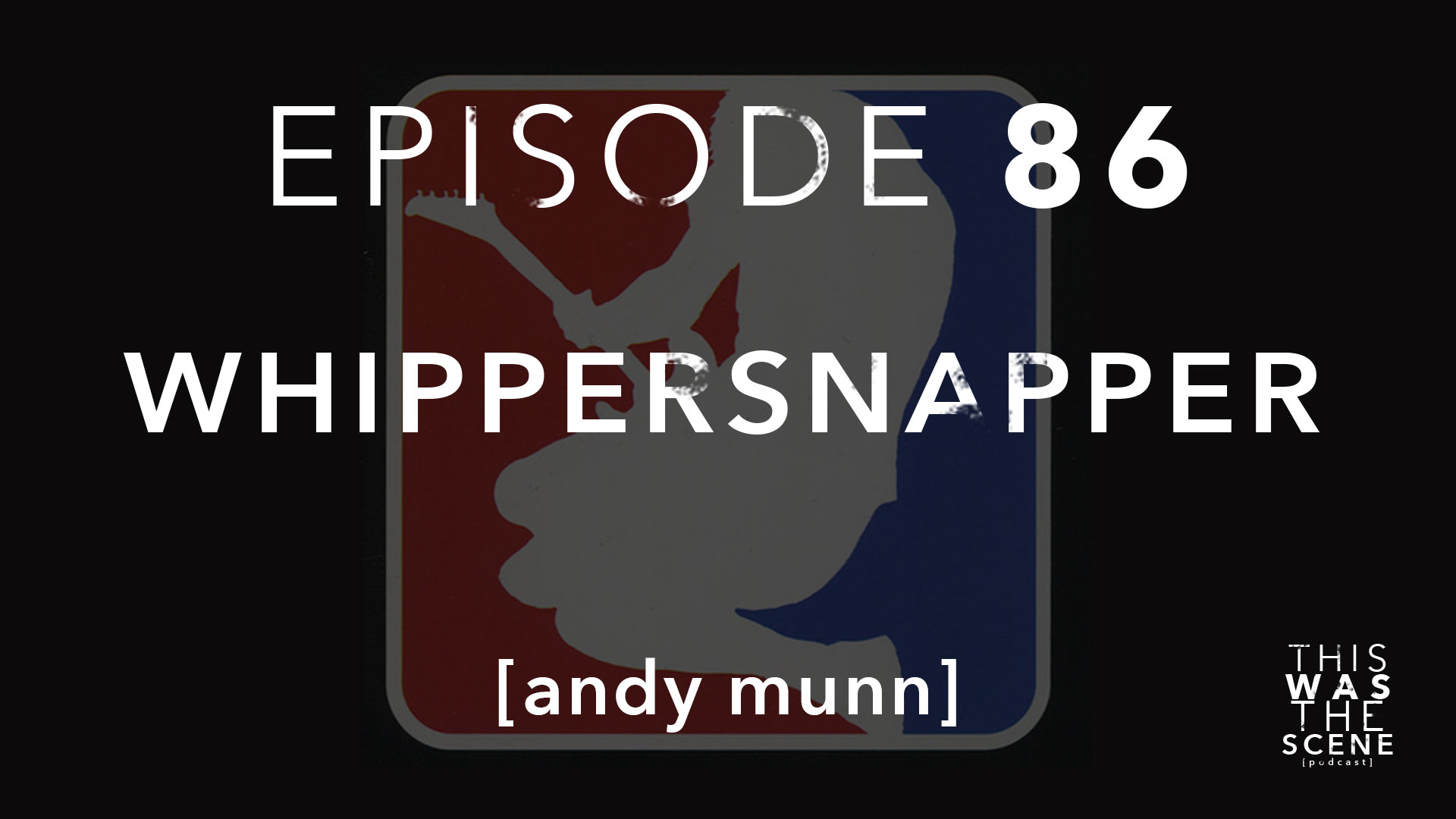 Forming in the suburbs of Atlanta while they were still in high school, Whippersnapper was originally called Corpus Spin. The band’s five members, guitarists Mike and Jason, drummer Pat, vocalist Andy, and bassist Andy B., decided to adopt the current name fairly soon after the band’s founding. Their first recording was a split 7″ with Ronin — soon they were hitting the ground running and touring with punk giants like Green Day, 88 Fingers Louie, and blink-182. Lobster Records issued their first two albums, America’s Favorite Pastime (which was released in 1998 when the bandmembers were all 19) and 1999’s The Long Walk. The first album featured pretty standard East Bay-influenced hardcore played with youthful energy — but by the time The Long Walk was issued, the band had moved to L.A. and soaked up enough new influences to produce a more adventurous album that played with rhythm and lyrics, resulting in a more creative product. Appearances Wear Thin, Whippersnapper’s first for Fueled by Ramen, appeared three years later.

I got Andy Munn on the Skype and this is what we talked about: