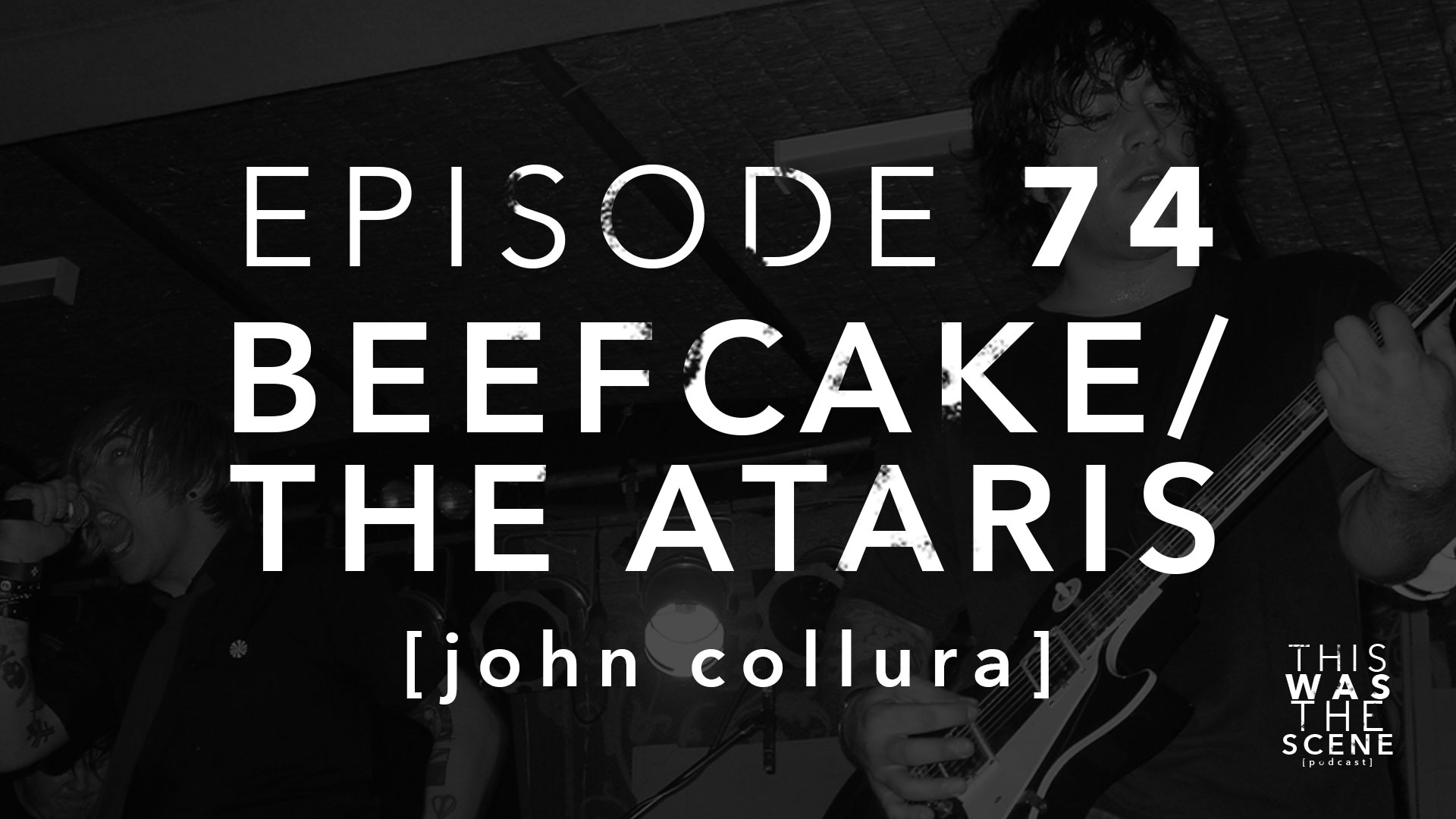 Beefcake were known for their sense of humor that showed up in both their lyrics and their performances (the lead singer was known to wear a diaper on stage). They were featured on 7″ releases and compilations (including Fearless’ Serial Killer compilation). They band issued their first full-length album, Rejected, on Fearless Records in the autumn of 1999.

The Ataris are an American rock band from Anderson, Indiana. Formed in 1996, they have released five studio albums, with So Long, Astoria certified gold. In 2009, an album was announced to be entitled The Graveyard of the Atlantic although the album’s status has been on indefinite ambiguity, with just two EPs released in 2010 and 2012 both with the same title as the awaited album. They are best known for their hit cover song, originally recorded by Don Henley, “The Boys of Summer”.

John Collura played in both of these bands, and this is what we talk about in today’s interview: