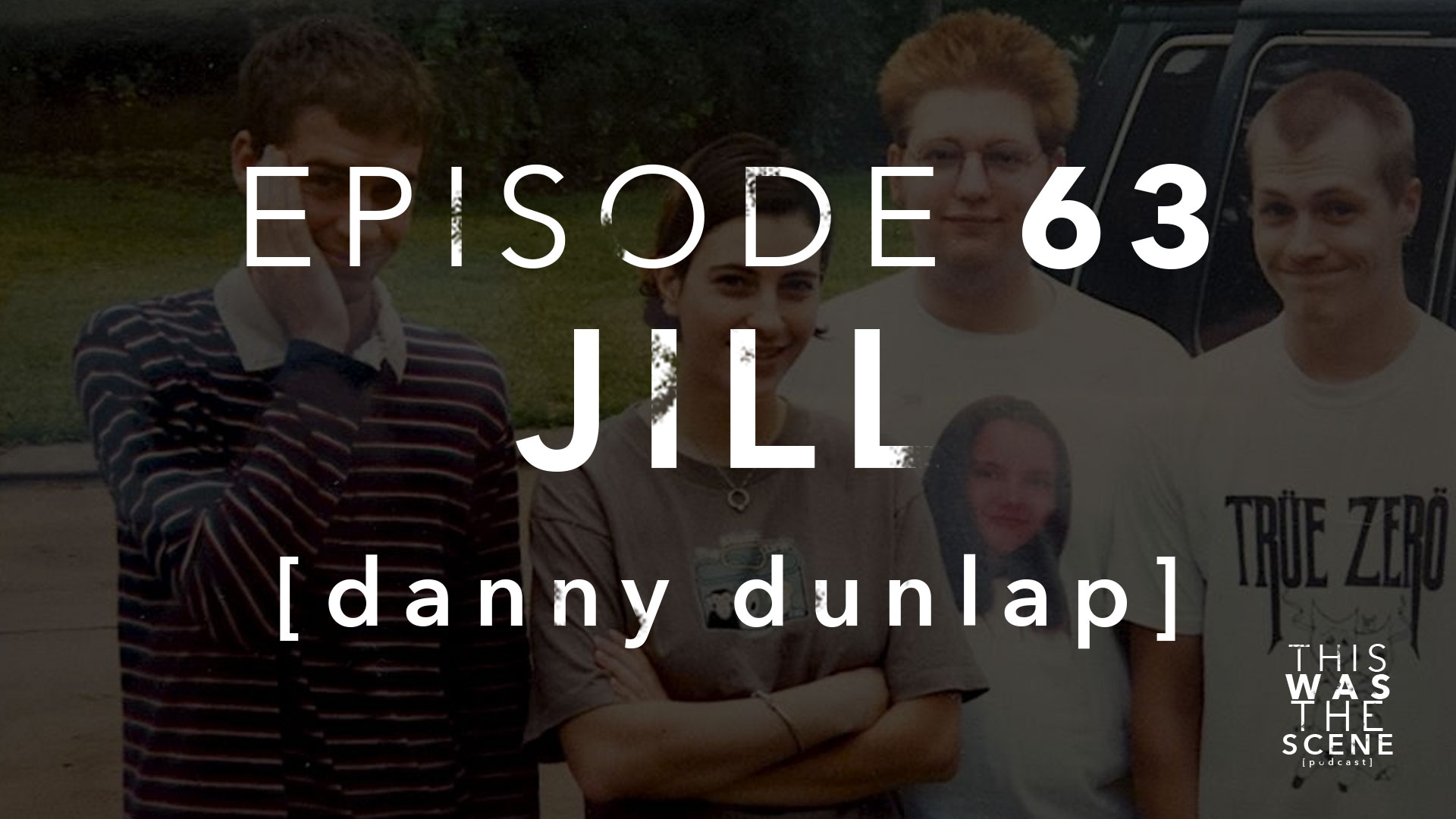 JILL was a pop-punk band, from San Angelo, TX, that was active from the years 1993 – 1997.
They self-released a 4-song cassette that led to Springbox Records (Benecia, CA) “signing” the band, releasing the Scary Thoughts 7” as well as the Just Like Fonzie EP.
They also released a split 7” with New Jersey pop-punk band True Zero, on Coolidge Records, and also had a song included on a 7” compilation released on Act Your Age Records.
Their sound could be described as a hooky combination of Lookout! Records era Green Day, Jawbreaker, and Ramones inspired bands such as Screeching Weasel.
I got Danny on the phone and this is what we talked about: