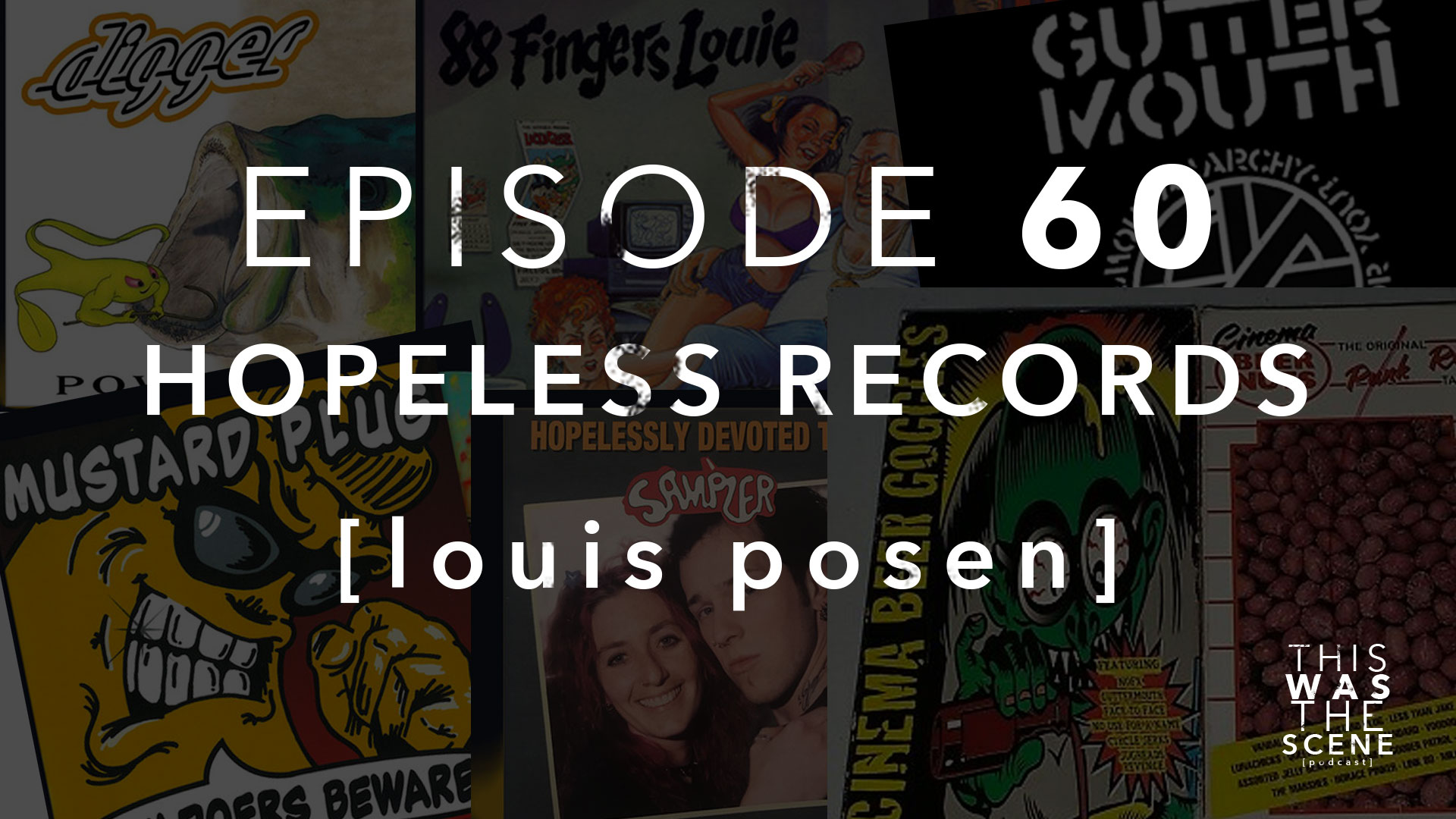 Hopeless Records was founded in 1994 by Louis Posen. The label’s artists are generally considered to fall under the genres of punk rock, pop punk, post-hardcore, and alternative rock, but some also include elements of heavy metal. Some of their most well-known artists include All Time Low, Sum 41, Neck Deep, Avenged Sevenfold, Thrice, Yellowcard…