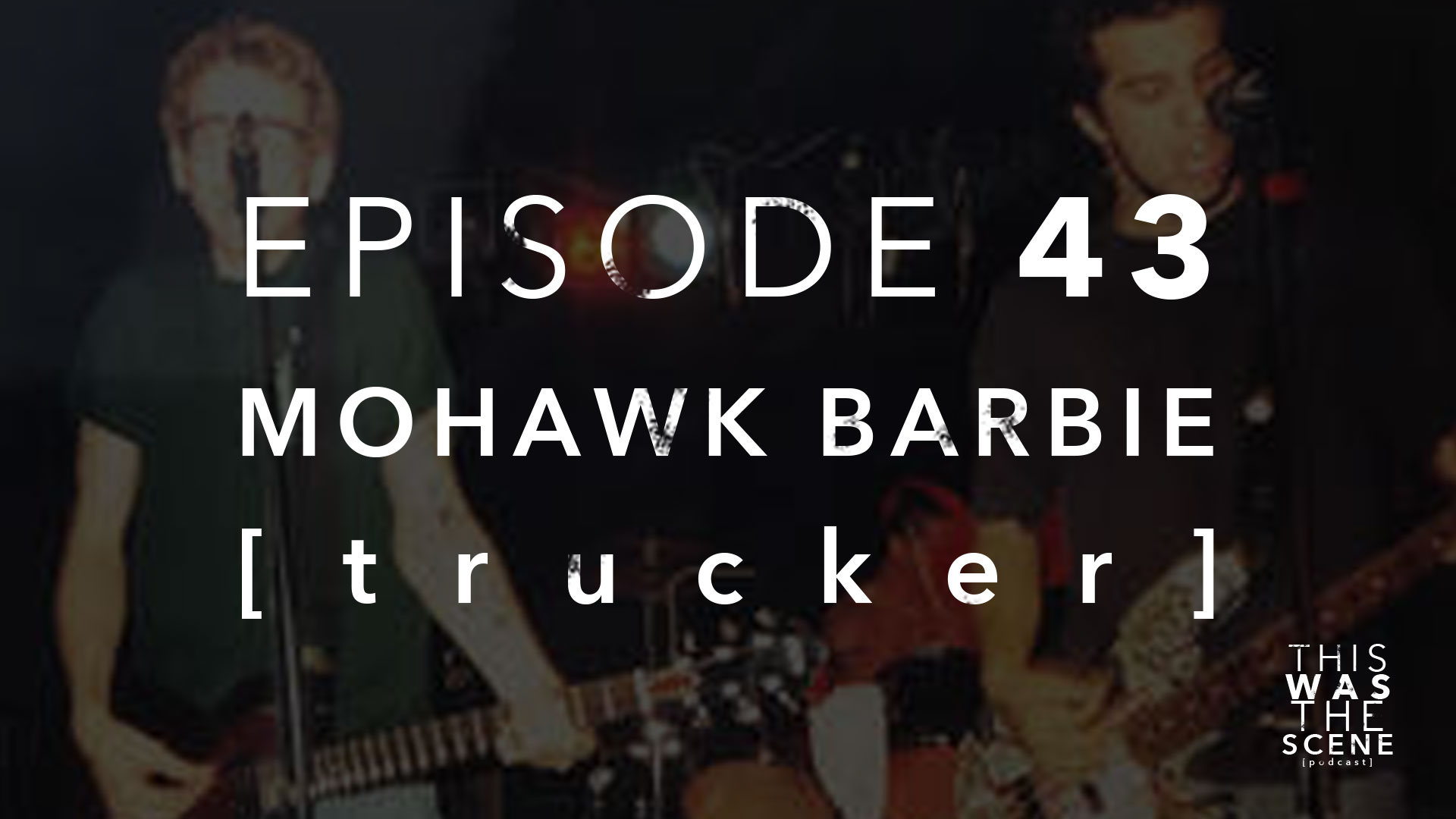 Mohawk Barbie was Fast, Snide, Bathroom and Beer humor punk rock from the Garden Hate. They played a lot of shows with Lanemeyer, Bigwig, Humble Beginnings (Gabe of Midtown’s old band), Boxcar, Stick Figure Suicide, Beefcake and yes even Midtown. The bassist and drummer of this band, as well as some non-album members, went on to form the Human Adult Band.

I got in touch with Trucker and here’s what we talk about:

Check out his record label – dihd.net