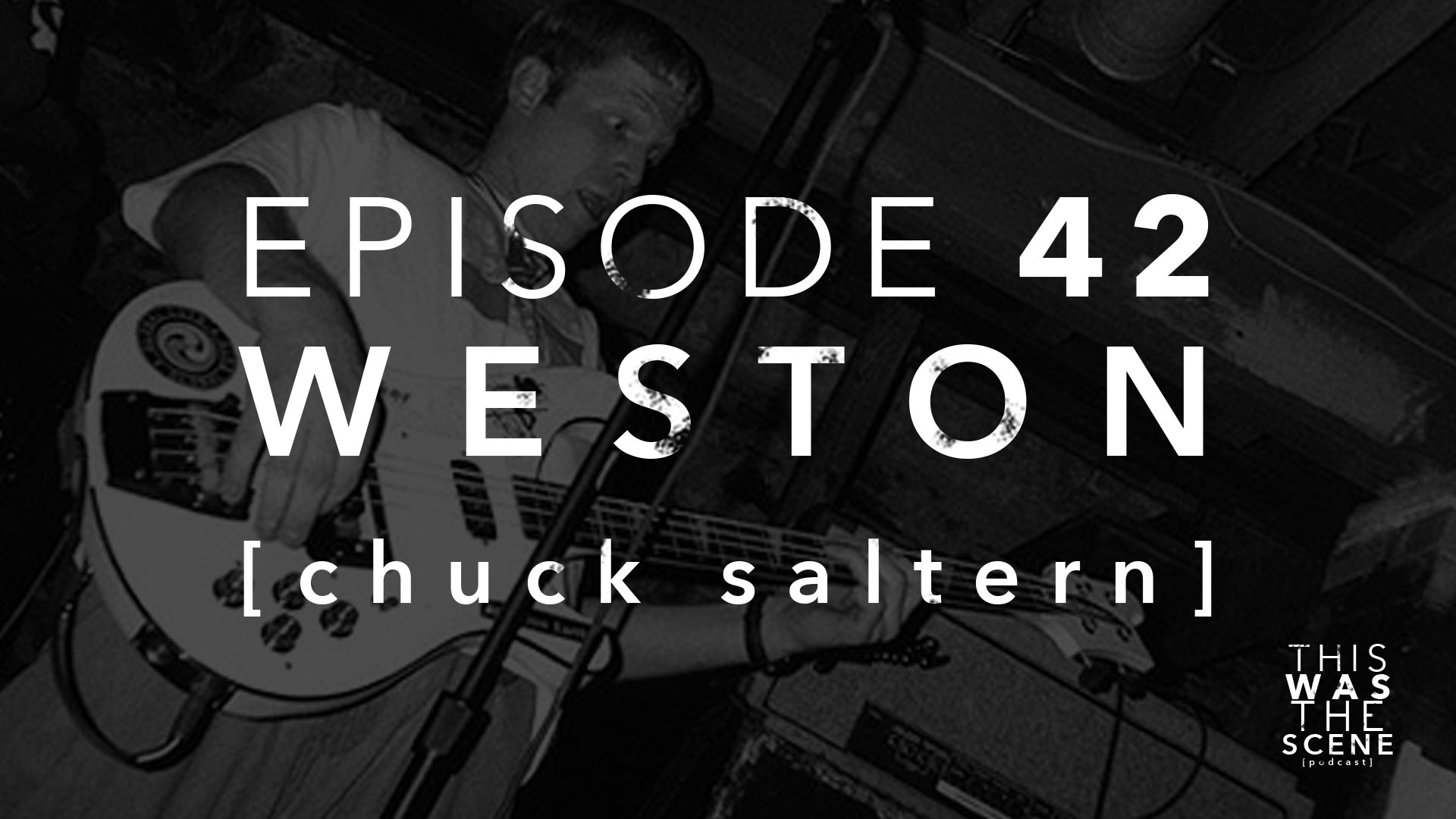 Weston is a punk rock band hailing from Bethlehem, Pennsylvania. Founded in 1990, they took their name from singer Dave Weston’s family, since his parents allowed them to practice in their basement. The band never found mainstream success but their energetic and irreverent live shows earned them legendary status amongst their peers as well as their fans. Following their major label debut, the band split up. It was announced on October 17, 2006, that Weston would be reuniting for three shows in late December. This led to even more reunion shows in following years and a live album released December 2009.