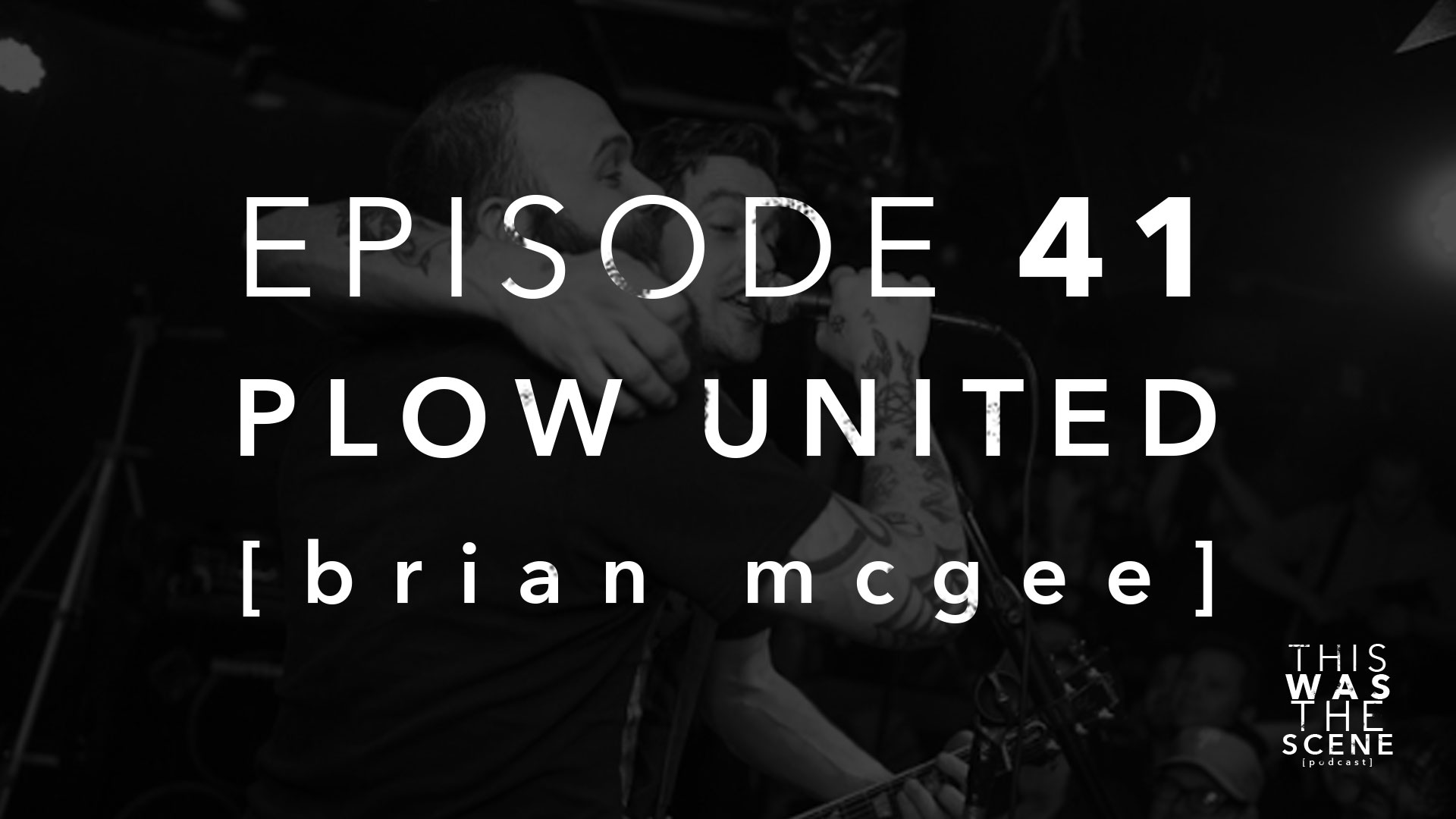 In 1996, the band recorded and released their second record (“Goodnight Sellout”), and received attention from major labels. They declined to pursue a career in rock and roll, however, and in 1997 the band broke up at the height of its popularity. In 1998 Creep Records released a posthumous third LP (“Narcolepsy”), a darker take on the band’s loose, aggressive pop-punk sound. In 1998, Plow United reformed to play three shows in New York and Pennsylvania to promote the release of “Narcolepsy”.

They got back together in 2011 to play some shows including Gainesville. Florida’s FEST, and recorded a full length in 2012 called Marching band.

Arik from Creep Records said I should reach out to Brian. I did and here’s what we talk about: