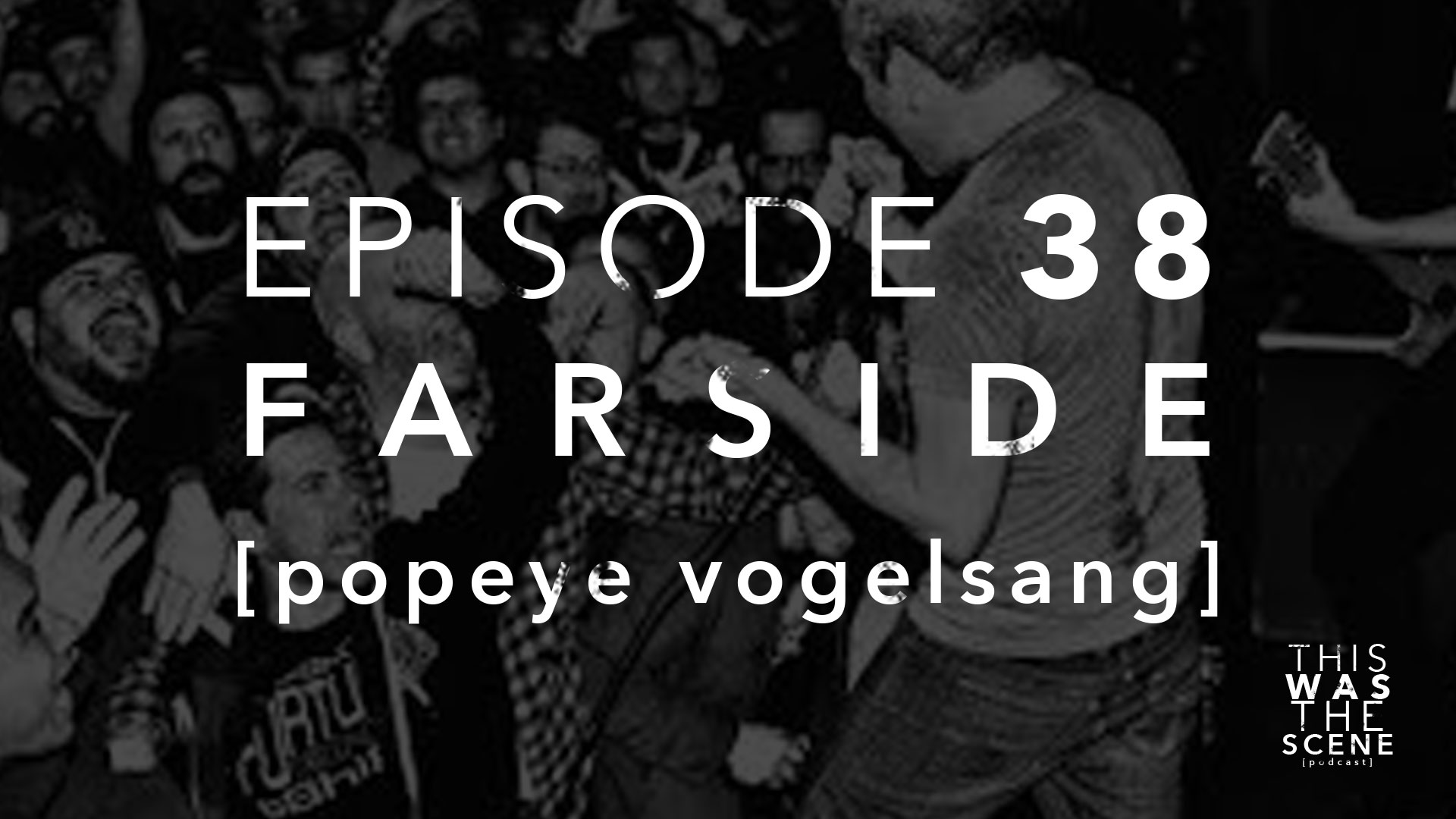 Farside was an Orange County, CA punk band Farside formed in 1989, comprising frontman Popeye, guitarist Kevin Murphy, bassist Brian Chu and drummer Bob Beshear. Upon landing a deal with Revelation Records, the quartet issued their debut Rochambeau in 1992, followed a year later by Rigged; in the wake of a self-titled 1995 EP Farside was largely silent for the remainder of the decade, finally resurfacing in 1999 with The Monroe Doctrine. (thank you Revelation Records for having that write up for me to snag)

Below is what we talked about: