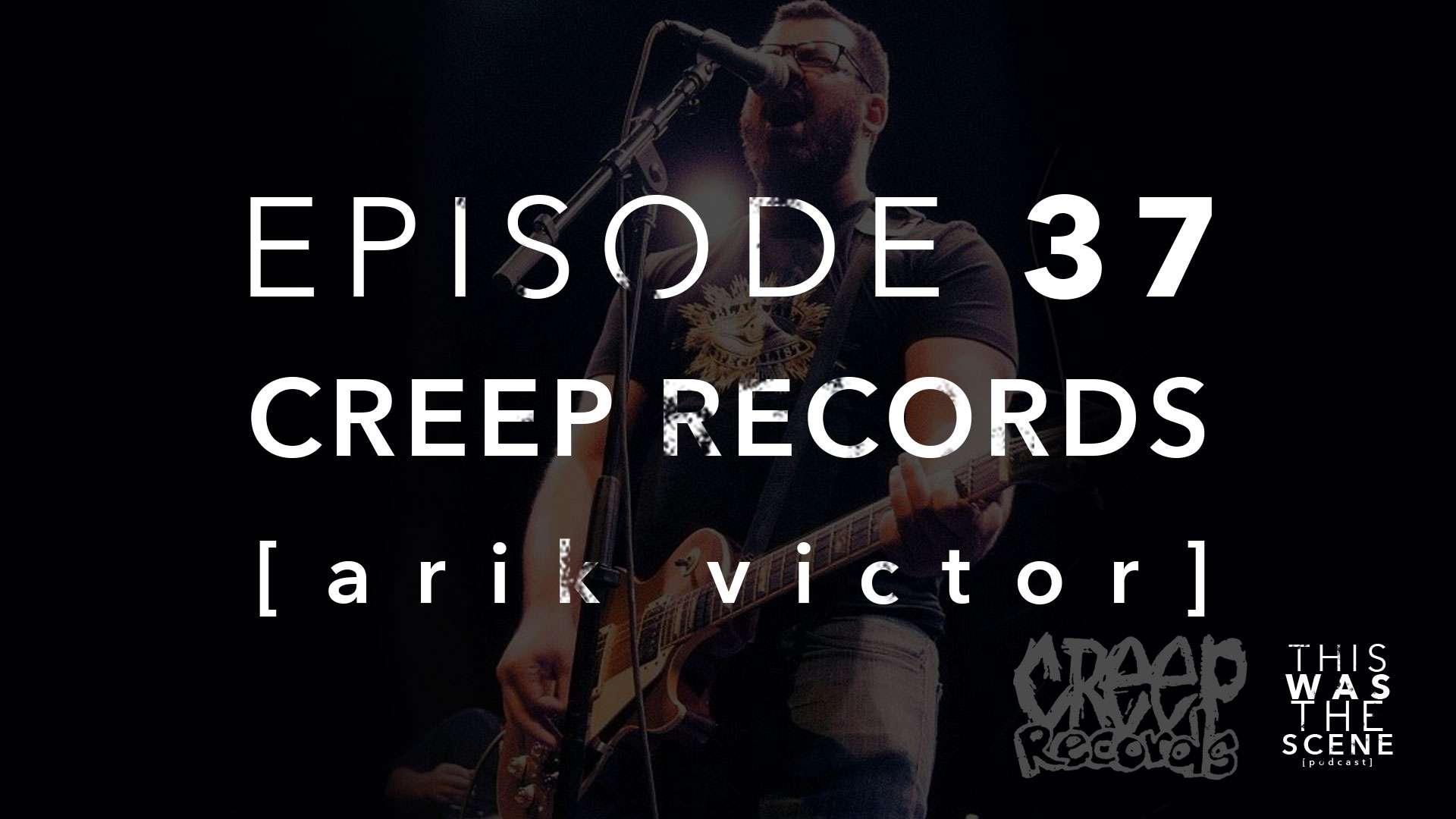 Creep Records began as a record label started by Arik Victor in 1993 and has since expanded to a retail space, recording studio, and screenprinting.  Their roots are in punk and hardcore, putting out releases in our early years from the likes of The Bouncing Souls, Plow United, Violent Society, All Else Failed and more.  The tales of the Creep House in West Chester have become that of legend, building a bond and community that lives and grows to this day.  However, they have always been a label that puts out the music they truly love, regardless of genre.

I heard of Creep Records when I was in my late teens because my friends found out about this band called Plow United. Plow would be on heavy rotation in my buddy Lucc’s silver Ford Probe when we would drive from Jefferson, NJ to either the Rockaway mall, Jefferson Diner, Greenpond, Flipside Records or the many shows we attended. Alan Rappaport mentioned Creep Records in episode 24 and it made me think, well shit, I need to interview Arik. So I did and this is what we talk about: