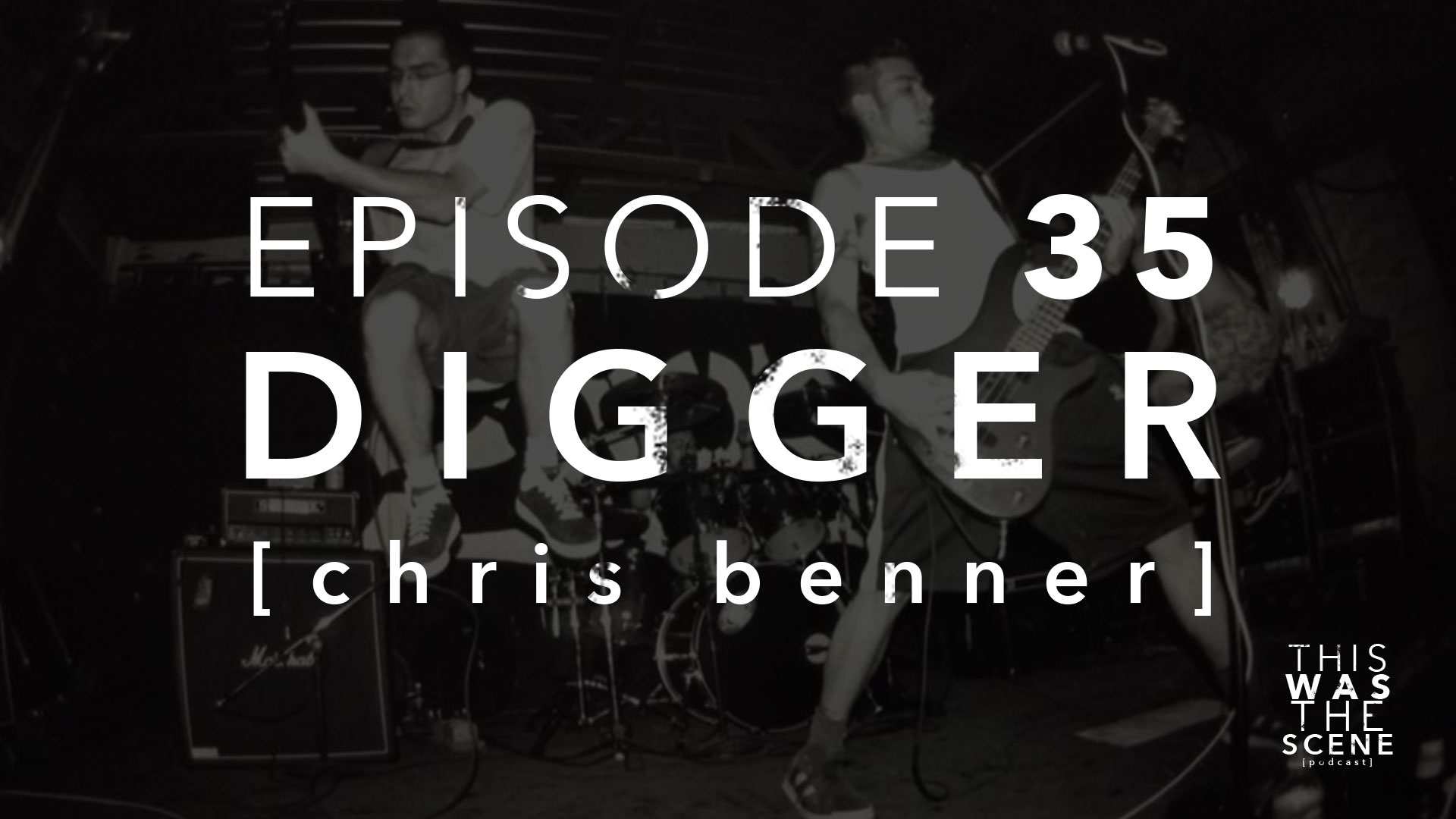 Digger formed in the Lehigh Valley in the mid-1990s and signed to Hopeless Records in 1996. Upon the event of Digger’s live recording being played on WMUH the word of the band spread quickly, which led to the band’s sign to Hopeless Records. The band released their first LP, Powerbait, and then toured a lot. This was followed by releasing 4 more albums over the years until they broke up in 2004.

Original members Matt and Chris reformed the band in 2015 and have been playing shows sporadically throughout the years Including the reunion shows with Weston last month. Powerbait was a staple in my cd collection in the late 90s because of songs like I want my hat back and Dale. My old band played a bunch of shows with these dudes in and out of Jersey. I’d also like to point out that Freak Out is one of the best Digger songs of all time. You can find that on the split 7’ with Weston or just search Spotify for Freak Out Digger and it will come up.

I reached out to founding member Chris Benner to see if he’d like to reminisce, he said yes and this is what we talked about: