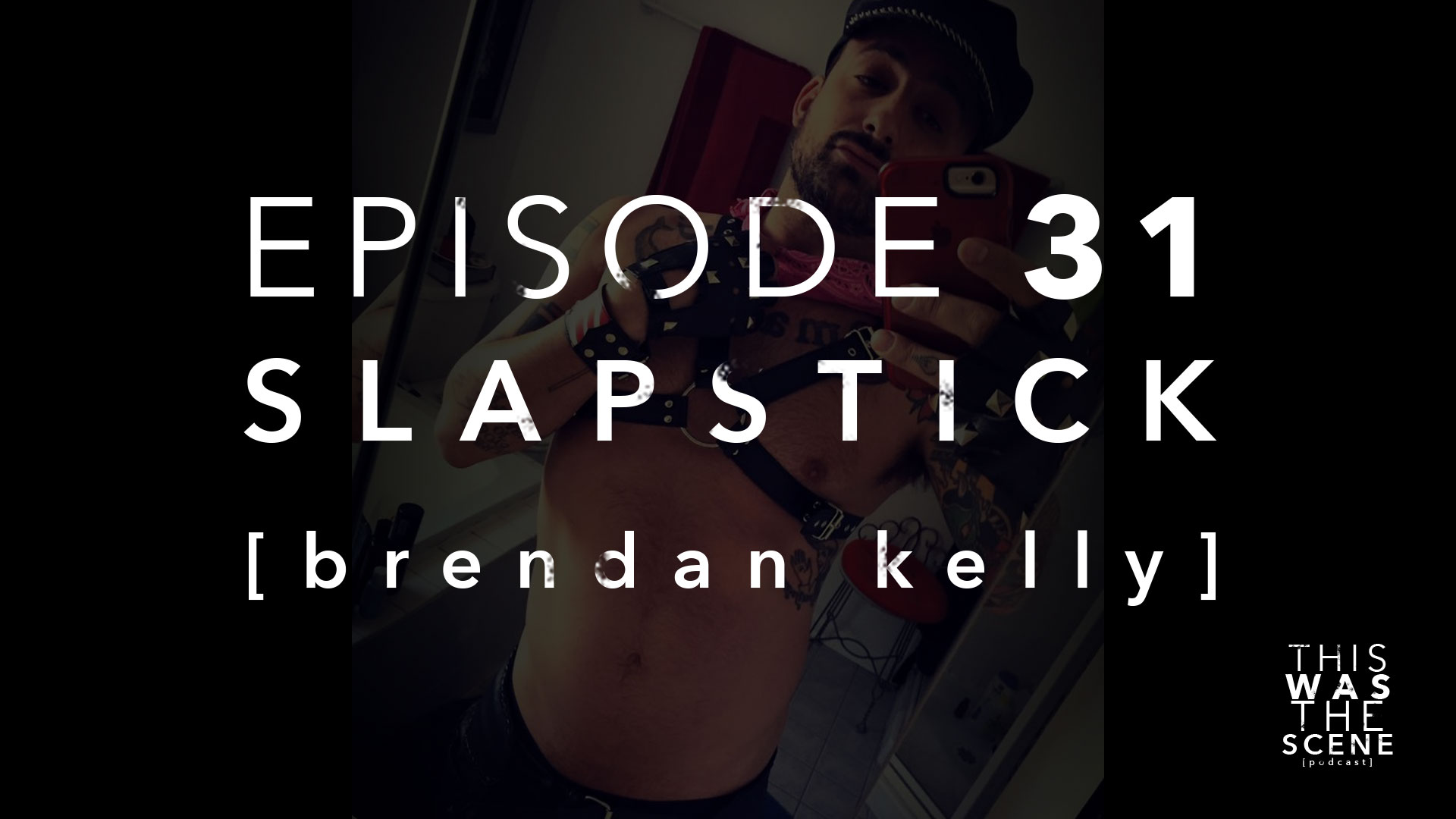 Slapstick is a punk-ska band from the Chicago area that was primarily active from 1993 to 1996. Started by a group of friends from the Elgin area, the group took inspiration from Operation Ivy and the guttural punk vocals of Crimpshrine. According to Wikipedia.

They went on to form bands such as The Broadways, Tuesday, The Lawrence Arms, The Honor system, and Alkaline Trio. The Broadways and Tuesday spent a week in Jersey in late 99 where my old band got to play a few shows with them and then we did our last tour with Brendan’s current band Lawrence Arms for almost 2 months in late 2000 which was one of the best times of my life.

I heard of Slapstick in the Summer of 97 when ska was pretty giant and I fell in love with the song “There’s a metal head in the parking lot” because it was poppy, honest and super fucking catchy. I reached out to Brendan to see if he’d like to reminisce, he said yes, and this is what we talked about: