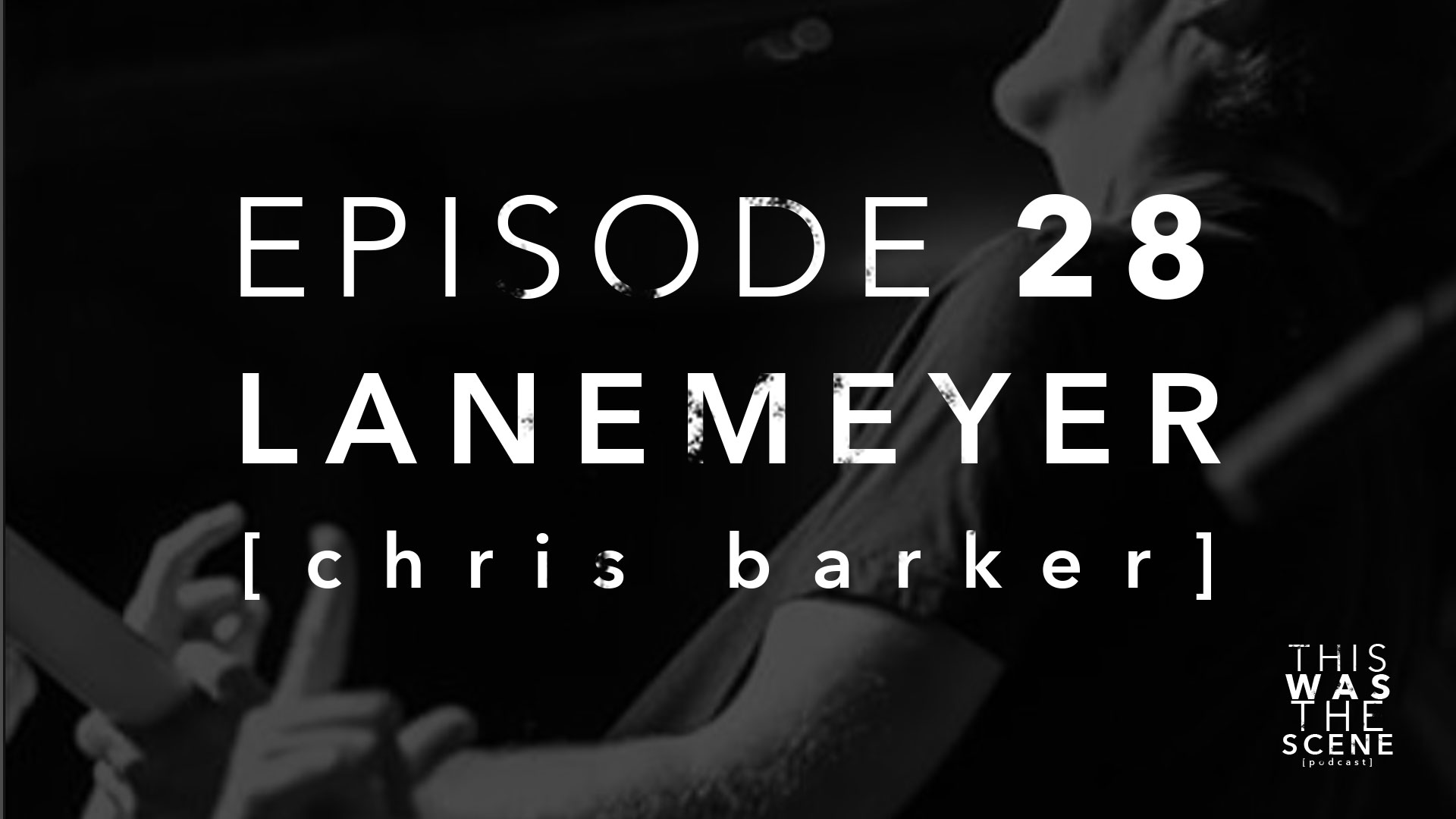 Chris Barker is the reason I started playing music. We became best friends when we were 14, created Congress of Cow altogether which later became Lanemeyer. As you will hear in this episode, lanemeyer was a shit show. But this episode is more than just the oral history of Lanemeyer. It’s a conversation between 2 close friends over a few beers and some cheap chardonnay talking about the past 20 years. I’m not going to lie, this interview goes all over the place and is just about 3 hours long after I chopped 30 minutes off of it but I don’t care. I loved re-listening to it after I did the edit and I think this is the longest Chris and I have talked on the phone since we were in high school.

It’s the perfect bookend to this season and you’ll see why because here is what we talk about: