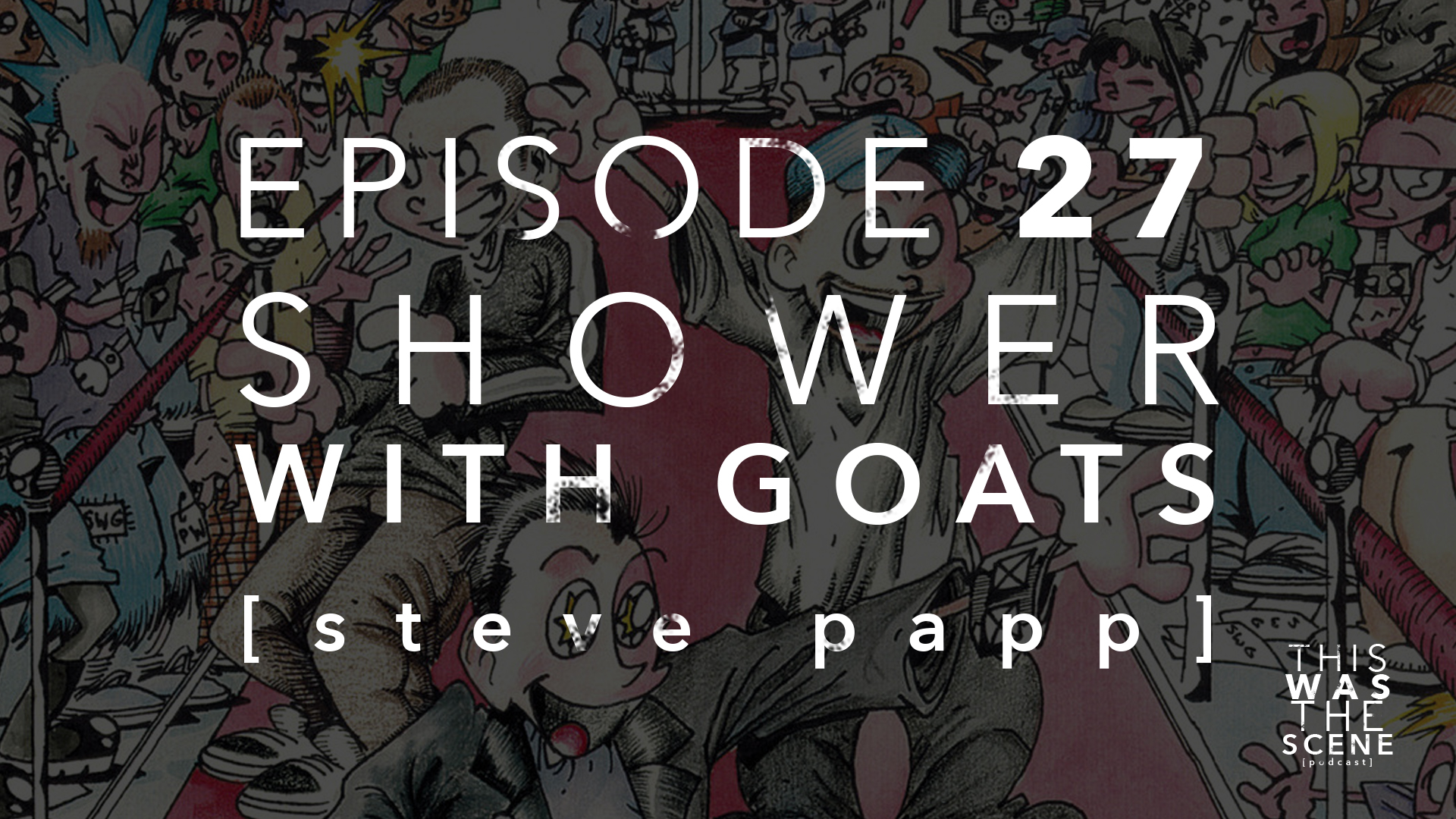 Shower With Goats existed as part of the NJPP (New Jersey Pop Punk) scene from 1994-2000. They were well known for their unique blend of raw, upbeat punk tunes backed with emphatic vocals. Their influences ranged from many bands including Fifteen, Face To Face, Quit, Big Drill Car, All, Rhythm Collision, and even Crass on occasion. They went on to release several 7” records, 1 full length, and copious unreleased tracks on scattered compilation releases.

My old band Congress of Cow who later became Lanemeyer used to play a bunch of shows with them back in the day so I know Steve personally which made this a fun interview. They were a staple band in what people can argue is the Central or South Jersey scene.

Check out his Not For Profit label to help support the charities they help out with.

Also, check out their facebook page by clicking here.

The 2 of us got on a call and this is what we discussed: