Episode 023: Just In Time For Nothing Zine w/ Brian Molloy 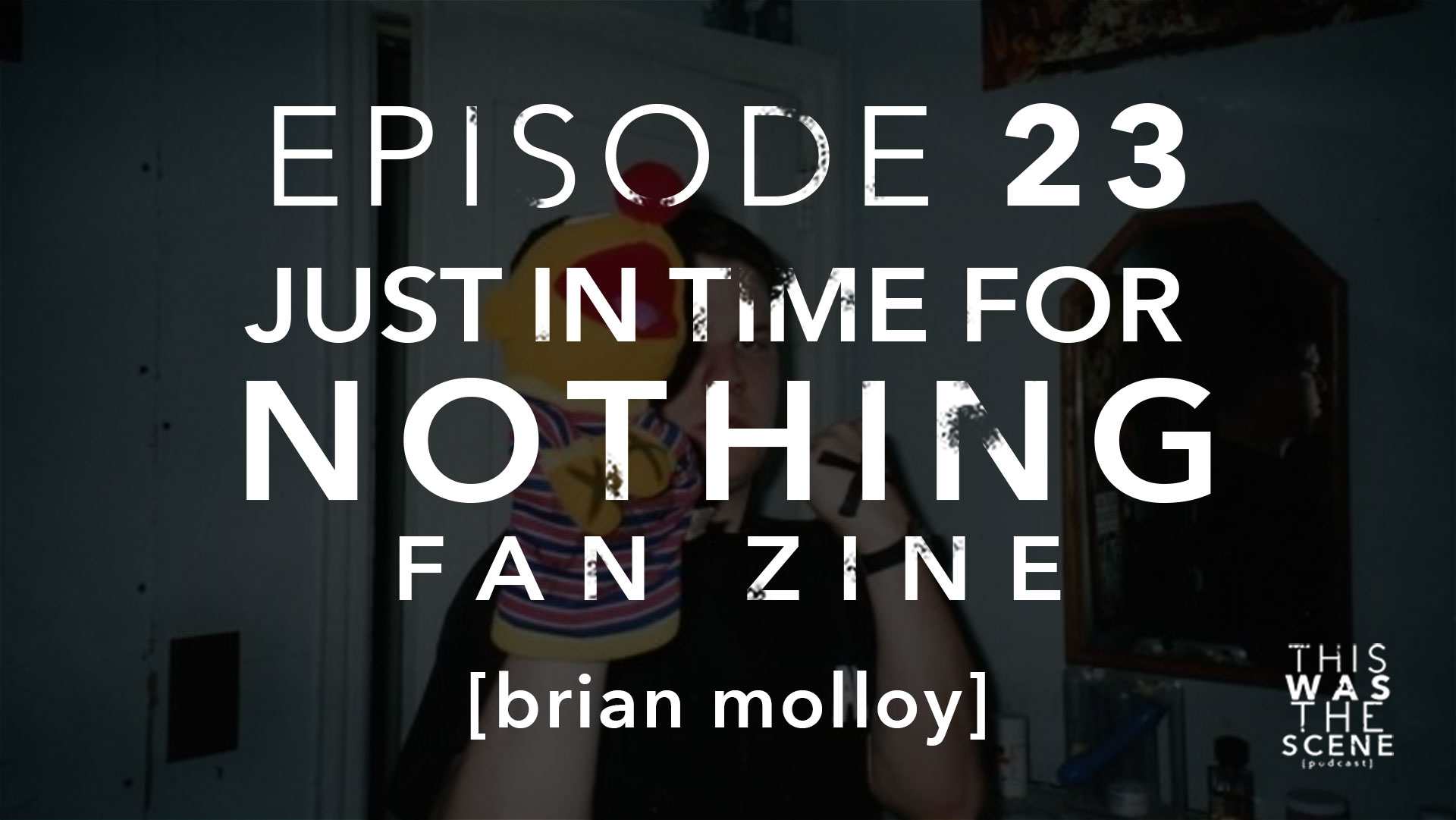 Brian Molloy cut his teeth in the punk scene before Green Day and the Offspring took the stage and opened the world’s eyes to what was happening outside of MTV. He created a zine in the late 90s that wasn’t focussed on band reviews, or show reviews or root beer reviews (shot out to annoyance zine)

Instead, he created short stories with a punk rock tone in hidden in the background and called it Just in time for nothing. I remember buying copies of his zine at shows and wanted to get his take on the scene back then.

I asked him if he’d be down to talk about it and he said “Certainly!”

In this interview we discuss: