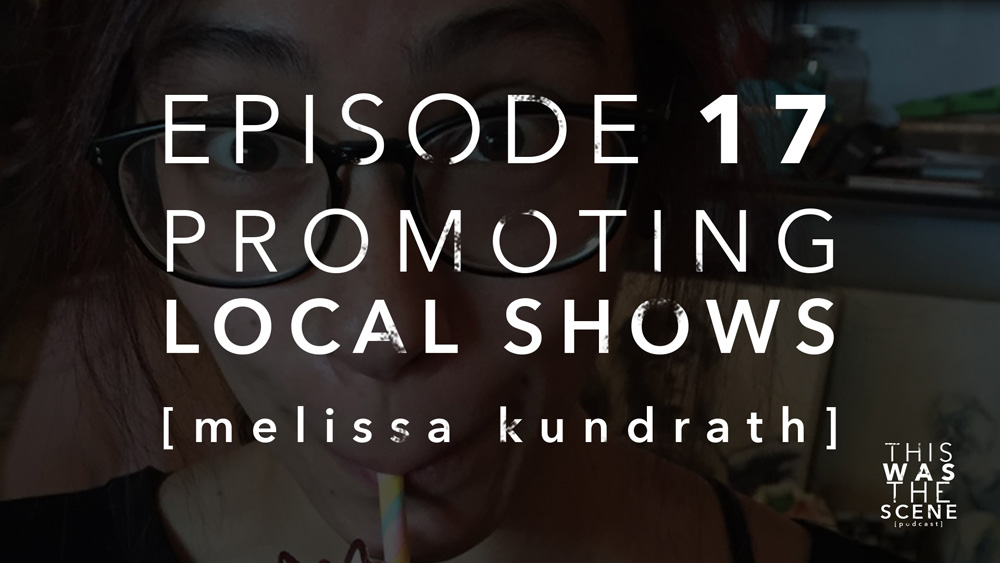 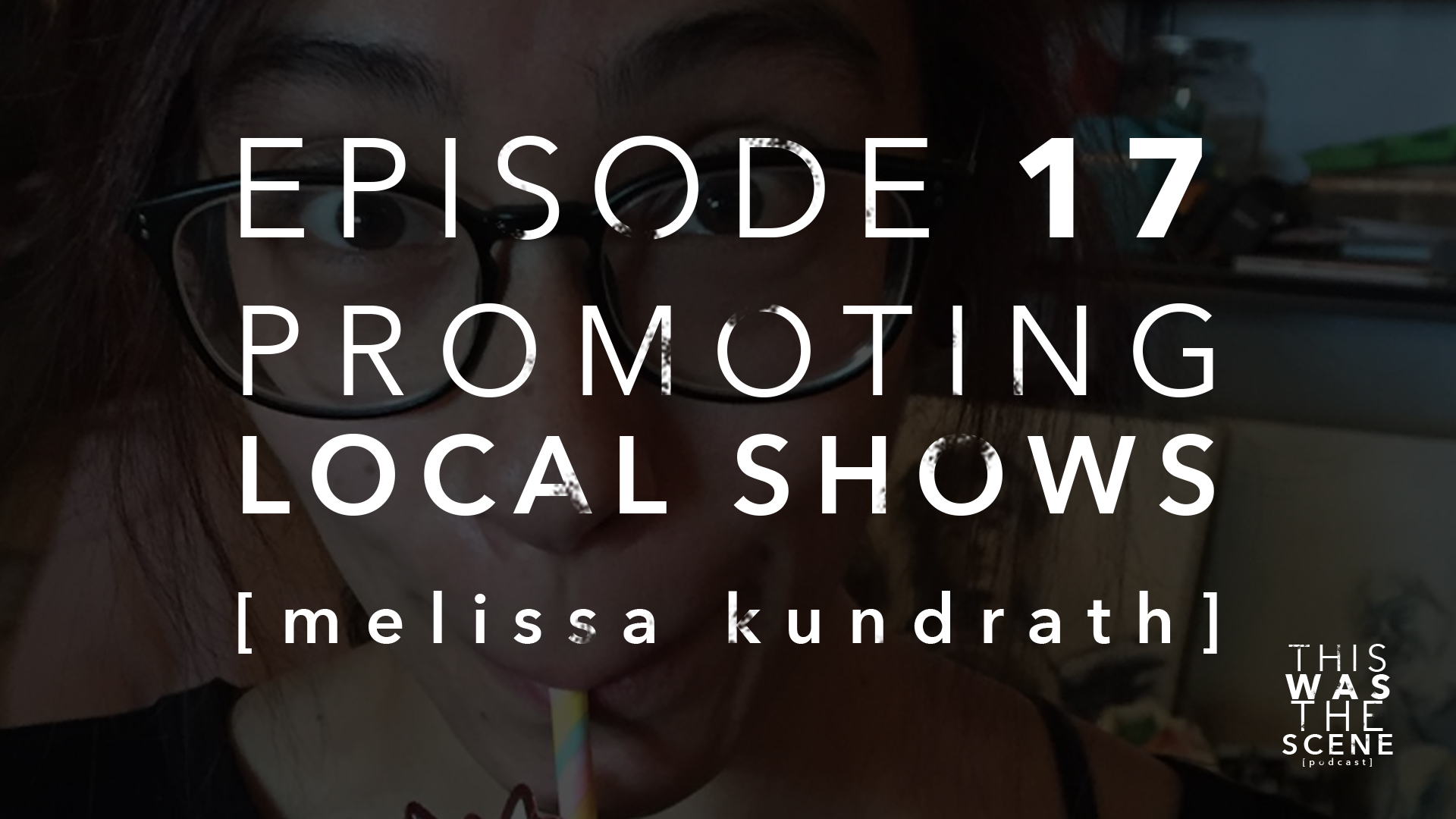 The Bergenfield girls were show promoters in the northern part of jersey who were made up of Melissa, Erin, and Kathy. They were just 3 awesome chicks who had a passion for punk rock and decided to start putting on shows. Back in the day, my old band Lanemeyer loved getting asked to play on the shows they put on. The majority of them were at the Teaneck American Legion which became a staple for watching great bands even though it was such a tiny space. This interview is pretty awesome because A. Melissa is the shit. And B, if gives you an inside look on what went into actually putting on a show between paying for the hall, getting bands to show up and play on time, dealing with potential brawls in the parking lot, and more.

I asked Melissa to be on the podcast, she said hell yes and this is what we talk about: