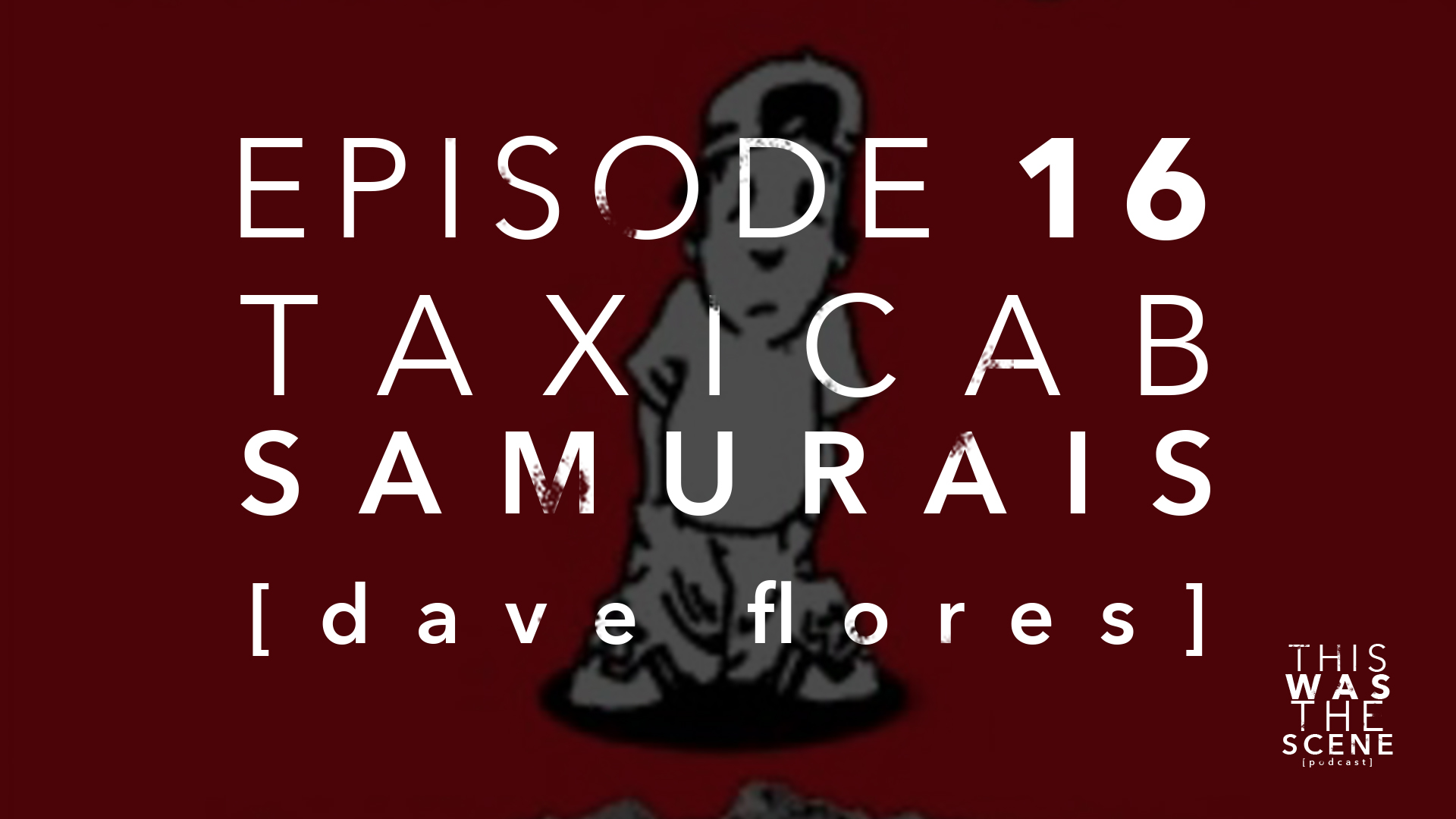 I asked Dave Flores if he’d grace the podcast with his words and he agreed. Here’s what we talk about –