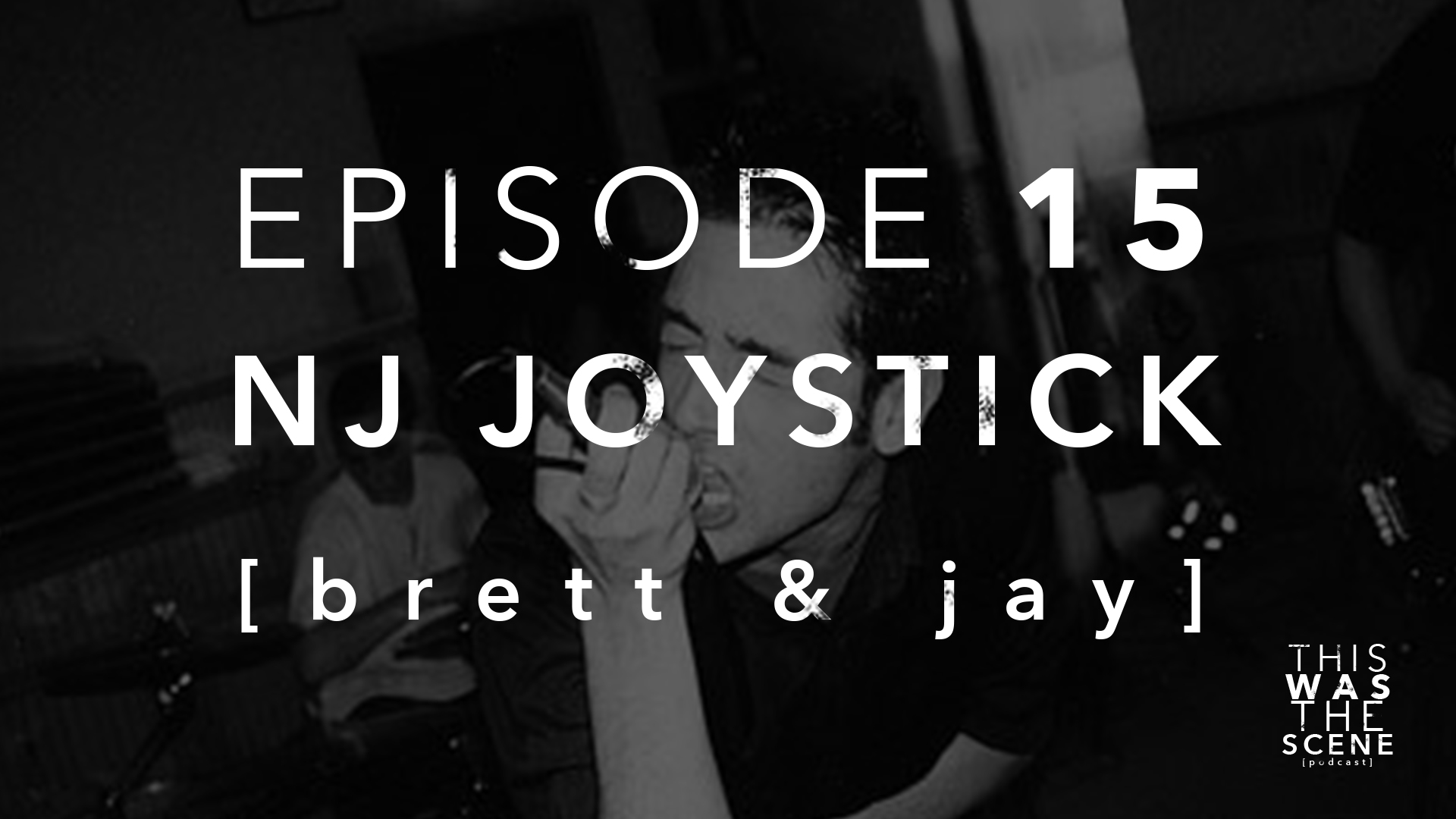 NJ Joystick was a punk/hardcore band that blended shades of old emo and pop punk producing catchy, fast, and energetic songs that compare to the likes of fellow NJ legends, Lifetime. The line up consisted of Brett, Jay, the Pat and almighty Dan.

The band released a 4-song EP called …A Mile In Change in 1997 on Roulette Records before it became Pinball, and followed up in 1998 with their full length LP, New Song For The Ride, on Annoyance Records (www.annoyances.com).

These guys were always a blast to watch live because they just showed up and had fun. I reached out to Brett to see if he’d like to give me some dirt and he responded with “Would love to!” He then reached out to Jay who was also down to be on the podcast and this is what we talked about: