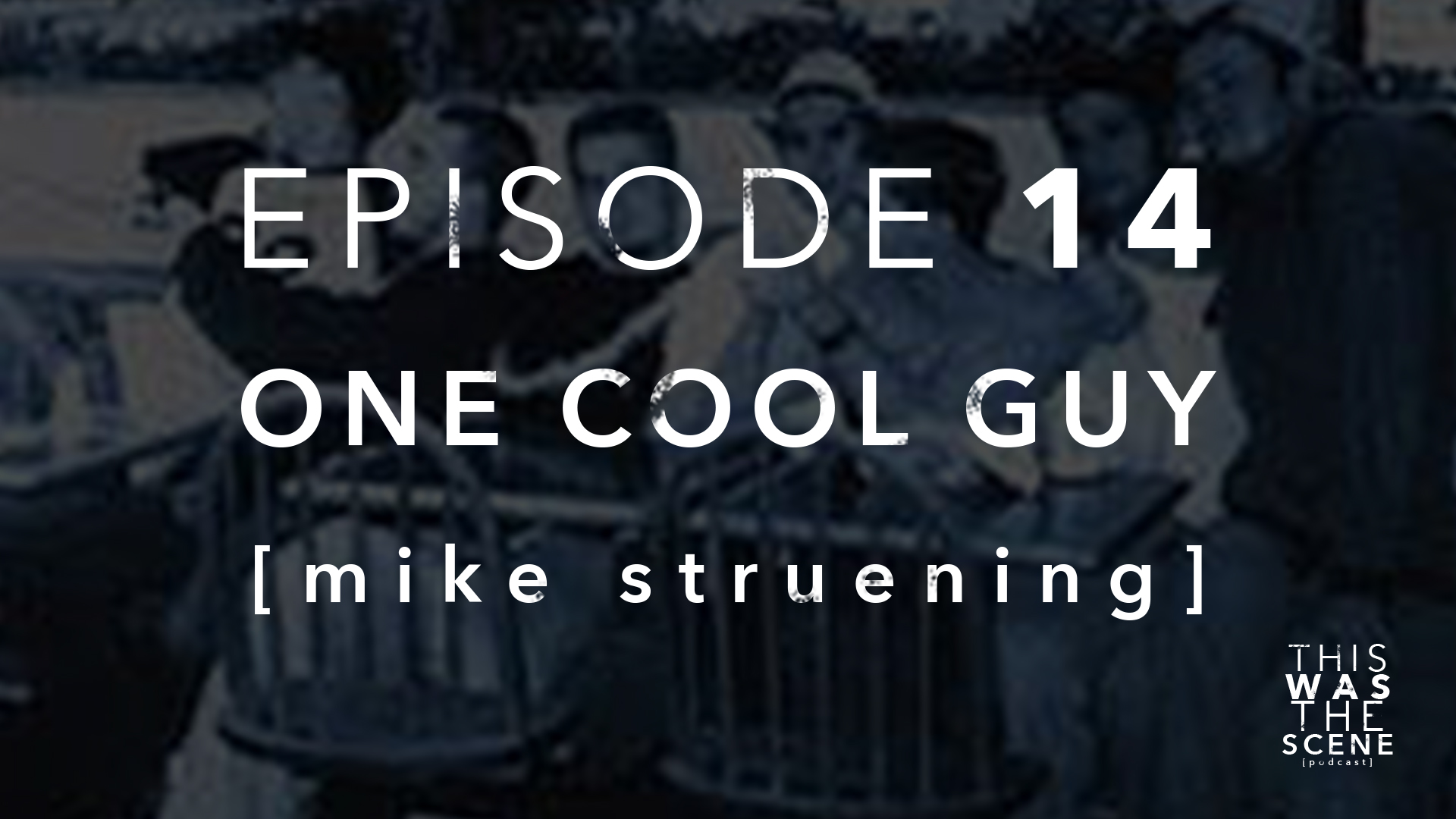 They were founded in 1997 by a group of Union High School musicians. The band played a fusion of ska punk, jazz, ska-core, and what many refer to as ska-rap. OCG followed up the success of their 7 inch record “7 Inches of OCG” in early 1998, with the release “From Downtown”, both released on the Pinball Records label. Hits such as “Bill Kozby You”, “Xample”, “Be With You”, and “Skank Away” were popular with high school teenagers, often belonging to the straight edge movement.

I got extra frontman Mike Struening on the phone and this is what we talked about: