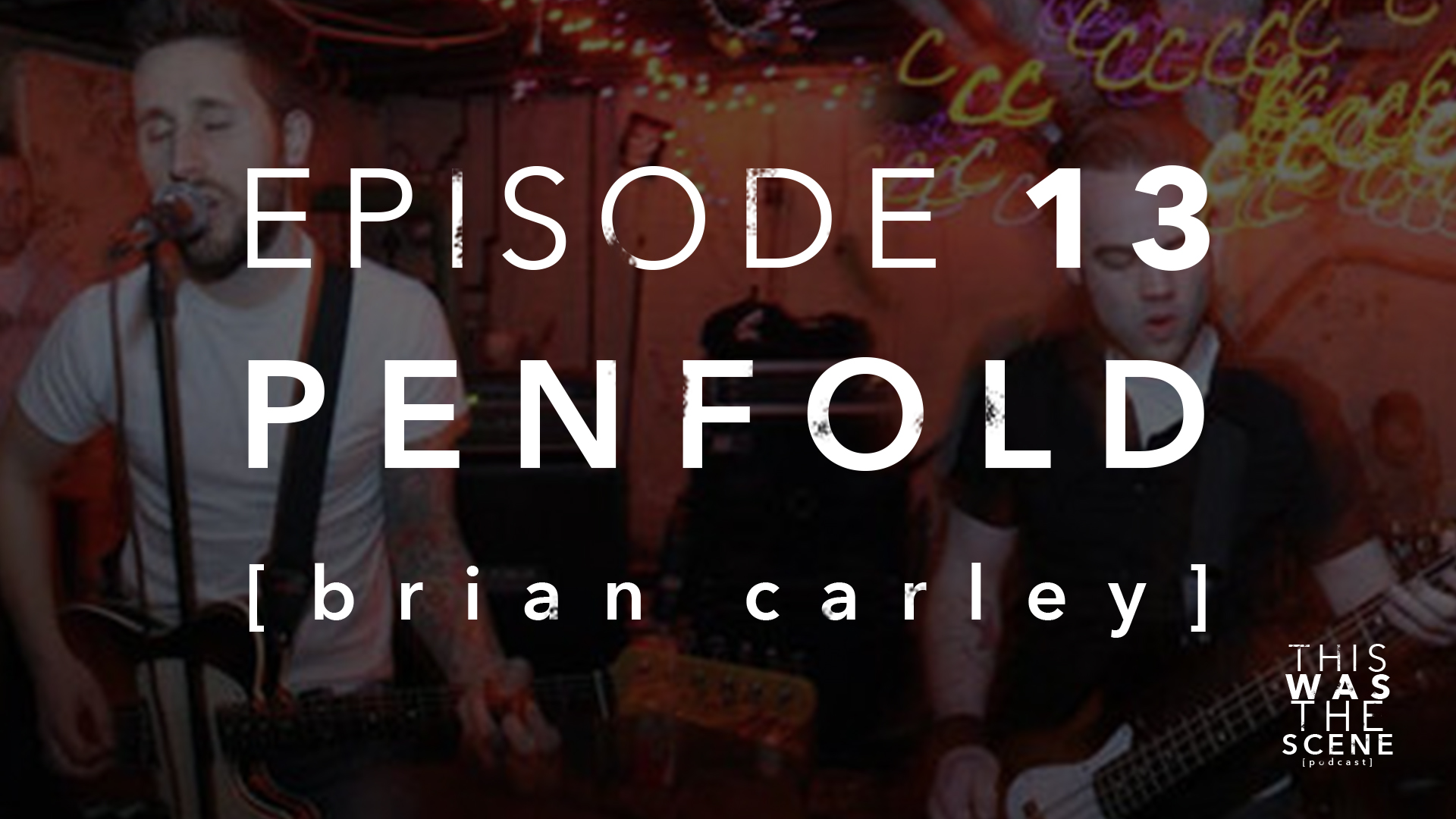 Penfold was a Jersey post-punk emo band who formed in 1995 with members Brian, Mike, Rich, and Steve. The natural course of live performances soon ensued and the band began to build a small following. After playing music together for over 10 years, 3 record releases (1997’s “your eyes have all the answers” 7 inch, 1998’s “amateurs and professionals” EP, and 2001’s “our first taste of escape” LP) and hundreds of live shows, in March of 2003 penfold decided to call it a day.

Their final show took place in Old Bridge, New Jersey at the M & M hall on March 22nd. They played 2 sets lovingly to an audience of old and new friends from all over the world. It was an incredible day for the four.

I reached out to Brian Carley who fronted the band, asked if he wanted to give the fine audience of this podcast some insight into the band and this is what we talked about: