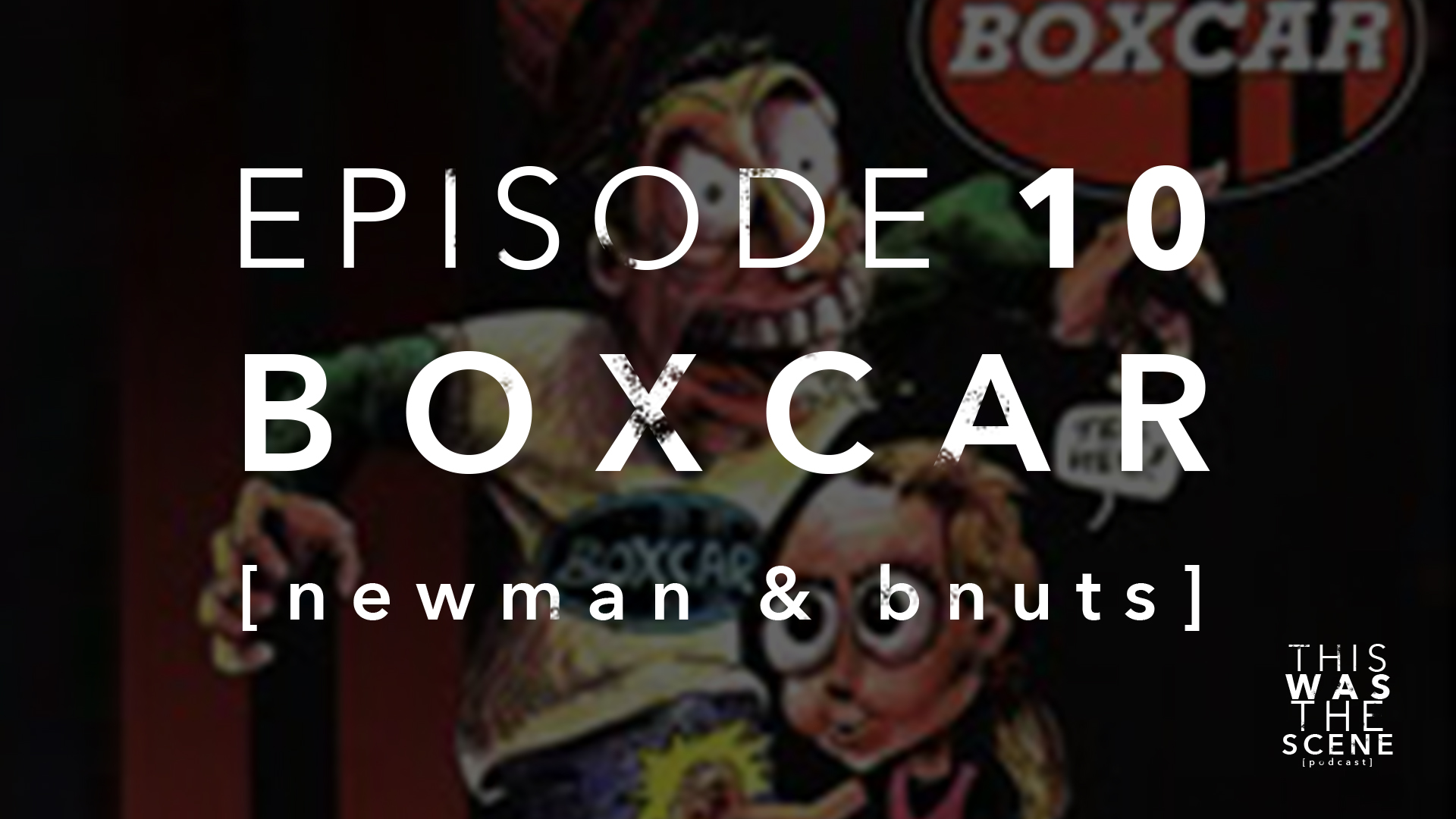 Boxcar was a pop punk band based out of South Jersey. Their members were Derek, Newman, and Jay Battle who was later replaced by Bnuts.  Their sound was a nice mix of the Lifetime, Digger, Jawbreaker and the Cure, in my opinion. I reached out to Newman and he suggested getting Brendan AKA Bnuts on the call and the following conversation ensued –

In this interview, we talk about –