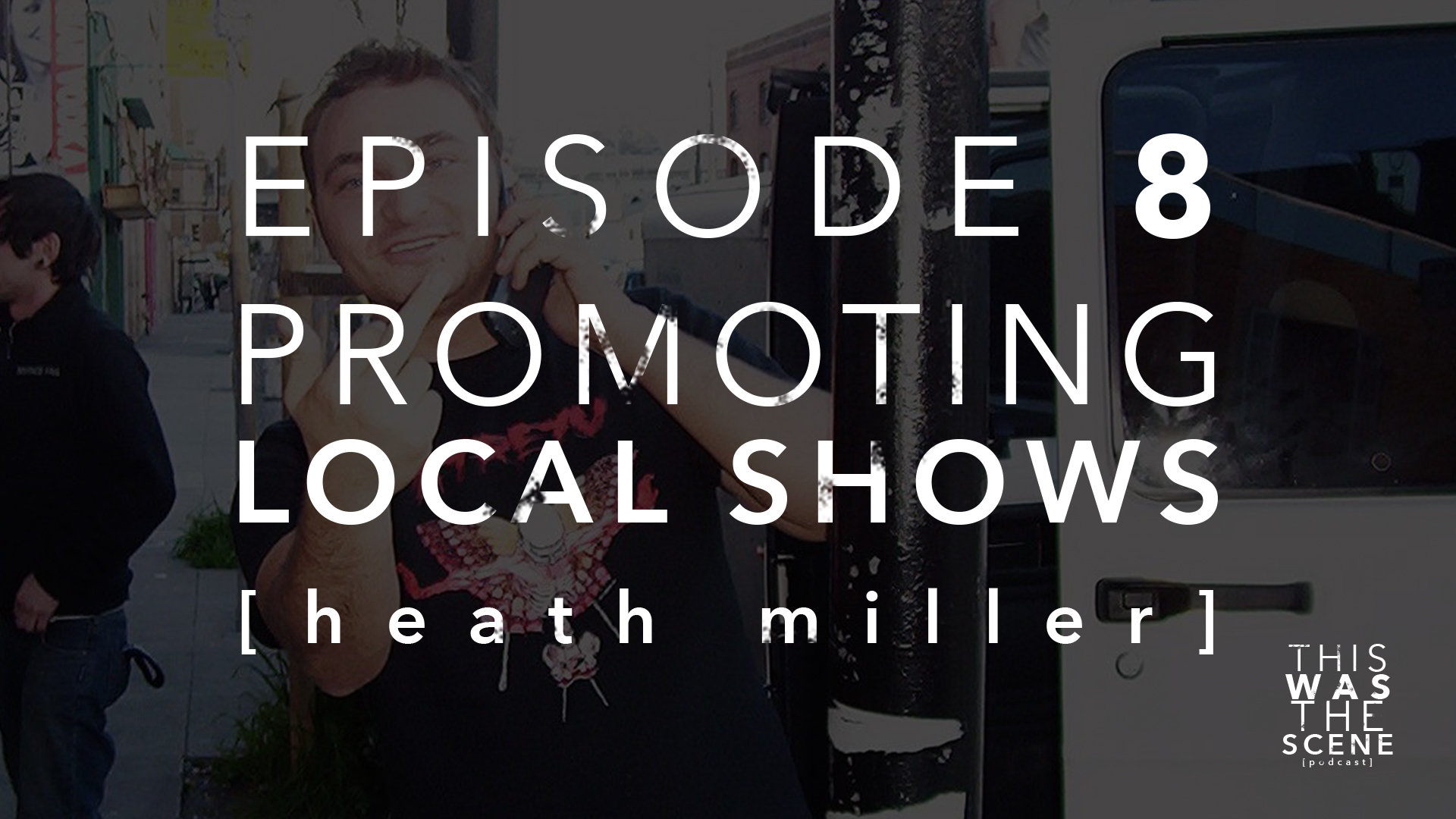 From 98-2001 My weekends were as follows: Go to a show to see local bands play or play said shows with my band Lanemeyer. Afterwords I would go to diners or random parking lots, smoke cigarettes and talk about life with friends I made from these shows.

Thanks to show promoters, like Heath Miller, anyone in the scene had something to do pretty much every weekend. Heath and a ton of other promoters saw that they could be the ones to organize events where we could all come together and create a ruckus.

You can buy our first album on vinyl by clicking here.