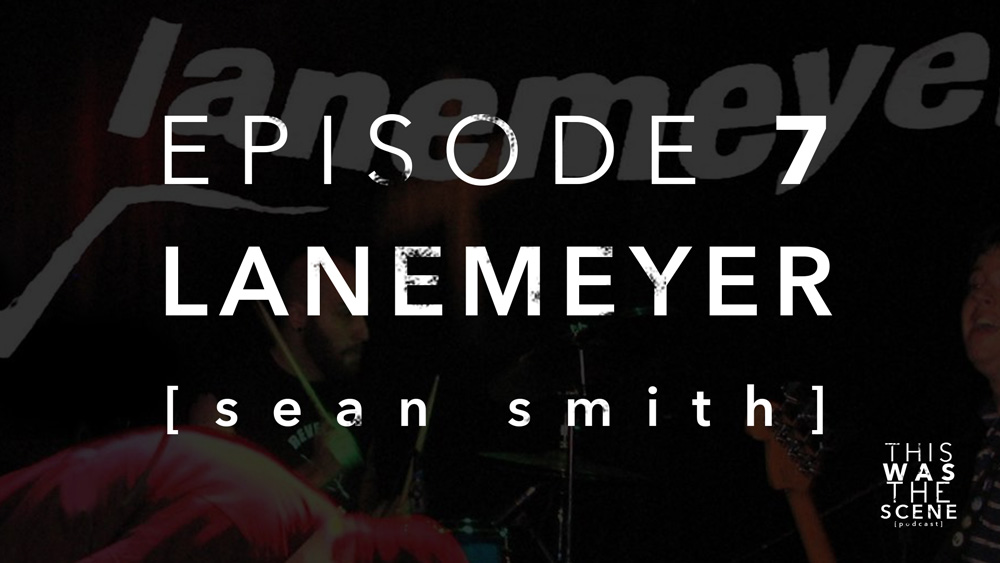 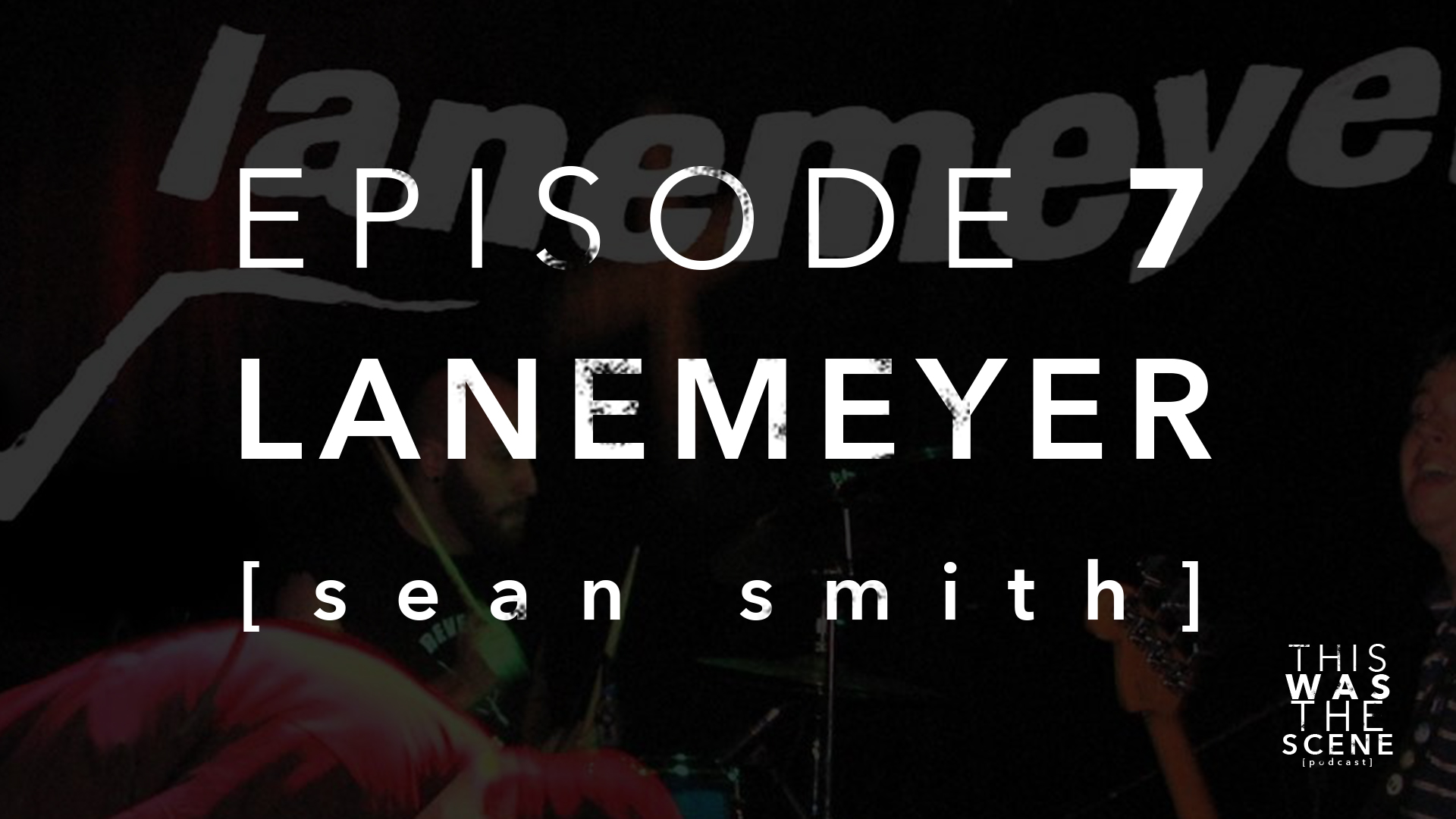 Lanemeyer was a band formed by my best friend Chris Barker and myself back in 1998 after the Demise of our first band, Congress of Cow which was named after a sexual position we found in a Kama sutra book in the Rockaway mall.

The original line up included Alan Rappaport on guitar and Sean Smith on drums. Through the years we had a revolving door of members that included Rob Heiner, David Patino, Andy Spratt, Brian Fallon and THE Casey Lee Morgan.

We were lucky enough to put out 2 cds, go on 8 tours, have kids sing our songs back to us at shows while being held together as a band by scotch tape. We were basically a ticking time bomb at all times which you will hear more about in this interview.

I loved being in this band. I wanted it to be my life, I wanted to sell out giant clubs and live my life on the road and have thousands of people sing our songs back to us in venues all over the country. Unfortunately or Fortunately however you look at it, that didn’t happen.

I didn’t start this podcast with my band in mind but then I thought it would be cool to actually talk to My Sean Smith about what went right and all of the things that went wrong.

You can buy our first album on vinyl by clicking here.