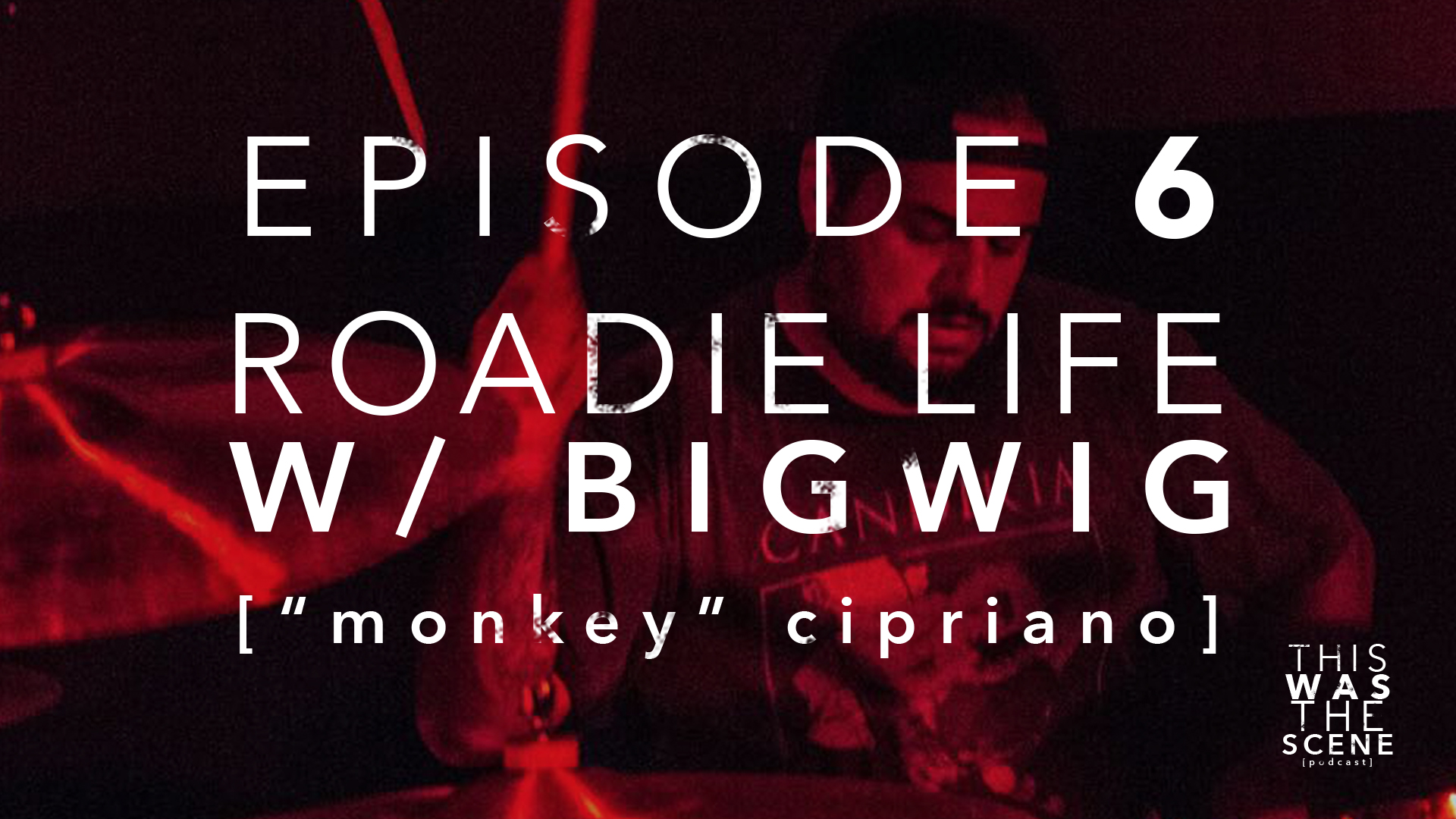 Michael Cipriano, or Monkey as he is known by everyone, was the roadie for Bigwig for a stint in time. He got the gig after being asked by then guitarist Josh if he wanted to come on the road from them. He said he and 20 years later he’s being interviewed on my podcast. Lucky man.