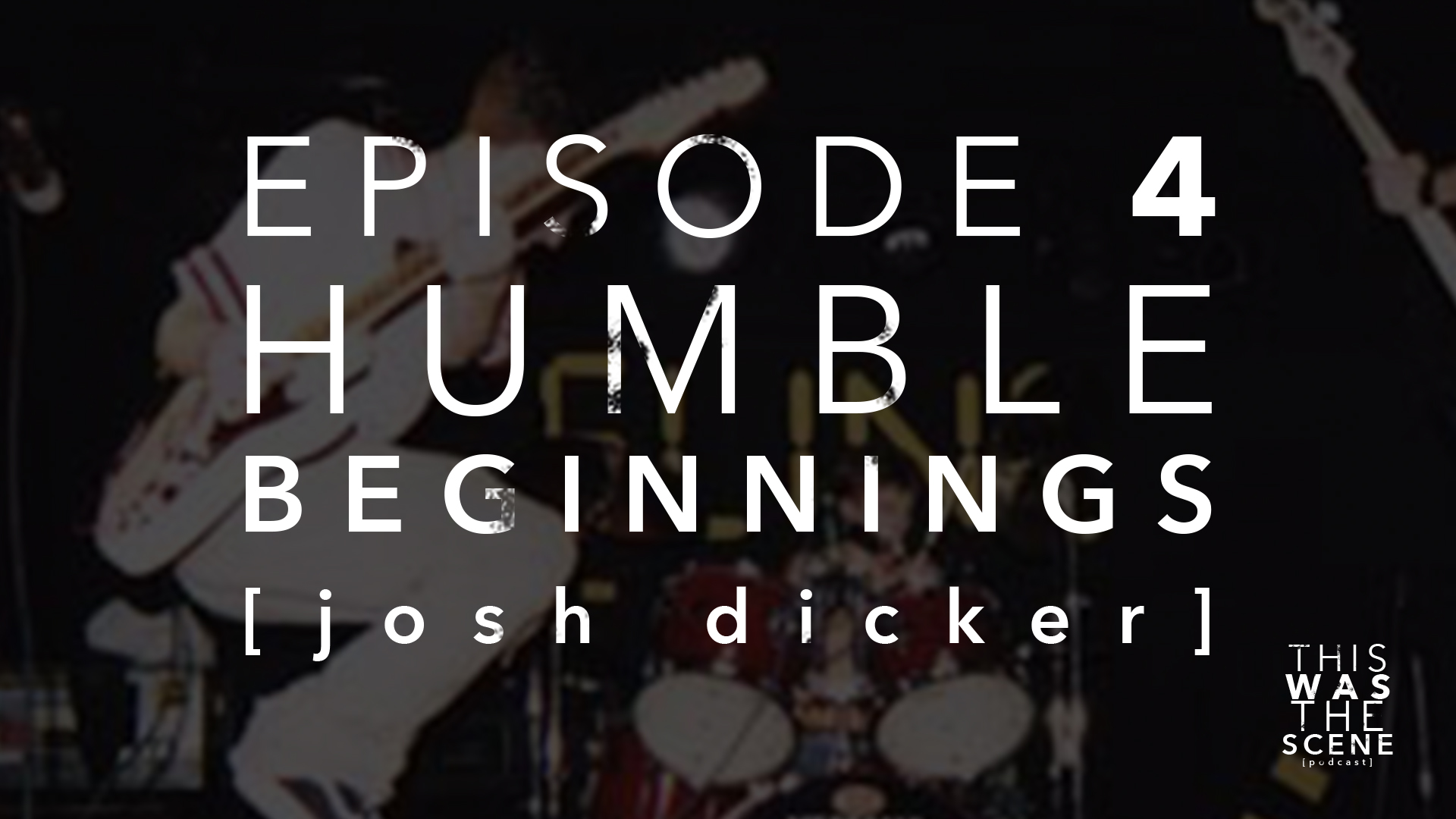 Humble beginnings was a local New Jersey punk band that started in 1996. The roster consisted of Josh, Gabe, Delvecchio, Jeremy, at one point Eben from Saves The Day, Heiner and Conti.

Their sound was influenced by bands like NOFX and even the Beach Boys. Though they never made it to the status that lead singer/songwriter Josh initially envisioned, they were a staple in the New Jersey scene and good friends of mine back in the day.

I was lucky enough to get Josh on a call a few weeks back and ask him a ton of question about Humble and his thoughts on the scene.