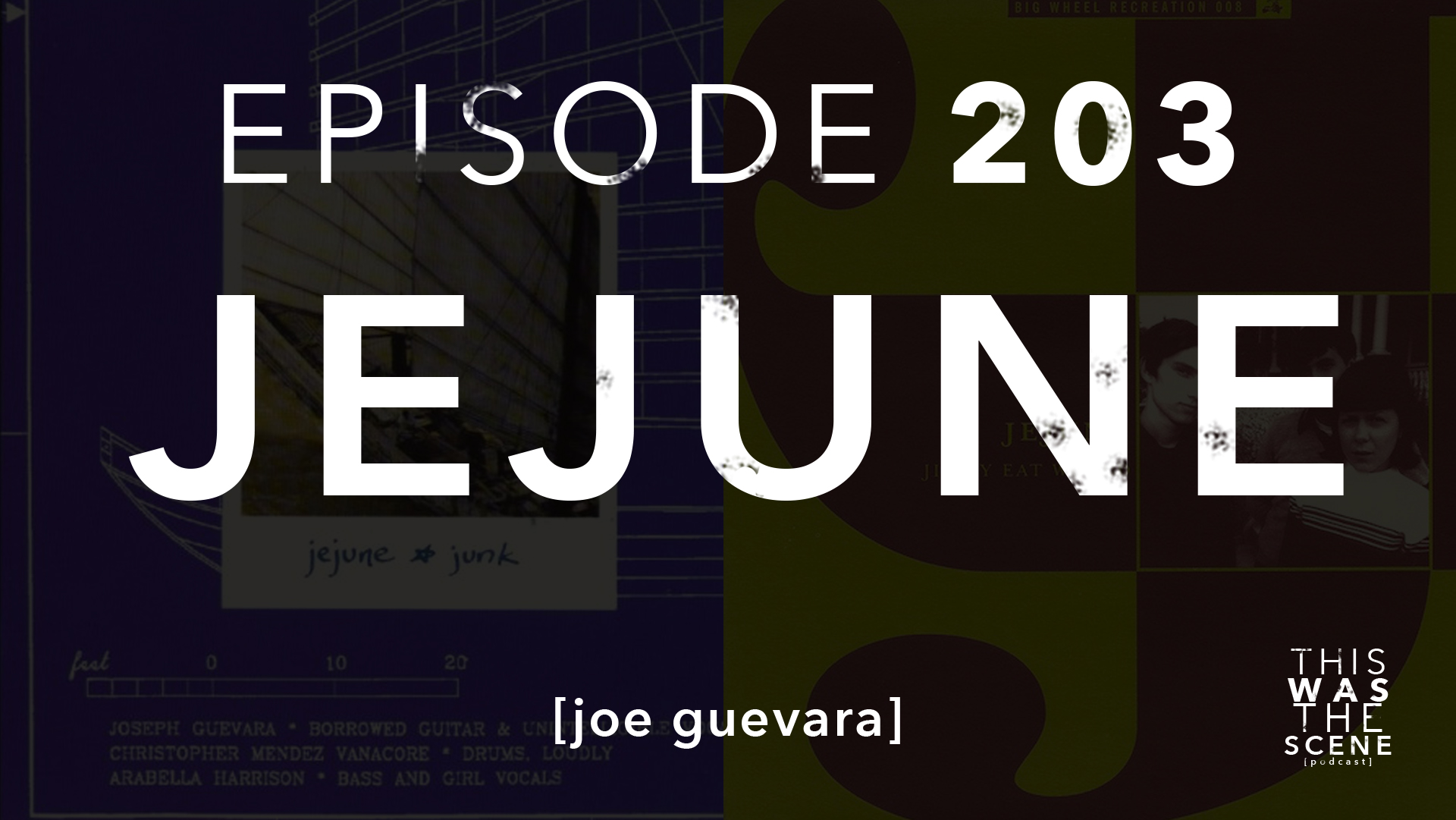 Jejune was an American rock band formed in 1996 at Berklee College of Music in Boston, Massachusetts. The band has been commonly identified with the emo genre, and was heavily involved with the scene at the peak of the “second wave” of emo in the mid-1990s. The three founding members, Arabella, Joe, and Chris, met while studying at the college. The band relocated to San Diego, California, in 1997. They have 3 releases which are Junk (1997) This Afternoon’s Malady (1998) and RIP (2000). I believe a lot of you have or had that split with Jimmy Eat World which we do discuss.

I’ve tried for a while to get Joe on the Skype and I finally did and this is what we chat about.