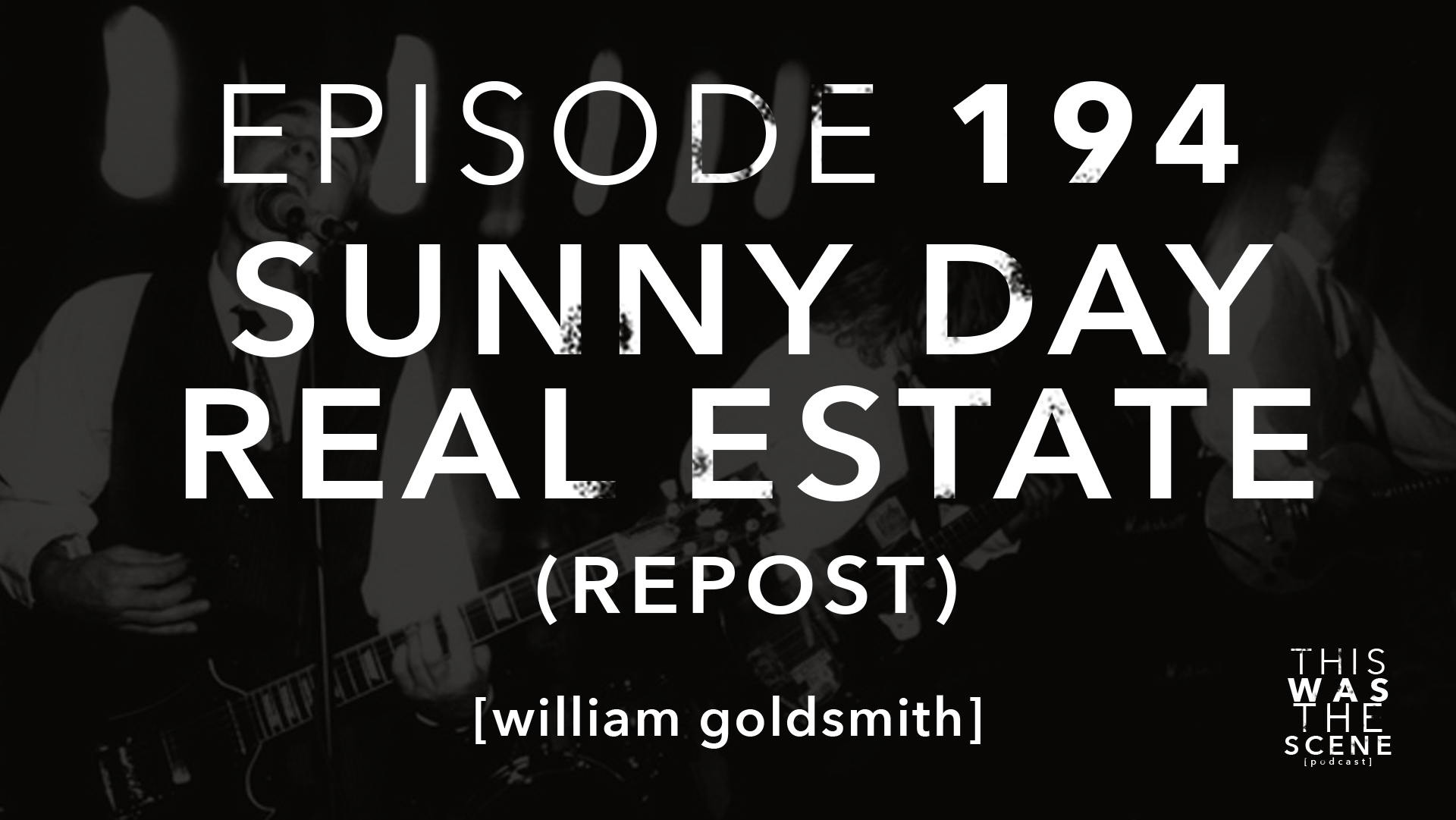 Sunny Day Real Estate was an American rock band from Seattle, Washington. They were one of the early emo bands and helped establish the genre. In 1994, the band released their debut album Diary on Sub Pop Records to critical acclaim. However, shortly after releasing their second album LP2, the band broke up, with members Nate Mendel and William Goldsmith joining Foo Fighters and Jeremy Enigk embarking on a solo career. In 1997, they regrouped long enough to record two more studio albums and a live album but ultimately disbanded once again in 2001. The band reunited again in 2009. Bassist Nate Mendel, who chose to remain with Foo Fighters during the previous reunion in 1997, took part in this reunion. In 2014 the band released one song from those sessions, “Lipton Witch,” on a split 7″ vinyl with Circa Survive on Record Store Day.

I got William on the Skype and this is what we talk about: