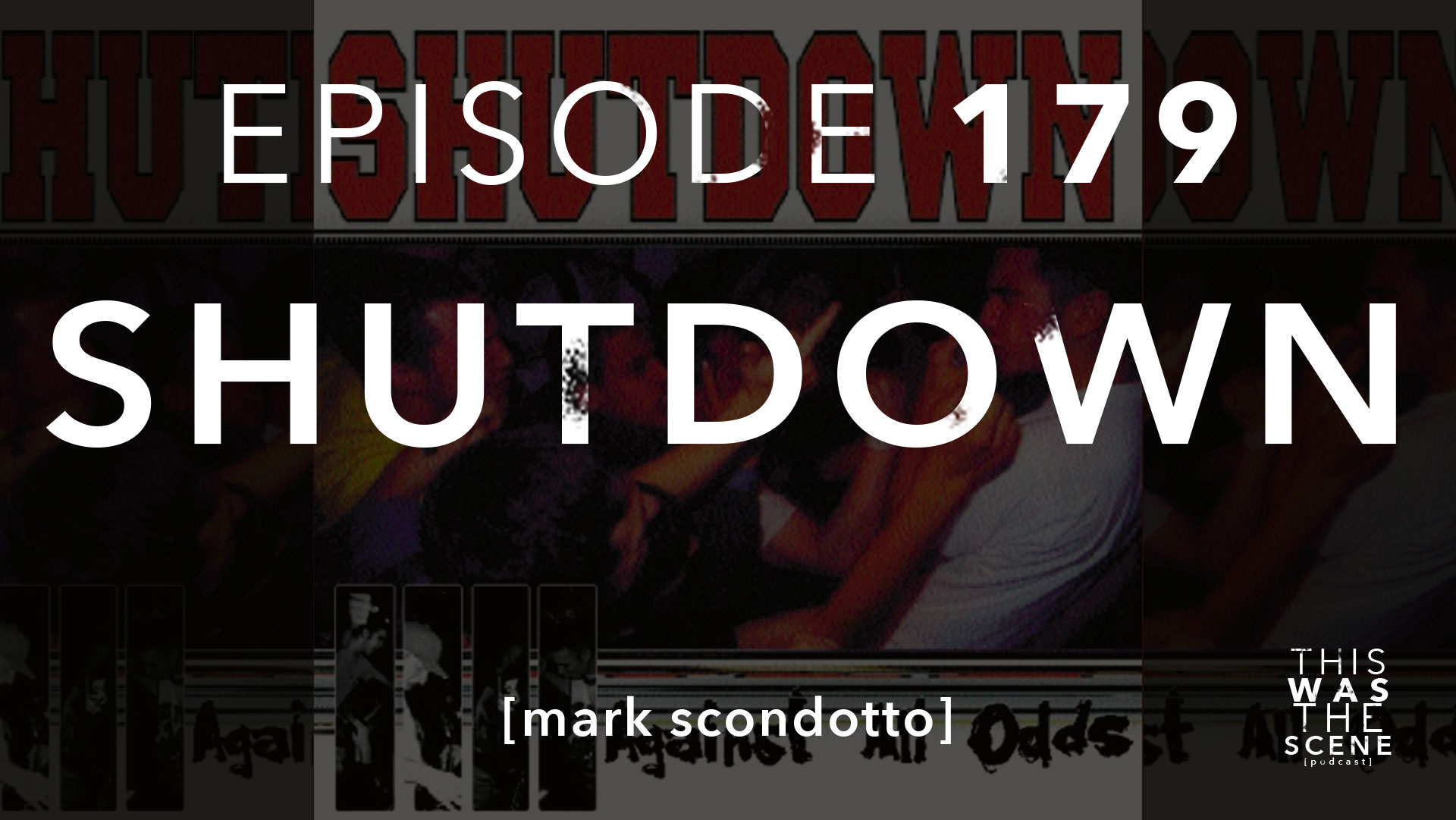 New York hardcore took a positive turn in December, 1994, when Shutdown emerged on the scene as one of few bands ready to take their music and message to the next level. With an emphasis on old-school values and new school musical sensibility, Shutdown were poised to take over where bands like Warzone, Cro-Mags and Gorilla Biscuits left off. With older members of the NYHC crowd supporting these “kids”, success has been a natural transition.

They have played some of the biggest shows in past hardcore history, including one of the two tributes to Raybeez (Warzone) at CBGB’s in the fall of 1997. Raybeez himself actually went as far as to state that Shutdown is “the future of hardcore”.

Shutdown stopped playing full-time shortly after finishing a quick stint on Warped Tour in 2001. In 2006, Black & Blue invited Shutdown to play the NYC Superbowl of Hardcore which stands as the biggest hardcore show in NYC every year. In 2010, Shutdown announced its rebirth back to playing and doing random shows a few times per year.

I state in the interview that Monkey helped me find the band but it was actually Brian Schatzel who helped connect me. So thank you Brian and I apologize for always saying Monkey introduced me to everyone even though he was done it a lot.

I got Mark on the Skype and this is what we chat about:

Here’s a clip from their artist Yawn Mower‘s song “Sixteen Minutes” from their forthcoming release To Each Their Own Coat.