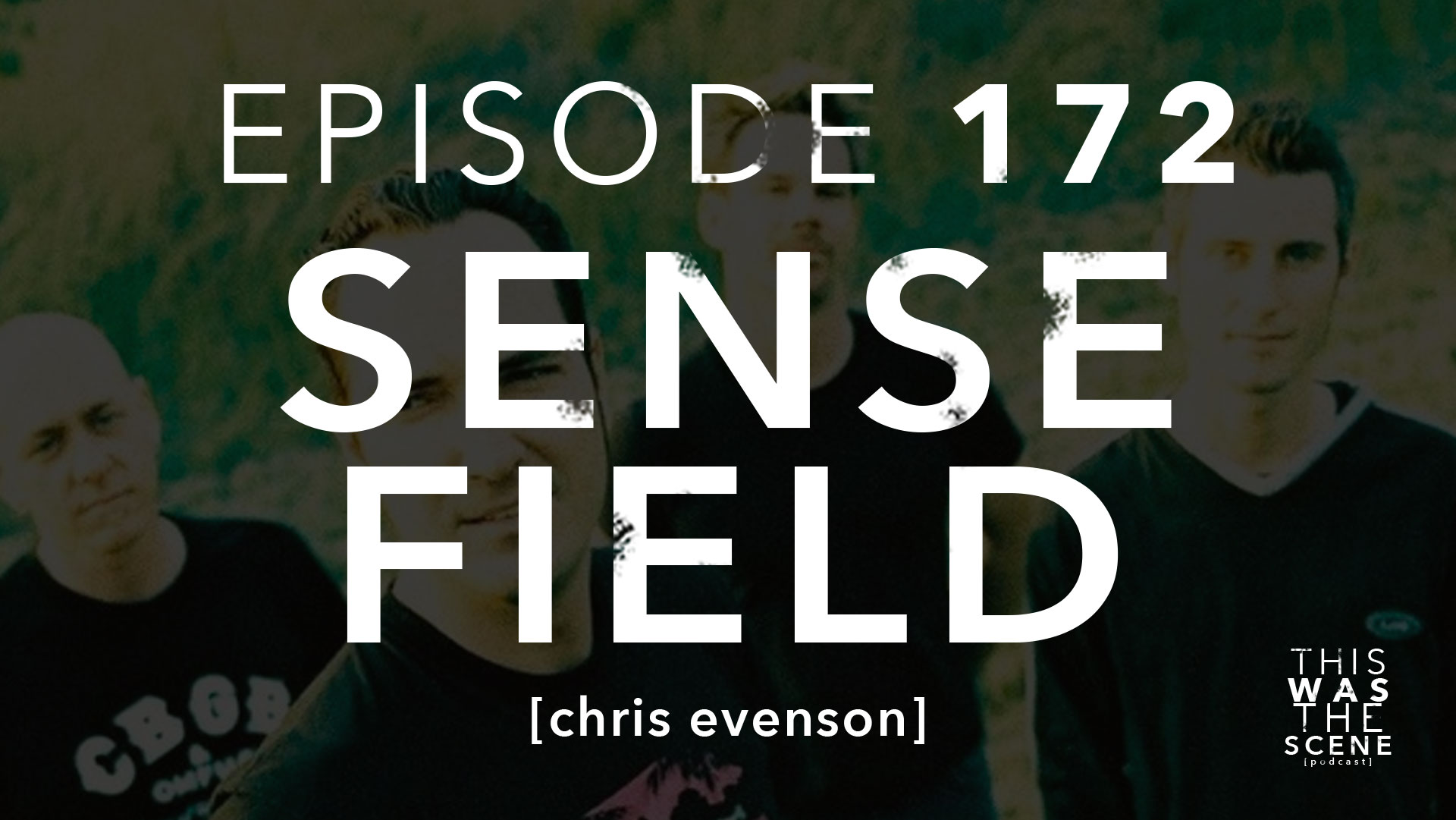 Formed in 1990, Sense Field was one of several contemporary bands to popularize the post-hardcore or “emo” subgenre. The band was initially signed to Revelation Records, releasing three albums, and later signed with Warner Bros. in 1996. However, problems within the label caused the band to sit in limbo for five years as the label was re-staffed multiple times. The band was eventually released from their contract and Sense Field won the right to re-record the album they had originally written for Warner Bros. Records.

They later broke up in 2004. They reunited for Revelation Records 25 Year Anniversary Show. And played again for Jon Bunch’s Tribute concert in 2016.

To this day I rock out to Overstand and Outlive The Man on a weekly basis because they are fucking bangers.

I was lucky enough to get guitarist Chris Evenson on the Skype and this is what we chat about: