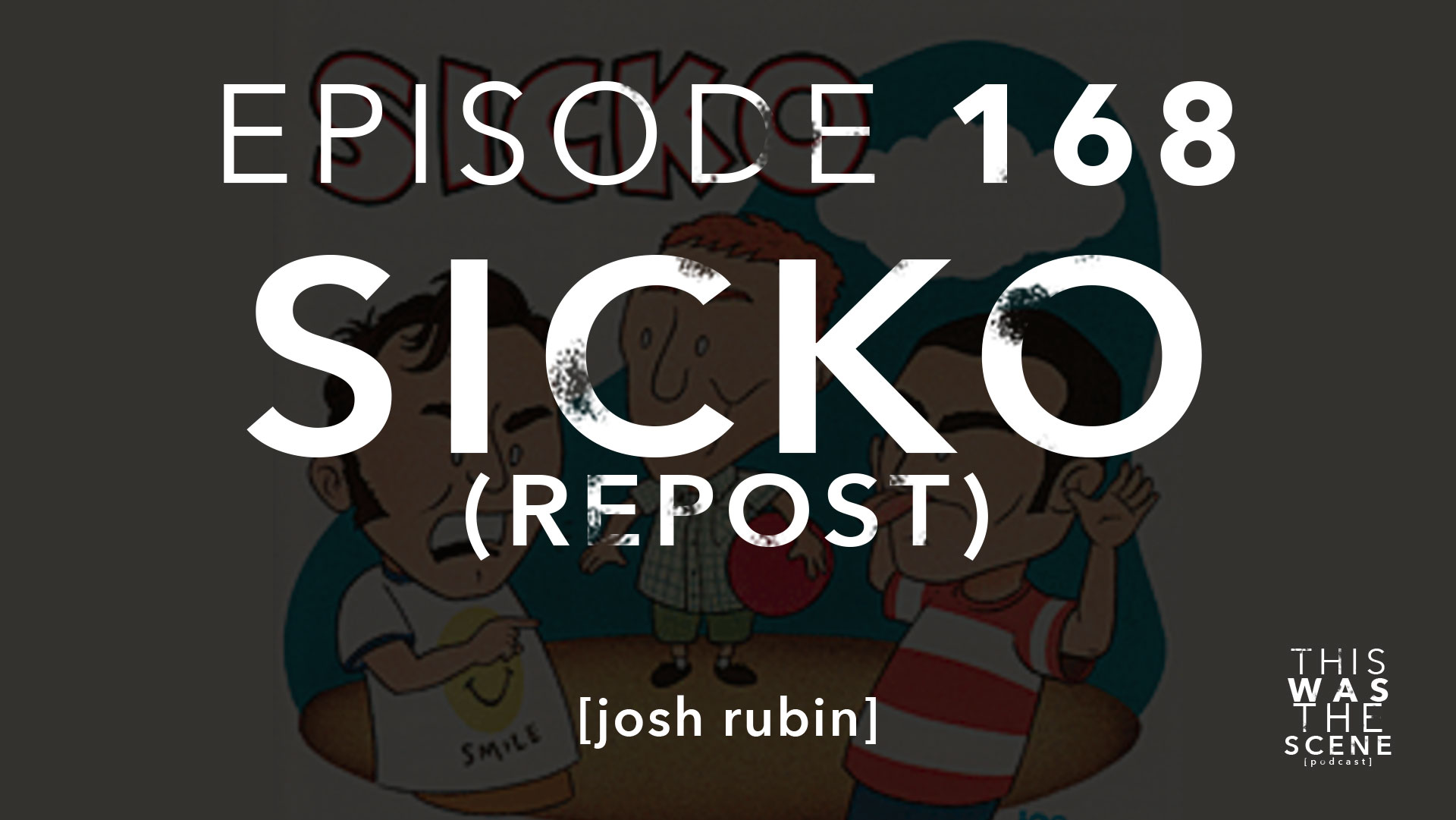 Sicko was an American rock group from Seattle, Washington, formed in 1991. Exceptionally, the three-piece pop-punk group maintained a constant membership for every recording as a band. This line-up was Denny Bartlett (guitar, bass, vocals), Ean Hernandez (guitar, bass, vocals), and Josh Rubin (drums, brother of Aaron Rubin from The Mr. T Experience). Sicko released four full-length albums and five 7″ eps as well as a retrospective CD with unreleased and rare material, a released demo and a tour video. They also appeared on approximately fourteen compilations on labels such as Lookout! Records and Liberation Records. They once exchanged covers with Cub. The vast majority of their recorded output was recorded by Kurt Bloch of The Fastbacks and released on Seattle-based punk label eMpTy Records. One EP and the retrospective CD were released on Mutant Pop Records. Three Sicko songs were featured on the Xbox game Project Gotham Racing 2 alongside artists like The Flaming Lips and Princess Superstar.