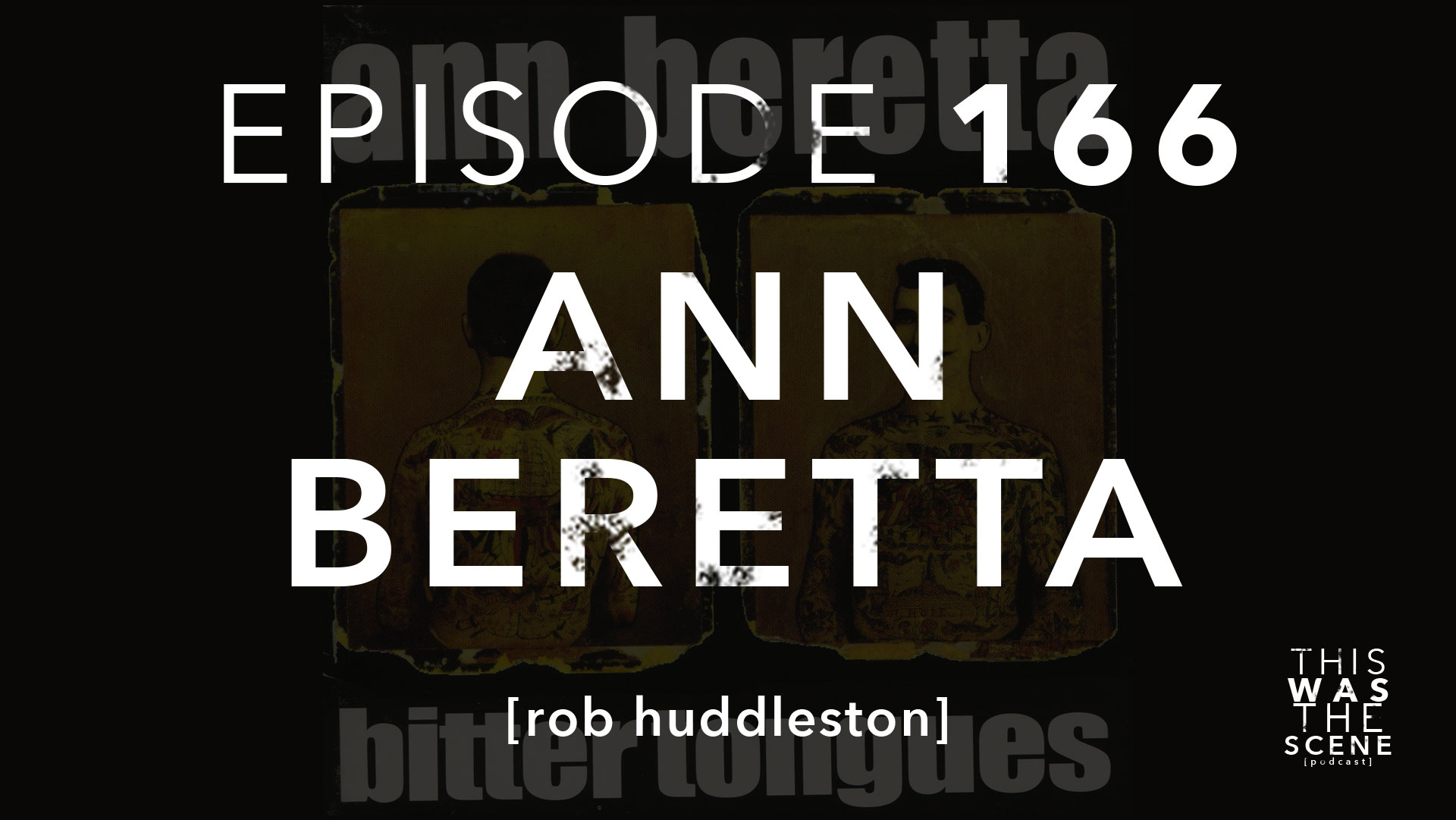 Ann Beretta is a punk rock band from Richmond, Virginia. Formed in 1996, the band plays straightforward punk with small doses of rockabilly and country mixed into their sound.

They spent several years on tour playing with bands including Hot Water Music, ALL, the Bouncing Souls, Less Than Jake, and city-mates Avail. They were on Fueled by Ramen and Lookout! Records. In the fall of 2004, Ann Beretta disbanded until 2012 when they toured Europe and the UK in support of WIld, Young, and Free – an LP released exclusively in Europe by Gunnar Records and made up of demos and outtakes. In 2017 Ann Beretta released the album, Old Scars New Blood, a collection of re-recorded songs that spanned across the band’s career representing each album previously released.

I reached out to Mr. Rob Huddleston to see if he’d like to chat, he said yes, and this is what we talk about:

Available now on all streaming services

Lastly, Rob tells a story at the very end of the episode about an ALL cover that he did with the help of Bill Stevenson teaching him out to play it. Click here to listen.