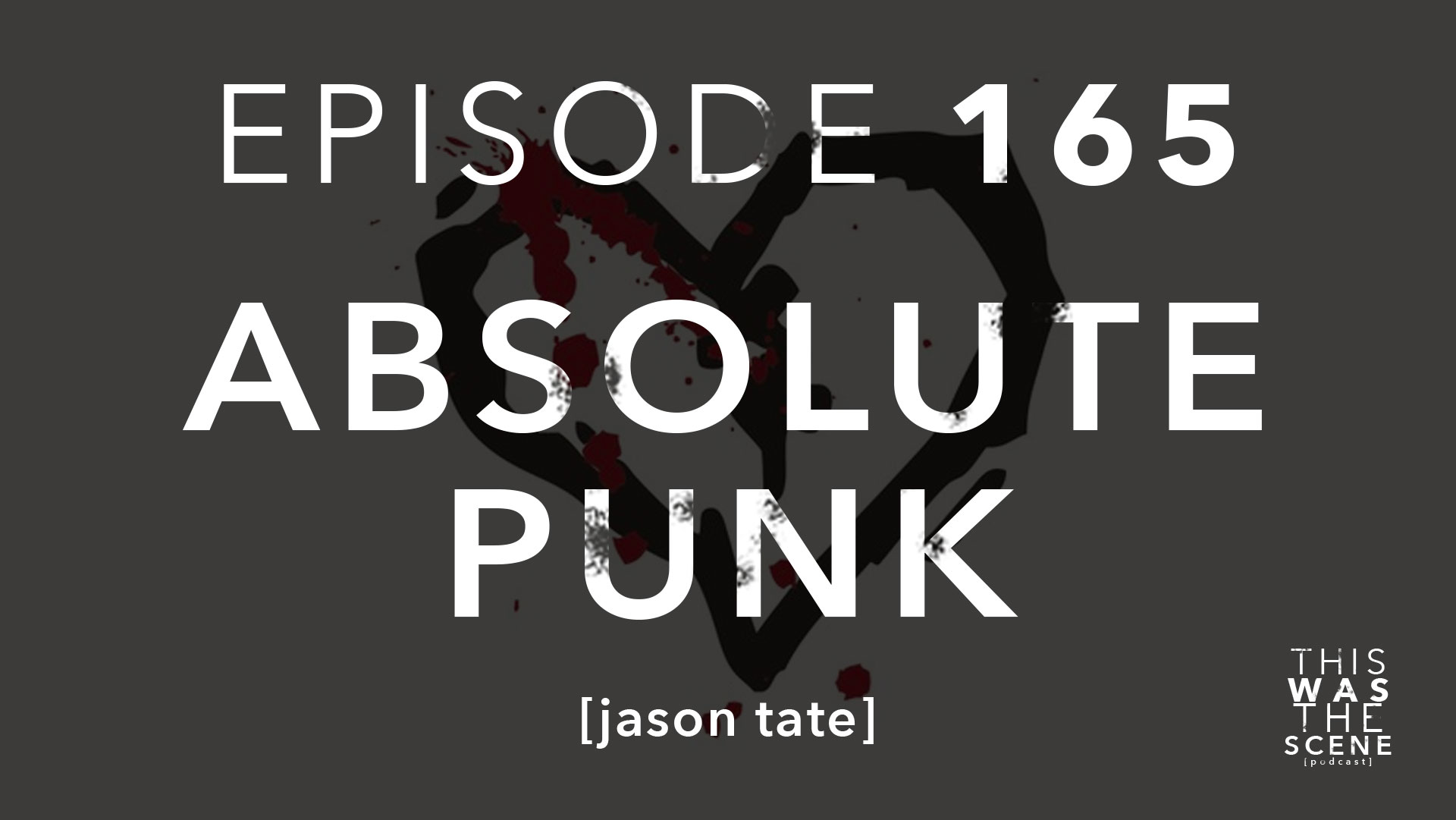 AbsolutePunk was a website, online community, and alternative music news source founded by Jason Tate. It mainly focused on artists who were relatively unknown to mainstream audiences, but it was known to feature artists who have eventually achieved crossover success, including Blink-182, Fall Out Boy, My Chemical Romance, New Found Glory, Taking Back Sunday, The Gaslight Anthem, Anberlin, Thrice, All Time Low, and a shit ton more. The primary musical genres of focus were emo and pop-punk, but other genres were included. On March 31, 2016, it was announced that founder Jason Tate would be re-acquiring AbsolutePunk from SpinMedia (the parent company of Buzznet) and the website would be shuttered and folded into Tate’s new music and social platform, Chorus.fm.

I reached out to Mr. Tate on Instagram, asked him to be interviewed and he was delighted. So I got him on the Skype and this is what we chatted about:

Check out the band Anxious and their new album Little Green House that he likes and talks about at the end of the podcast.

Here’s a clip from their band Reese Van Riper’s song “Well Runs Dry” from the album The Swamps Are Burning.