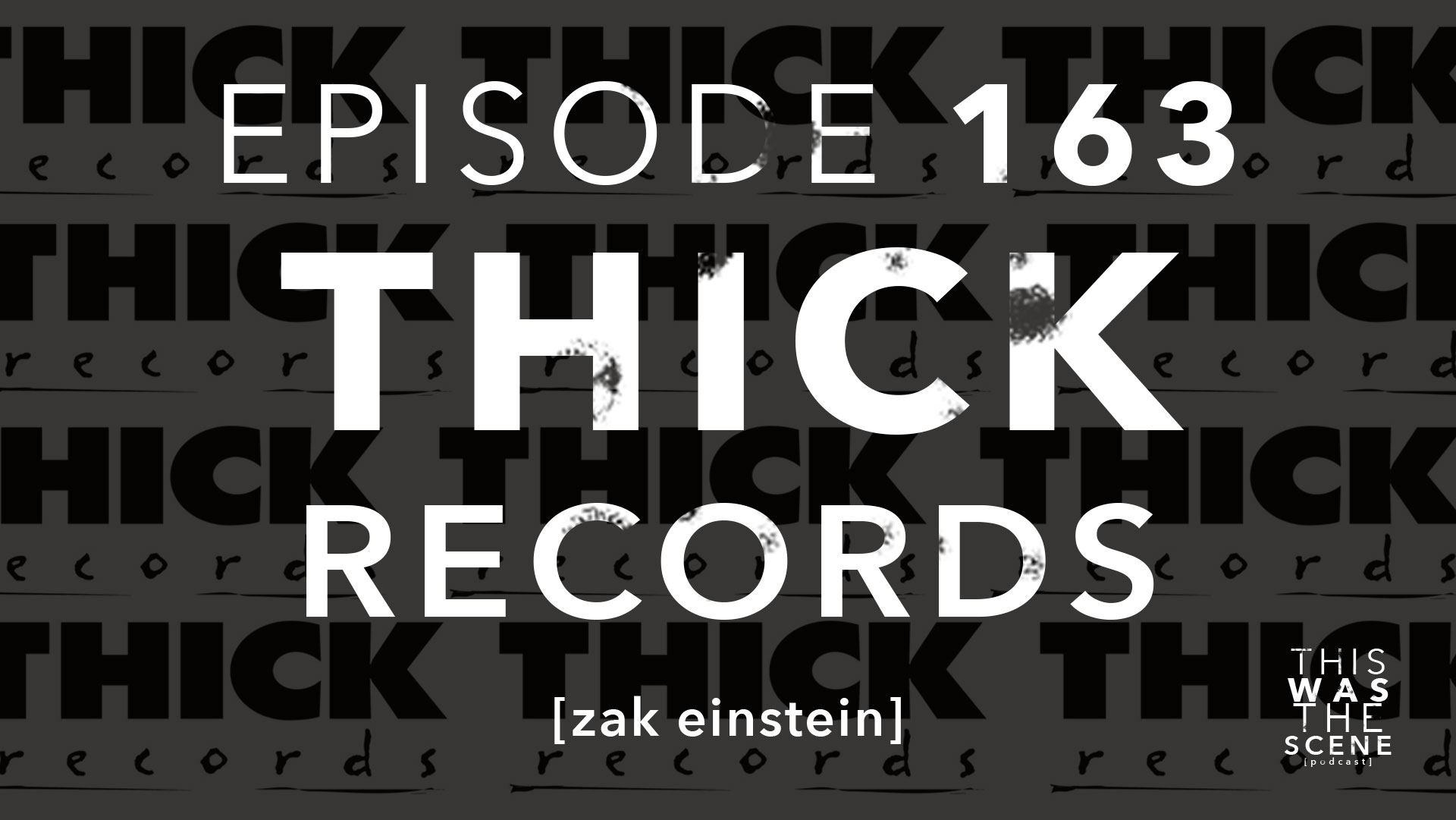 In 2004 Einstein moved the label to Los Angeles. The last label releases came in 2007 with CDs from The Brokedowns and Seven Storey Mountain.

Thank you Monika Ebly for the intro to Zak who I got on the Skype and this is what we chat about.