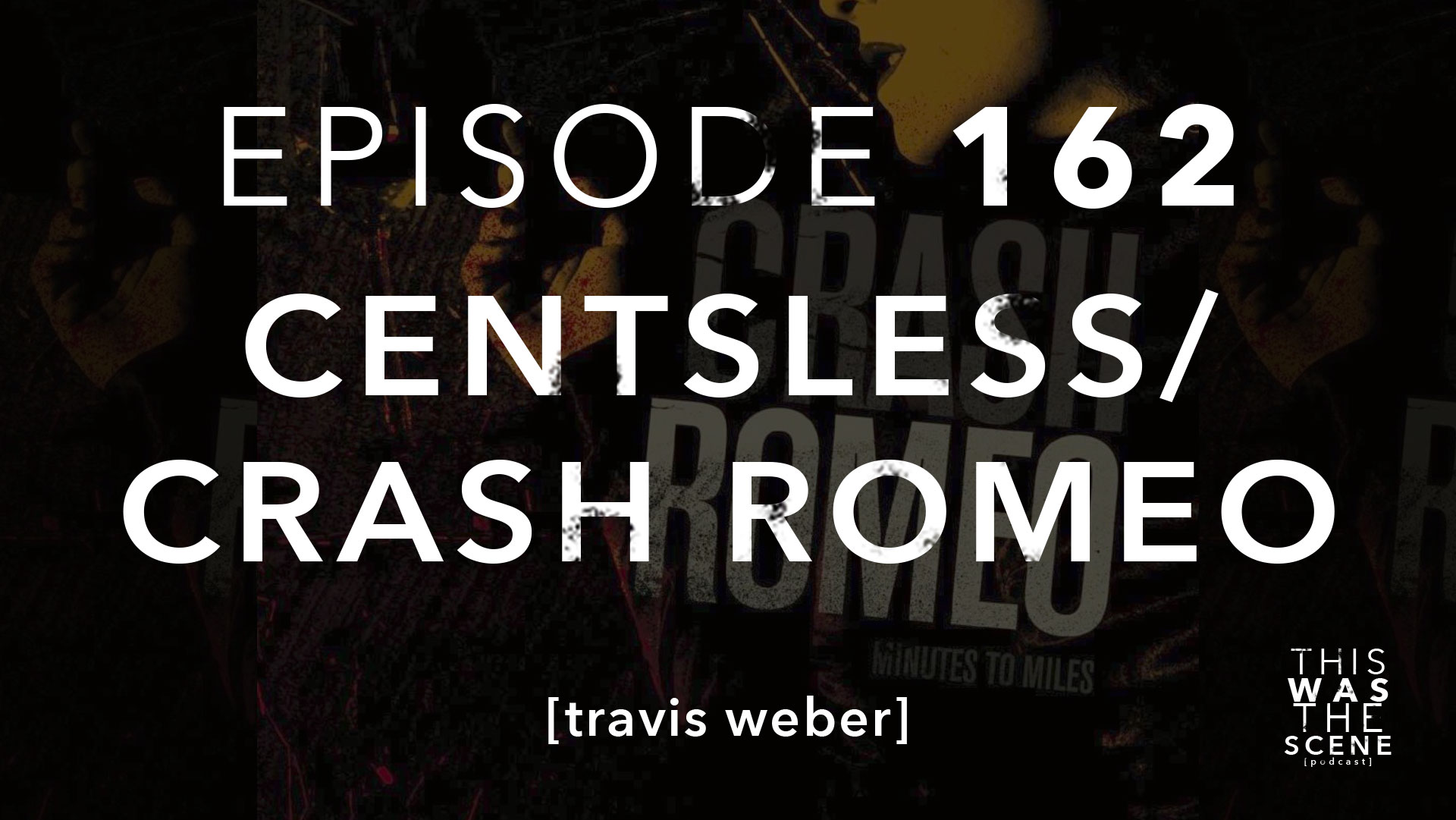 Crash Romeo was formed by members who had previously played together in the band Centsless. They put out their debut album, Minutes to Miles, out on Trustkill Records and had it produced by Chris Badami Episode 2 of this very podcast. A follow-up full-length, Gave Me the Clap, was later released before they broke up soon after.

I got Travis on the Skype and this is what we chat about;